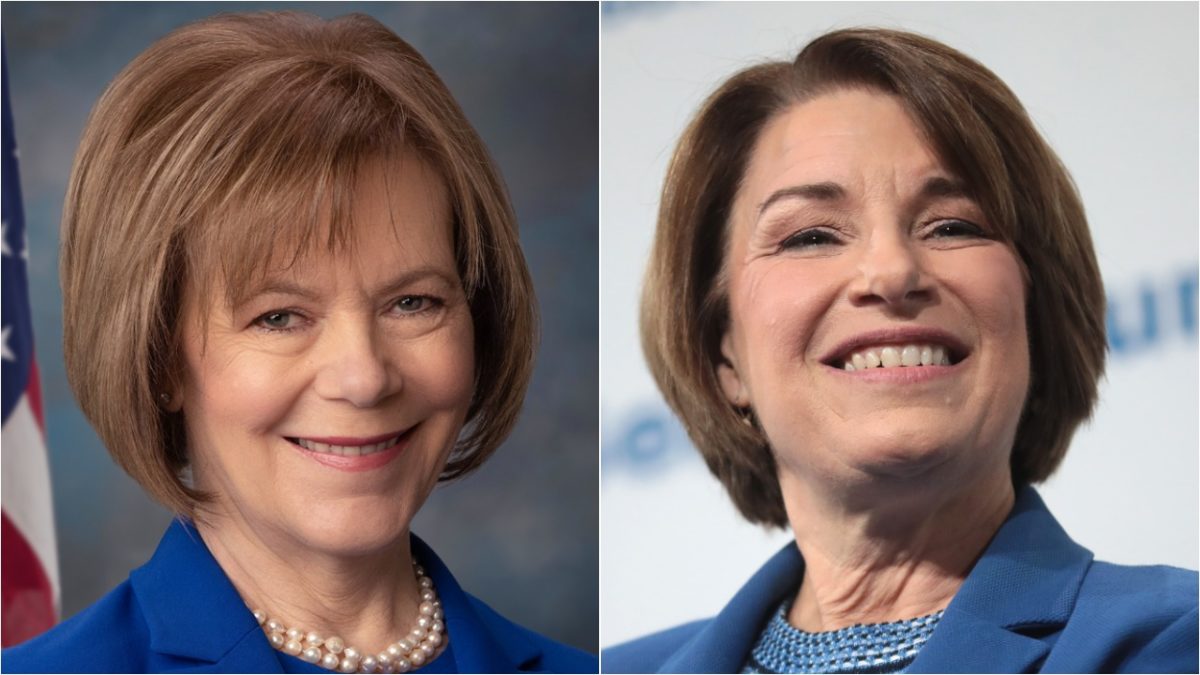 In individual letters sent last month and made public over the weekend, both senators — Klobuchar addressed Secretary of State Mike Pompeo and Smith wrote to Netanyahu and Israeli Defense Minister Benny Gantz — posited that annexation would undermine efforts to attain a two-state solution.

Twenty-eight senators have so far spoken out against the annexation proposal.

Last month, 19 Democratic senators sent a letter to Netanyahu and Gantz urging the Israeli leaders not to move forward with the effort. That letter, which was updated several times before being sent, cautioned the new Israeli government that “unilateral annexation puts both Israel’s security and democracy at risk” and “would have a clear impact on Israel’s future and our vital bilateral and bipartisan relationship.” Sens. Dianne Feinstein (D-CA) and Bob Casey (D-PA) sent individual communiques to Netanyahu and Gantz, similarly opposing the move, and Sens. Michael Bennet (D-CO) and Maggie Hassan (D-NH) addressed the matter in individual letters to Pompeo.

In addition, Sens. Mark Warner (D-VA) and Catherine Cortez Masto (D-NV) issued statements against annexation, and Sen. Chris Coons (D-DE) indicated to Jewish Currents that instead of signing or authoring a letter on annexation, he would “communicate directly with [Israeli] Ambassador [Ron] Dermer and Israeli officials to express his concerns.”

Read their statements in full here.

Earlier this month, House Speaker Nancy Pelosi (D-CA) warned that unilateral annexation “puts the future [of peace] at risk and undermines our national security interest and decades of bipartisan policy.” Presumptive Democratic presidential nominee Joe Biden also came out against annexation, saying it “will choke off any hope for peace.”

“From the presidential nominee to the speaker of the House and from the Senate to the senatorial campaign trail, Democratic leaders have now made absolutely clear that they do not and cannot support unilateral annexation in the West Bank,” J Street President Jeremy Ben-Ami told JI. “For annexation to move forward in the face of this overwhelming opposition would be incredibly harmful to the future of Israelis and Palestinians and to the US-Israel relationship.”