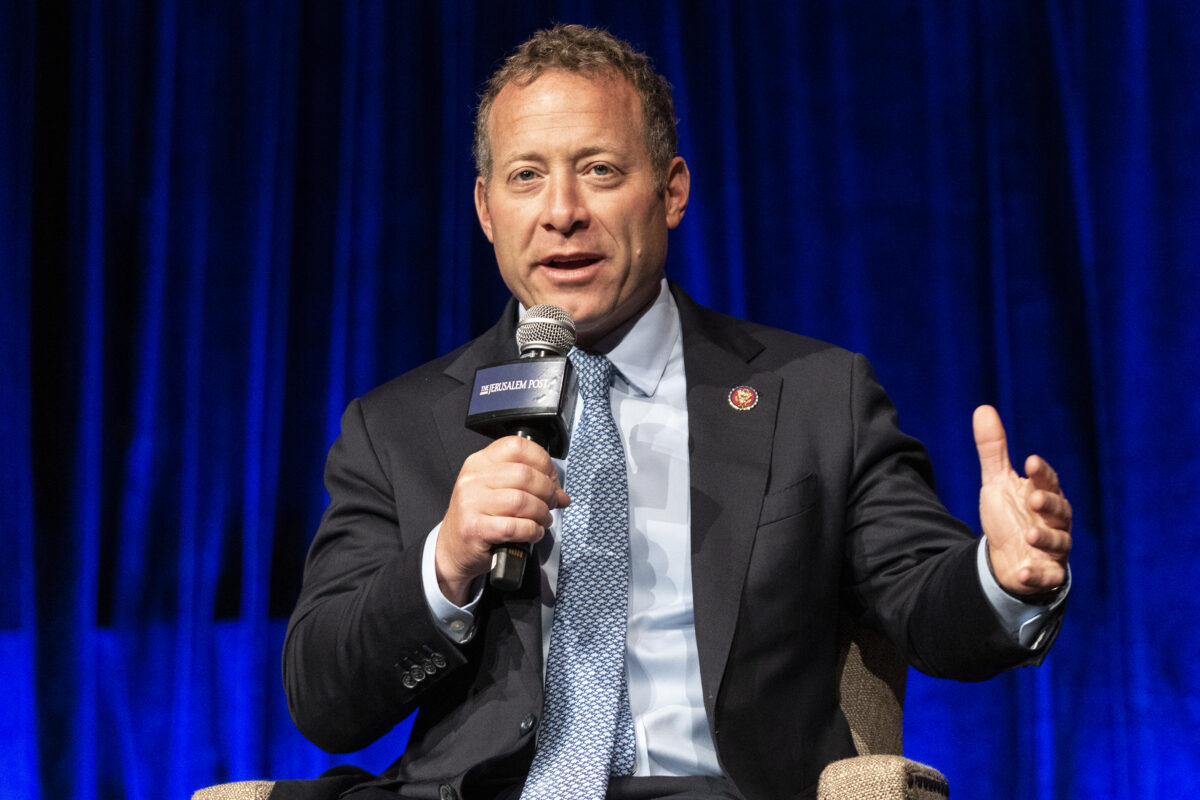 Congressional pressure is emerging for action against student groups at the University of California, Berkeley Law School that voted in August to adopt bylaws barring pro-Israel speakers.

Rep. Josh Gottheimer (D-NJ) is urging the Department of Education to investigate the school for potential violations of Title VI of the Civil Rights Act, following a statement on the issue from Rep. Brad Sherman (D-CA) on Monday.

The move by the nine student groups at UC Berkeley’s School of Law attracted condemnation from some Jewish organizations, with Louis D. Brandeis Center founder Ken Marcus saying the decision amounted to the groups developing “Jewish-Free Zones.” The school’s dean, Erwin Chemerinsky, disputed that characterization while denouncing the policies, arguing that the issue was a First Amendment dispute.

A letter sent by Gottheimer to Secretary of Education Miguel Cardona and obtained by Jewish Insider said that while the individual students have First Amendment rights, groups chartered by a university that receive university funds or taxpayer dollars are barred from discriminating against students on the basis of protected characterisitics. A 2019 executive order, also referenced by Gottheimer, specified that antisemitic discrimination is barred under Title VI.

Gottheimer requested a report from the department on whether federal funding “is being used to further discrimination against Jewish and pro-Israel students, including through funding for campus organizations.”

“It is important to send a clear message that all students and community members, including those who are Jewish, will not be singled out, penalized, or made to feel unwelcome at UC Berkeley,” the New Jersey congressman wrote. “I respectfully ask you to report to Congress on whether and how federal taxpayer dollars are used to discriminate against Jewish and pro-Israel students at UC Berkeley.”

Gottheimer is the second congressional Democrat to speak out on the issue this week. Sherman represents a Los Angeles-area district, said in a lengthy statement on Monday that he was “outraged and disappointed” by the move, adding that “for too long, we have given antisemitism a pass when its proponents label it as anti-Zionism.” He urged UC Berkeley to pull the clubs’ funding and registration unless they repealed the anti-Israel bylaws.