As Rep. Shontel Brown steps down from key post, Rob Zimmerman eyes the job as a way to stem the red tide in Ohio 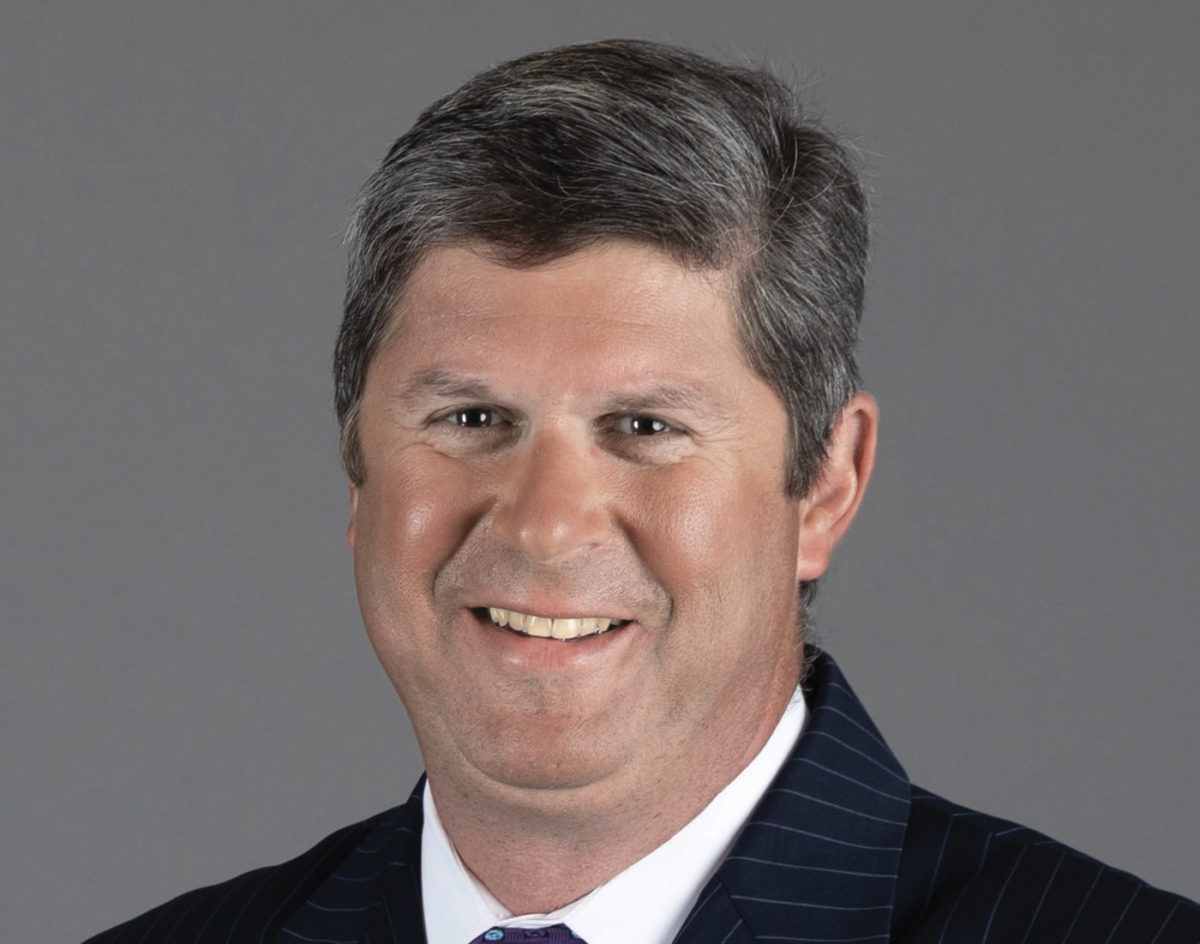 Following her decisive victory in a high-profile primary rematch last week, Rep. Shontel Brown (D-OH) is poised to step down as the chairwoman of Cuyahoga County’s Democratic Party. Her impending departure next month sets up another consequential Cleveland-area race, whose outcome — while unlikely to attract national attention — could carry broader implications in the midterms.

“If Cuyahoga County actually does its job in November, then Tim Ryan has a chance against J.D. Vance,” said Rob Zimmerman, a former longtime city councilman in the Cleveland suburb of Shaker Heights, referring, respectively, to the Democratic and Republican nominees in Ohio’s upcoming Senate election. “Hence, one of the main reasons I’m running.”

Zimmerman is among at least three candidates who are jockeying for the influential county role, which covers Cleveland and its surrounding suburbs. His opponents include state Rep. Kent Smith and Andrew Mizsak, a senior leader of the Bedford/Walton Hills Democratic Party.

The field could grow even more before central committee members of the county party cast their votes for Brown’s replacement at the beginning of June.

Despite his enthusiasm for the race, Zimmerman said he had no intention of seeking the chairmanship when Brown announced in January that she would vacate the post at the end of her current term. He had recently retired from a 16-year run as a local city councilman and was otherwise keeping busy as a partner at the Cleveland law firm Benesch Friedlander Coplan & Aronoff, where he specializes in civil trial and appellate law.

“It didn’t even occur to me to be her successor,”  Zimmerman, 56, told Jewish Insider in a recent interview.

But after a friend with Ohio’s Democratic Party reached out to suggest he consider running, Zimmerman said, he began mulling a possible bid. “I looked into this and I finally decided that the party needed help,” he reasoned. “Ohio is getting redder and redder.”

Zimmerman — who shares a birth name but no relation with Bob Dylan, otherwise known as Robert Zimmerman — argues that he is uniquely suited for the position, not least because, in contrast with his opponents, he is no longer an elected official.

Brown, for her part, drew criticism for holding onto the seat after launching her campaign to replace former Rep. Marcia Fudge (D-OH) in a hotly contested special House election last summer, when she pulled off a surprise upset over Nina Turner, a former state senator and progressive stalwart.

The editorial board of Cleveland’s Plain Dealer, which endorsed Turner, demanded Brown’s resignation as county chair, describing her control over local party machinery as an “obvious conflict” in the crowded race. The paper expressed similar concerns this cycle, where Brown defeated Turner for the second time in nine months, all but assuring her first full term in Ohio’s newly drawn 11th Congressional District, situated entirely within Cuyahoga County.

Zimmerman, who supported Brown in both congressional races, said his tenure as party chair would face no such scrutiny. “I don’t have those issues,” he told JI. “If I were elected, I would be solely focused on building the party.”

“I’ve got more comprehensive ambitions for what the party can be and what it will be,” Zimmerman said, invoking his campaign motto — “win bigger and win better” — as a call to action in what is expected to be a bruising election season for Democrats.

His campaign site features a detailed list of proposals, including outreach to “disenfranchised and disaffected” voters in Cleveland where Democrats have “underperformed,” countering “Republican attacks and extremism” and recruiting “new talent” to build a “more diverse pool of candidates for office,” particularly at the local level.

“I view the job as being the architect of what the county party should be, building out its infrastructure,” Zimmerman said, pointing to a broader goal of “maximizing” Democratic engagement in Ohio’s second-largest county.

Even as he has campaigned aggressively across the state for months, Rep. Tim Ryan (D-OH), who handily beat back a Democratic challenger last Tuesday, is facing tough odds as he prepares to go up against J.D. Vance, the author and venture capitalist, in the open-seat race to replace outgoing Sen. Rob Portman (R-OH).

Ohio’s Senate election is shaping up to be among the most closely watched matchups of the midterms, as Democrats fight to maintain their tenuous majority in the upper chamber.

And if Ryan has any hope of prevailing, Zimmerman believes, his success will, in many ways, run through the heavily Democratic Cleveland area. “It’s going to require a big vote from Cuyahoga County,” he told JI.

Zimmerman, who is Jewish, studied political science at The Ohio State University, where he worked on Democratic campaigns, before graduating from The Ohio State University’s Moritz College of Law. Previously, he served as an assistant Ohio attorney general. He first ran for city council, where he focused largely on infrastructure and public works initiatives, in 2005.

The Cleveland native, who lives in Shaker Heights, has long been involved in organized Jewish life, having served on the boards of the Jewish Federation of Cleveland, the American Jewish Committee and the Anti-Defamation League, among other places.

Zimmerman described Brown as an “accessible” chair who has been eager to “listen” when asked to address any number of local party concerns, but he said he would bring his own personalized approach to the role.

The chairmanship covers what he characterized as a host of responsibilities, including “raising money to effectuate a vision” as well as  “refereeing primaries” in order to “keep the peace within the party,” which seems to have frayed somewhat after two bitter matchups between Turner and Brown.

His legal background, he quipped, will give him an “advantage” as he navigates such tensions.

Before Brown, who has held the position since 2017 — when she became the first Black and female local Cuyahoga County party leader in history — previous chairs have included Stuart Garson and Jimmy Dimora, now serving out a 28-year sentence in federal prison for corruption.

But while Brown went on to pursue higher office, Zimmerman insists he harbors no such aspirations. “This isn’t about me,” he told JI. “I have no political ambition beyond the party chair.”