Nides said on Tuesday that he has been in communication with Israeli, Egyptian and Jordanian officials over the concerns 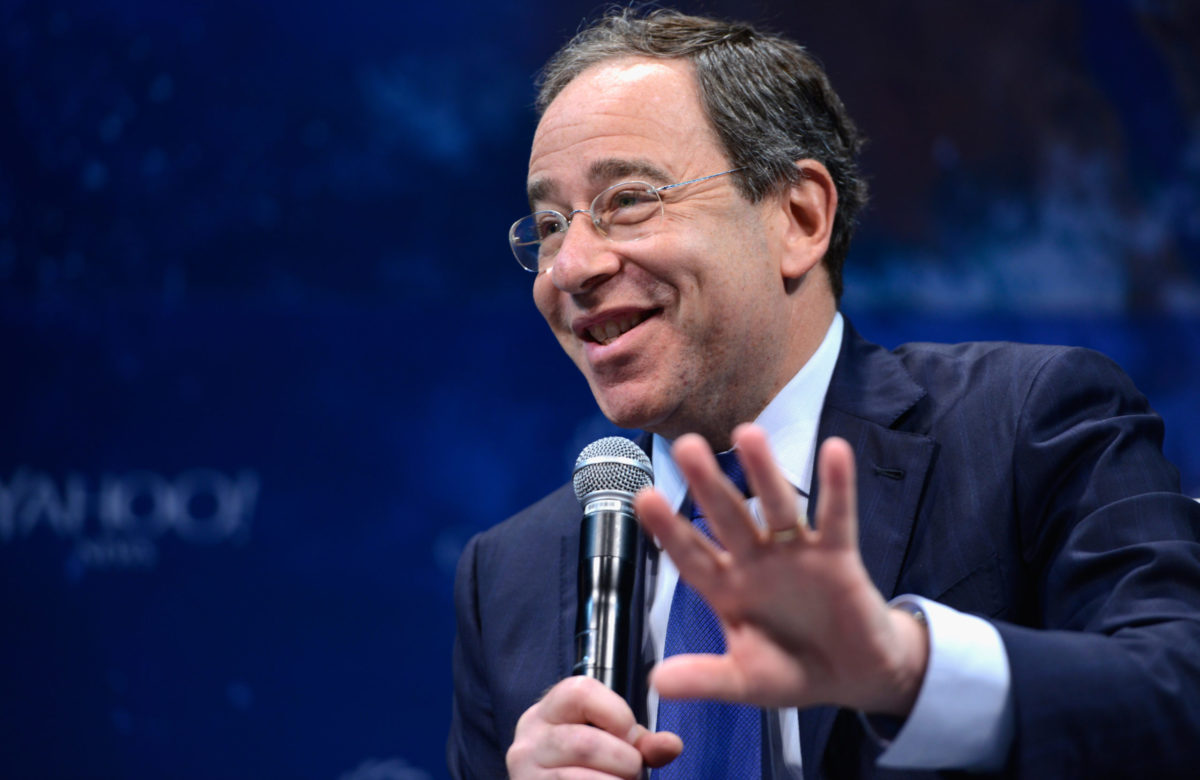 U.S. Ambassador to Israel Tom Nides expressed concern on Tuesday that the timing of Ramadan, Passover and Easter — which will all be observed the same week next month  — could produce a “flashpoint” at the Temple Mount in Jerusalem.

Speaking at an Americans for Peace Now event, moderated by APN President and CEO Hadar Susskind and American Federation of Teachers President Randi Weingarten, Nides, who assumed the posting in December, said that he had communicated his concerns to the State Department, and had discussed the issue with Israeli, Egyptian and Jordanian officials.

“Everyone is now fixated on this, what could be potentially a really serious issue,” Nides stated about the upcoming holidays. Ramadan is marked for a month beginning April 2; Passover begins April 15, and Easter falls on April 17.

The ambassador also referenced Israel’s attempts to mediate between Russia and Ukraine, an effort he described as “not risk-free.” He praised the efforts of Israeli Prime Minister Naftali Bennett, noting “the prime minister has not made a move without talking to the White House.”

Nides also spoke about what he sees as obstacles to peace in the region, citing both settlement expansion and the Palestinian Authority’s practice of giving “martyr payments” to the families of Palestinians who conduct attacks against Israelis.

During the talk, Nides explained that he adopted a policy of not visiting Israeli settlements in the West Bank to avoid “agitating” people, clarifying that he avoided touring the Western Wall’s tunnels for a similar reason. “Why do I need to aggravate people? I don’t need to do that. There’s no reason to do that,” he said.

Nides struck a largely pragmatic tone during the Zoom event, saying he hopes to “get stuff done,” citing his efforts to convince big tech companies to open offices in the West Bank and his attempts to expand 4G WiFi access to the West Bank.

Nides marveled at his status in the spotlight since his nomination to serve as ambassador. “I didn’t have a Twitter account before I took this… job, and now it’s like I’m a Kardashian,” he joked.