With the election days away, polling shows a tight race between leading candidates, with plurality still undecided 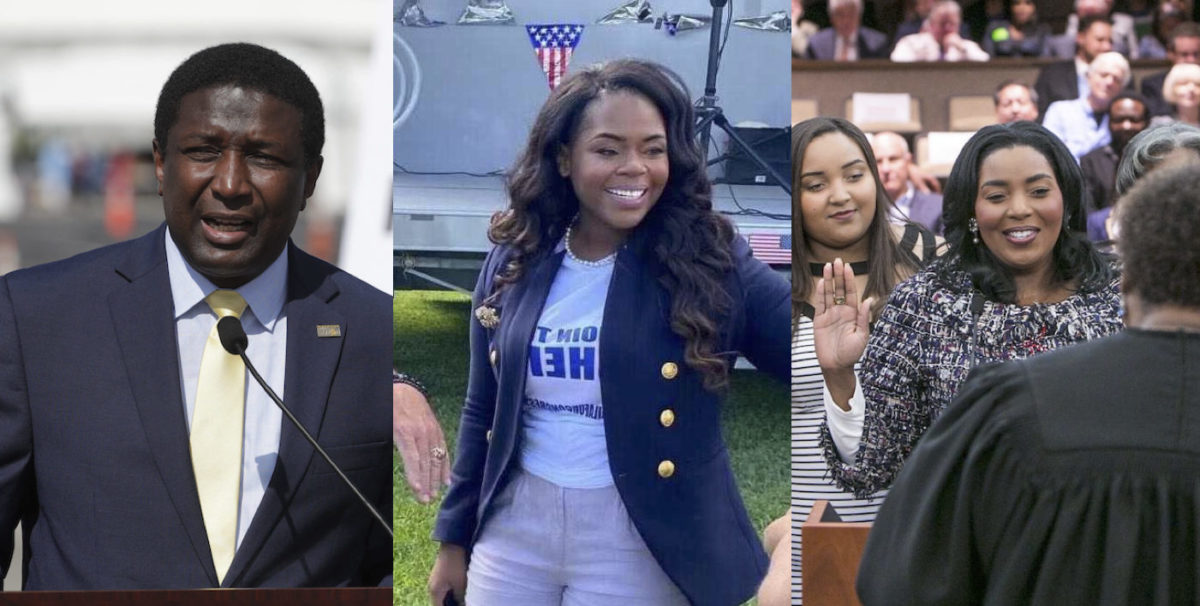 Cherfilus-McCormick, who is spending millions of her own money on advertising to prop up her campaign, leads the pack at 15%, with Holness just a point behind at 14% and Sharief at 13%. The election is next Tuesday.

The poll was conducted by Expedition Strategies, which surveyed 500 likely Democratic primary voters between October 20 and 24. Respondents included those who had already voted and those who had yet to vote. The margin of error is 4.38%.

Notably, a plurality of voters — 27% — remain undecided as 11 candidates vie for support in the divided race to succeed the late Rep. Alcee Hastings (D-FL) in Florida’s 20th Congressional District, which includes parts of Fort Lauderdale and West Palm Beach. Hastings, the longest-serving member of Florida’s congressional delegation, died in April at 84.

The race has remained difficult to read, not least because of the scarce publicly available polling. The top three candidates in a July poll from Data for Progress, which surveyed 314 likely Democratic primary voters, were Holness at 17%, Sharief at 14% and Hardy at 10%. Cherfilus-McCormick garnered 6%. Most voters — 29% — were undecided.

Holness, a Jamaican-born real estate broker, has tried to cast himself as the proper heir to Hastings’s legacy. He claims to have earned an endorsement from the late congressman before his death — an assertion disputed by his opponents because Hastings never made a public announcement. Holness has raised nearly $600,000 in outside contributions.

For her part, Sharief has notched endorsements from Rep. Lois Frankel (D-FL) and Cheri Bustos (D-IL). On Friday, she earned a nod from Emily’s List. The Black Muslim nurse practitioner, who founded a pediatric home healthcare company, travelled through Israel two years ago on an AIPAC-sponsored African-American leadership tour and has vowed to continue Hastings’s staunch pro-Israel stance in Congress.

She has loaned her campaign nearly $756,000 and initially entered the race to challenge Hastings in the midterms before his death last spring.

Cherfilus McCormick, a first-generation Haitian-American who has never held elected office, is currently mounting her third bid for the seat. She has spent millions on advertising in the low-profile race, where her signs promoting a universal basic income are scattered throughout the district. She also advocates for Medicare for All and the Green New Deal, positioning herself to the left of most of her opponents on domestic policy.

The district is majority Black but includes a sizable minority of Jewish voters.