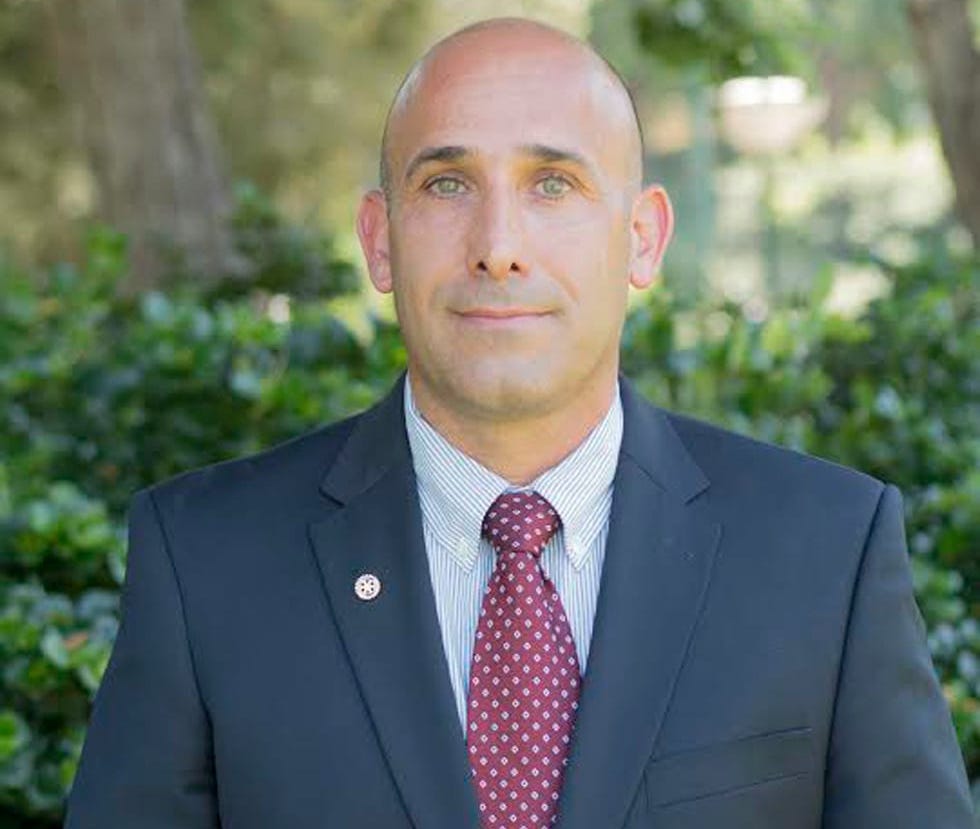 A group of retired Israeli army generals will travel to Washington next week with a clear message for decision-makers and opinion-shapers: The only formula for peace is a strong Israel.

Brig. Gen. (res) Amir Avivi and Brig. Gen. (res) Yossi Kuperwasser of Israel’s newly formed Defense and Security Forum (Habithonistim in Hebrew) will meet with administration officials, members of Congress from both parties, including Rep. Dan Crenshaw (R-TX), a former Navy SEAL, as well as representatives of Washington think tanks such as the Jewish Institute for National Security of America (JINSA), the Hudson Institute, the Center for Security Policy, The Heritage Foundation, the Foundation for the Defense of Democracies, The Washington Institute for Near East Policy, the Brookings Institution and AIPAC.

“There is a huge gap of understanding between what Israel’s real security needs are,” Avivi told Jewish Insider in a recent interview, outlining future concerns such as the country’s booming population and the expectation that growing antisemitism will force Jews around the world to relocate to Israel.

“What will happen then?” he asked. “In order to ensure Israel’s existence and enable it to prosper for generations to come, we must think ahead… It is time that we talk about the vision, the end plan — to ensure the existence of the Jewish state in the future, we must ensure its security now.”

Avivi, who spent his formative years in Europe, where his father was a diplomat, founded the non-profit organization Habithonistim in February 2020. According to its website, the aim is to “educate, influence and shape the narrative about Israel’s strategic national security needs, in order to create a secure Israel for today and future generations.”

Already the organization counts more than 2,000 high-ranking ex-Israeli officers, commanders and operators from the Israel Defense Forces, the Mossad, the Israeli Police and Israel’s Security Agency, the Shin Bet, as its members.

The organization, Avivi explained, is made up of “people who have vast field experience and are experts in national security matters,” describing how affiliated individuals offer lectures to future army recruits on the importance of a strong military, appear at national conferences and prepare policy papers on various issues pertaining to Israel’s security.

The effort, he said, serves as a counter to Commanders for Israel’s Security, which is also comprised of retired senior members of Israel’s security forces, but which presents a more left-wing approach to Israel’s security challenges. In 2015, the group drew headlines for criticizing former Prime Minister Benjamin Netanyahu’s stance on the 2015 Iran nuclear deal.

During his visit to the U.S., Avivi said he plans to focus on two main areas: Israel’s security challenges in the West Bank and Gaza, and Iran’s advances toward becoming a nuclear threshold state.

“To be secure, Israel needs to have full freedom of operation in Palestinian cities and [those] needs ensure there is a border that disconnects them [the Palestinians] from the Arab world,” Avivi told JI, echoing what he called former Prime Minister Yitzhak Rabin’s outlook — full Israeli security control of the Jordan Valley, full security in the West Bank, including a massive Jewish presence and a united Jerusalem under Israeli control.

Avivi, who boasts a 30-year military career, advocates for a so-called “Palestinian state minus,” an arrangement similar to San Marino, which sits within Italian territory, or Lesotho in South Africa — a small, demilitarized country inside a larger state that has overriding security control.

“Other schools of thought do not make any sense,” he said. “The two-state solution not only endangers Israel, but it is a dead concept, and the idea that applying Israeli sovereignty over the area means absorbing two million Palestinians is based on a false argument.”

In Washington, Avivi will also raise concerns over the Iranian threat, emphasizing that “the Iranians must not be appeased,” he said.

“The Iranians want world domination, and they are doing everything they can to get a nuclear weapon. The only solution is maintaining harsh sanctions and a credible military option,” he said, expressing a view pushed by former Prime Minister Benjamin Netanyahu but which appears to be losing some steam among current Israeli leaders.

Avivi warned that the U.S. pullout from Afghanistan will allow the country to become “a major hub for radical Sunnis,” and that the Iranians and designated terror groups such as ISIS, Hamas, Muslim Brotherhood now view America as weak.

“We believe that this could affect the region dramatically and become a serious destabilizing factor,” he said. “The Iranians and Sunni extremists are now feeling empowered, and America is not making it clear who they are siding with.”