The New York senator had attempted to facilitate the 2-year-old Hasidic girl’s transfer to the U.S. for continued treatment 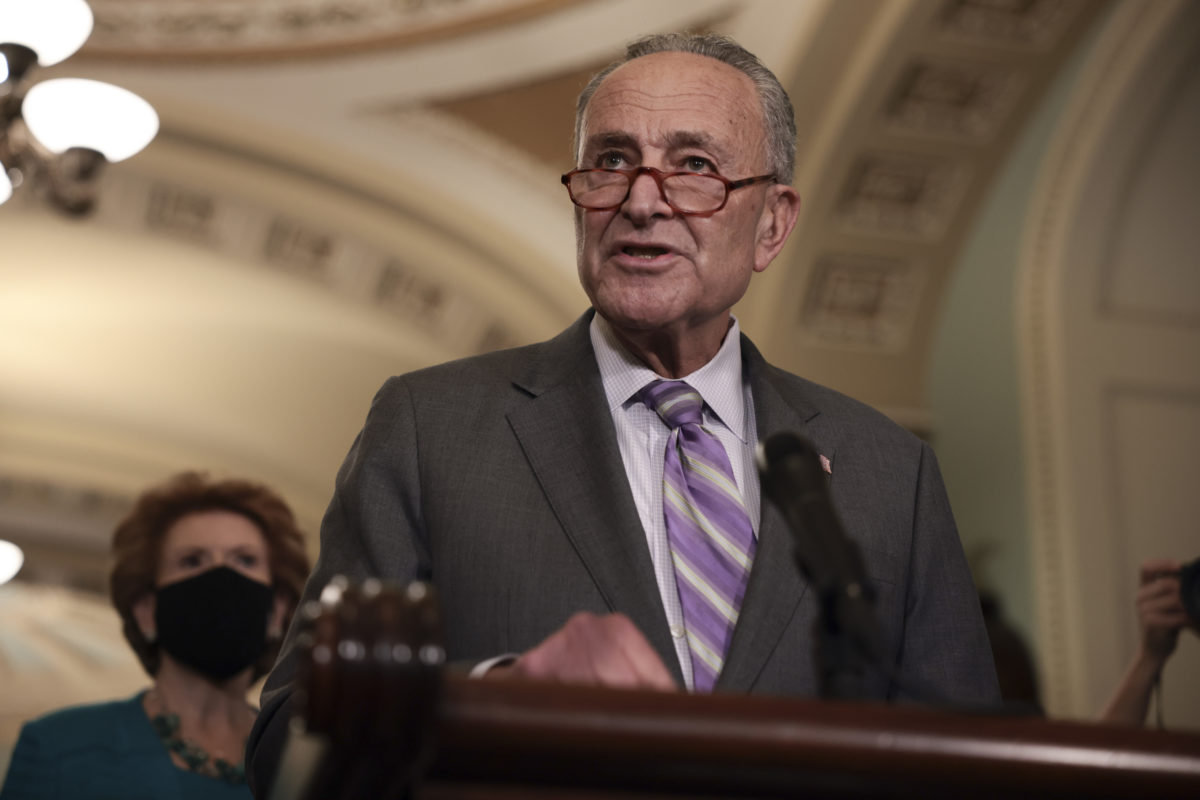 Fixsler was born with severe brain damage and was on life support for her entire life. A U.K. court approved doctors’ requests earlier this year to take her off life support, despite her Hasidic parents’ religious objections. Her family attempted to relocate her to Israel or the U.S. for continued treatment, but U.K. government officials denied the requests.

“I extend my prayers and support for the Fixsler family during this very difficult time. May Alta’s memory be a blessing,” Schumer told Jewish Insider. “I continue to believe the policy followed here was wrong on many levels and regret that our multiple, and legally and morally, well-grounded pleas were unheeded by the British authorities.”

Fixsler is expected to be buried in Israel, according to the Jerusalem Post.