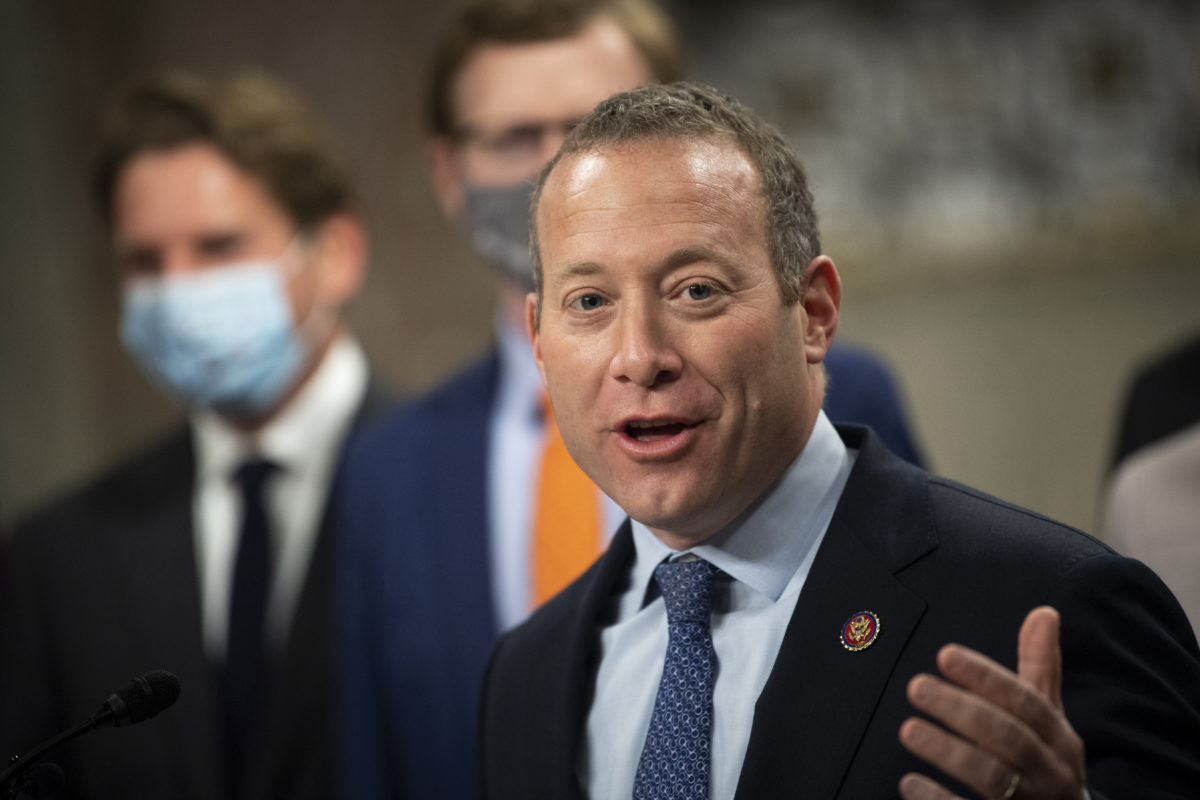 Ahead of an anticipated request from Israel for supplemental aid to replenish the Iron Dome missile defense system following the conflict between Israel and Palestinian terrorist groups, a bipartisan group of House members plans to express support for the aid. 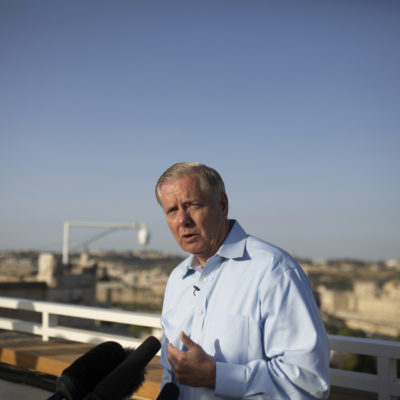 Rep. Josh Gottheimer (D-NJ) is leading a bipartisan group of at least 45 other House members in sending a letter to Austin ahead of the meeting to “express our strong support for the Biden Administration’s ironclad commitment to Israel’s safety and security, including replenishing Israel’s stock of interceptors for the Iron Dome missile defense system and other important matters,” according to a draft obtained by Jewish Insider.

The missile defense system was used to shoot down many of the 4,500 rockets fired at Israel from Gaza during the recent 11-day conflict.

The letter says the U.S. must “remain clear eyed” about the threats Israel faces and ensure that Israel does not run the risk of depleting its Iron Dome interceptor stockpile the next time it is attacked.

The lawmakers also point to a 2014 emergency supplemental appropriation that provided an additional $225 million to replenish Israel’s interceptors during the 2014 conflict with Hamas,  when terrorists “fired a similar number of rockets,” according to the letter.

Under the 2016 Memorandum of Understanding between the U.S. and Israel, the two countries may agree on additional military aid — on top of the $3.8 billion it is scheduled to receive annually — in the event of a major armed conflict.

“If Israel requests additional assistance, as contemplated in the MOU, please work closely with Congress to expeditiously fulfill this request. To help facilitate this process, we look forward to receiving a reply from you outlining your assessment of the need for Iron Dome replenishment and your engagement with our ally Israel on this matter,” the lawmakers wrote. “Please know that Congress stands with the Administration in its commitment to ensuring Israel’s security and capability to defend itself from any attack.”