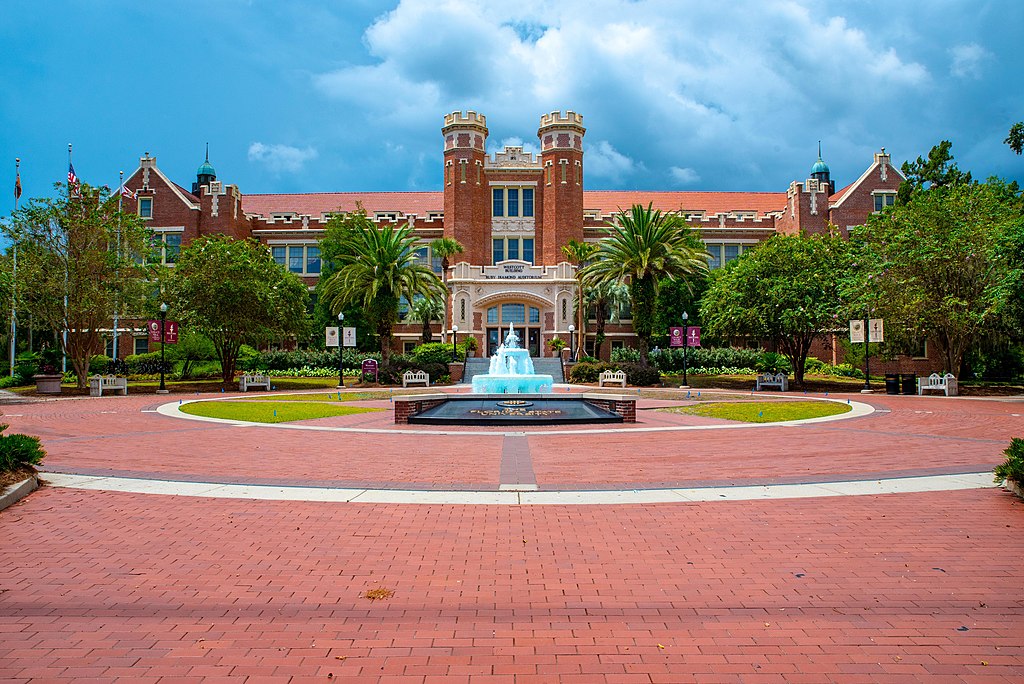 Backdrop: Daraldik’s past online activity includes sharing a swastika meme, a post comparing Palestinians to Holocaust victims and writing the caption “stupid Jew” on a staged photo of an Israeli soldier.

Short tenure: Daraldik only took up the position in early June, after the previous student senate president, Jack Denton, was removed from office following the leaking of private messages disparaging the Black Lives Matter movement. The initial vote of no confidence in Denton’s leadership fell short of the 2/3 threshold; a second vote was held, at which time the measure passed 38-3-3 and Denton was removed from his post.

Breaking the rules: The process was conducted over Zoom and overseen by Dr. Daniella Morgan Acosta, the university’s interim director of student affairs. Student senate members are allowed to switch their votes during the proceedings, per the body’s bylaws.

Admin response: “University administrators are monitoring this issue within the student senate and are reviewing the facts and circumstances surrounding it. Administrators have also met with and continue to meet with students to hear and address their concerns,” Dennis Schnittker, FSU’s director of university news and digital communications, told JI. “Wednesday’s student senate meeting was observed by university administrators who found no irregularities with the vote conducted by its members.”