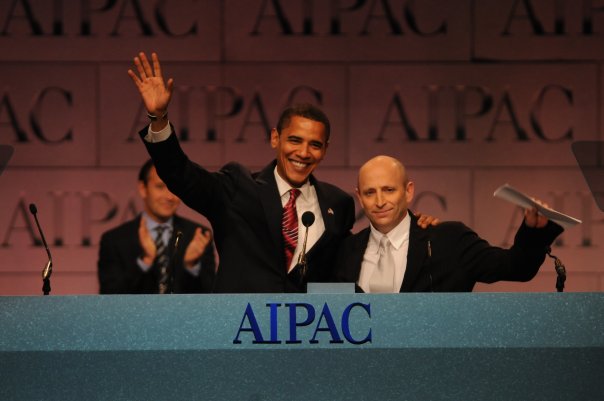 Less than a month before AIPAC’s Policy Conference, no 2020 presidential candidates have confirmed yet that they will be addressing the annual gathering in Washington, D.C.

How it’s going to work: This year’s conference — scheduled to take place March 1-3 at the Walter E. Washington Convention Center — overlaps with Super Tuesday, making it difficult for the candidates to attend. “We will not be indicating the invitations prior to the announcement of the speakers,” an AIPAC spokesperson tells JI.

Non-committal: Asked about it on the campaign trail on Wednesday, Sanders said that he has no objections to attending the policy conference, but it’s not on his schedule.

Skipping: Sen. Elizabeth Warren (D-MA) said during a town hall meeting in Derry, New Hampshire on Thursday that she will skip the conference.

Undecided: Former South Bend Mayor Pete Buttigieg said he hasn’t “made any scheduling decisions about that,” when asked about it by an IfNotNow activist on Monday. “I don’t even know when it is.”

No reason to boycott: Former Vice President Joe Biden told an activist on the rope line in New Hampshire on Sunday that he wouldn’t boycott AIPAC despite disagreements. “I am there to convince — convince them to change their position,” Biden said.

How it worked in the past: In 2016, all of the presidential candidates, with the exception of Sen. Bernie Sanders (I-VT), addressed the conference, which took place at the Verizon Center in D.C. In the 2012 election, President Barack Obama and the GOP presidential hopefuls — Rick Santorum in person and Mitt Romney and Newt Gingrich via satellite — addressed the conference, despite it overlapping with Super Tuesday. In 2008, Obama spoke at the gathering a day after he clinched the Democratic nomination.