How the Bronfman family founded Brookfield 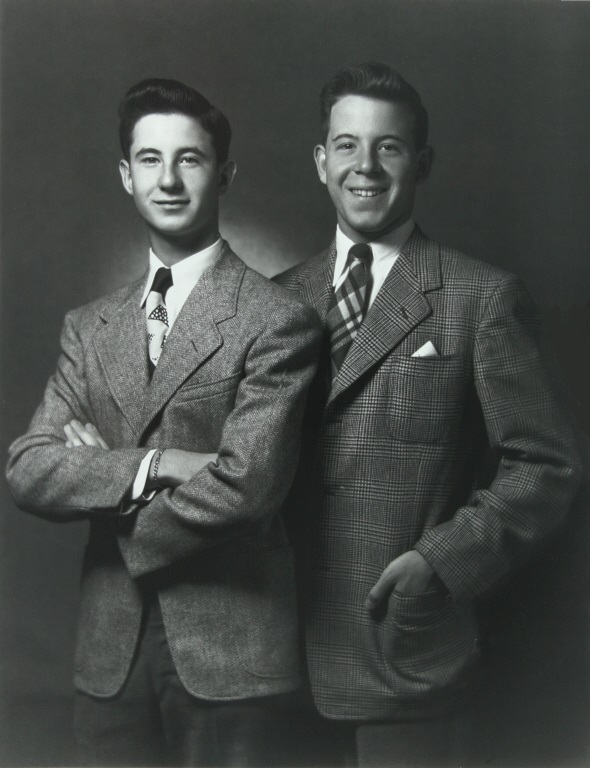 Writing in the Financial Times Tuesday, Mark Vandevelde does a deep dive into Peter and Edward Bronfman and Brookfield Asset Management, which Vandevelde describes as less of a company and more of a “giant, triangular jigsaw board that spreads across the world and covers assets worth $500 billion.” Brookfield’s holdings make it by far New York’s largest commercial landlord, and the company owns everything from railways to cell towers to a portion of a company that makes nuclear reactors.

Big money: Peter and Edward, with the help of accountant Jack Cockwell, used a $15 million inheritance to buy Brascan, a corporation that had owned a Brazilian electric utility and became flush with cash when the Brazilian government nationalized it. The Bronfmans invested this money in dozens of different areas, including breweries, sports teams, forests, mines, real estate brokers and investment banks.

The sale: By 1980, the brothers were among Canada’s richest men, and their massive web of investments and corporate entities was thriving. Edward retired in 1989 and Peter sold the company in 1993, leading to the creation of the company now known as Brookfield. Its current investors include ordinary stock market investors, public pension systems and countries including Qatar.

Who’s in charge now: Now, Partners Limited, a 40-person company controlled by Brookfield CEO Bruce Flatt and Cockwell, has vast power over Brookfield, according to the FT. Its members can essentially control Brookfield’s board of directors and overrule shareholder motions. The members are all current or former Brookfield executives. Flatt told the FT Brookfield is run by an independent board and “that partnership does nothing.”

Qatar’s involvement: The Qatari government is one of the largest investors in Brookfield’s listed property fund and has the power to exercise significant control over the fund. Approximately one-tenth of the listed property fund’s assets are co-owned by Qatar.

The Kushner Deal: One of Brookfield’s most notable recent transactions was its $1.3 billion deal to lease 666 Fifth Avenue, a struggling Manhattan office building owned by presidential son-in-law Jared Kushner. Real estate investors told the FT the 666 Fifth Avenue lease was ill-advised — expensive, in a changing market and for a property in dire need of renovation and improvements.