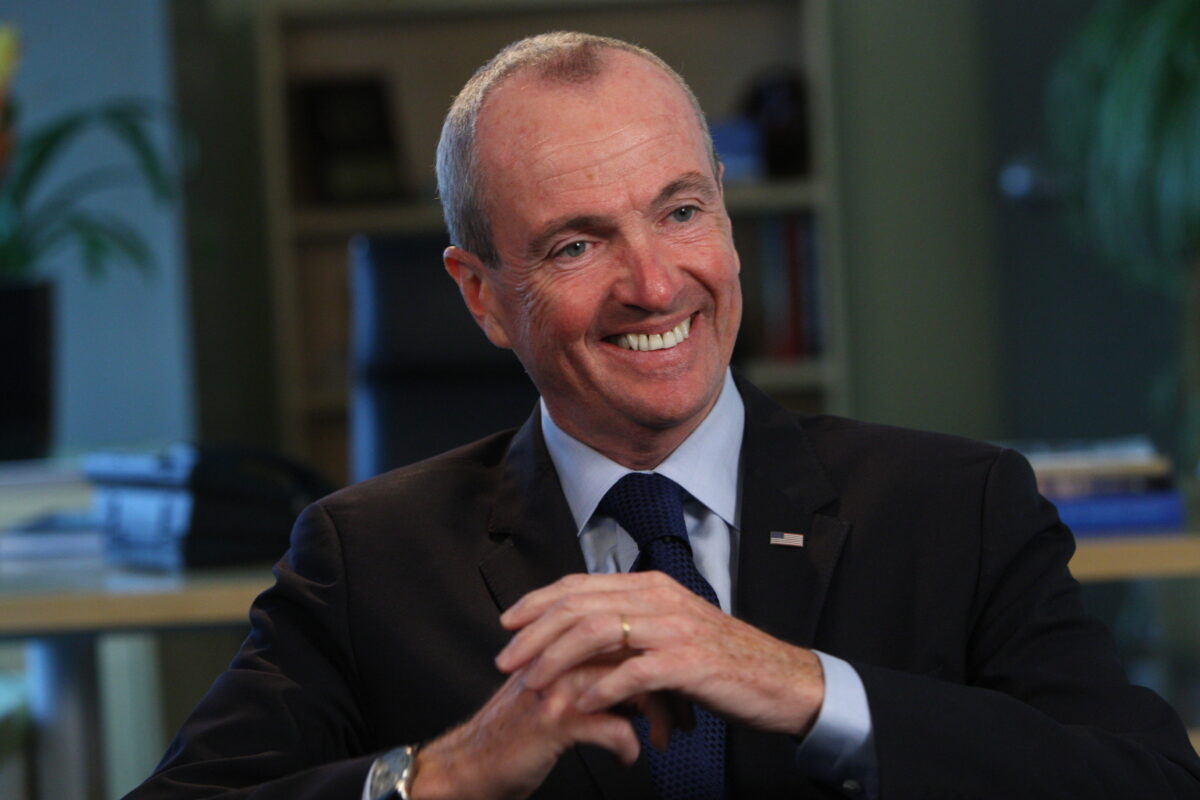 New Jersey Governor Phil Murphy discussed his state’s response to the horrific Jersey City terror attack and his commitment to fighting the growing threat of antisemitism during an interview with Jewish Insider.

Targeted attack: The New York Times reported on Sunday that police recovered 10 guns and more than 400 rounds of ammunition from a pawnshop almost 40 miles south of Jersey City. The owner was arrested on criminal weapons charges after his phone number and address were found written on a note tucked into the back pocket of one of the killers. “It is quite clear these folks had hate,” the governor said, noting that the investigation is still ongoing. “They had hate towards the Jewish community and toward law enforcement.”

Words kill: According to Murphy, the attack at the Jersey City grocery is the continuation of violent attacks that have targeted the Jewish community over the past year and a result “of a new era where social media is allowing hatred to spread much more aggressively and quickly.” He pointed to the antisemitic targeting of the Hasidic community by Rise Up Ocean County in Lakewood, New Jersey, and in Rockland County, New York, as “gasoline that’s fanning the flames.”

Leadership matters: Murphy maintained that it is “incumbent on all leaders to use their bully pulpit, to use that bullhorn, and preach tolerance, preach common ground and respect for others” in addition to security measures. “I think this is a moment for leadership more than anything else.” The governor also suggested that federal hate crimes laws should be applied to social media platforms to root out hate. “I shudder to think what the Nazis would have done in the ‘20s and ‘30s if they had access to social media,” he said. “I think the private sector players, the social media hosts, have to be much more aggressive, much more forward-leaning than they have been.”

Murphy on Trump’s executive order to combat antisemitism on campus: “I have not read into it —  honestly — to have an informed answer for you. I think getting the balance right of free speech and the First Amendment rights, which we hold dear, [is important], but there’s a line we have to draw. We must chew gum and walk at the same time. We have to protect free speech, but we have to call out hatred and shut it down when it rears its head like that.”