Amnesty’s O’Brien responds to Jewish Dems: ‘I regret representing the views of the Jewish people’

In response to unanimous criticism from Jewish House Democrats, O’Brien apologized for some of his remarks at a recent event in Washington 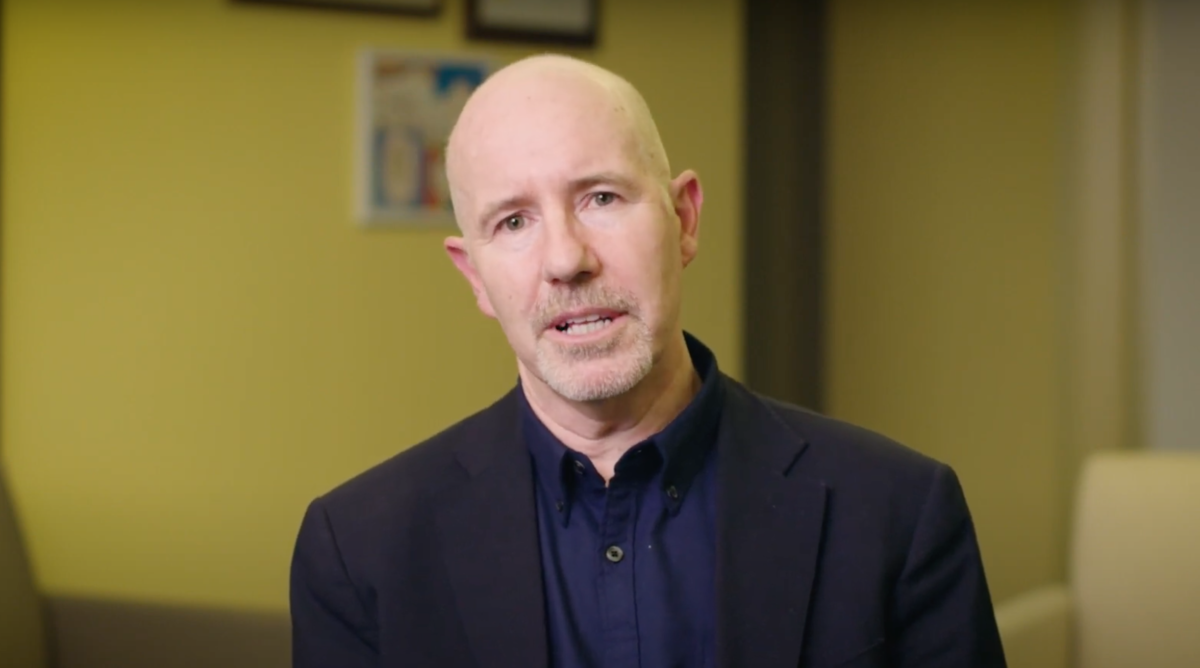 In a letter to Jewish House Democrats, Amnesty International USA Executive Director Paul O’Brien apologized for “representing the views of the Jewish people,” responding to the members’ unanimous condemnation of his recent remarks that his “gut” tells him American Jews want “a safe Jewish space” rather than a Jewish state.

In his response letter, dated March 25 and obtained by Jewish Insider on Thursday, O’Brien wrote, “I regret representing the views of the Jewish people. What I should have said is that my understanding from having visited Israel often and listened to many Jewish American and Israeli human rights activists is that I share a commitment to human rights and social justice for all with Jewish Americans and Israelis.”

In the letter, O’Brien says he wants to “provide context” to comments to a JI reporter after the event. In those comments, O’Brien said Israel “shouldn’t exist as a Jewish state.” He claims his comments were in reference to Amnesty’s concerns about Israel’s 2018 Nation State Law. O’Brien made no reference to the Nation State Law in the conversation with the reporter, but had mentioned it in an earlier part of the event.

“During the course of the event, and at a number of times during the presentation, I stated that Amnesty takes no position on the legitimacy or existence of any state, including Israel,” O’Brien wrote. “We have been engaging with the government of Israel for decades to uphold its human rights obligations and will continue to do so.”

In comments during the event about the Nation State Law, O’Brien appeared to express opposition to Israel’s existence as a Jewish state.

“It is not Amnesty’s position, in fact we are opposed to the idea — and this, I think, is an existential part of the debate — that Israel should be preserved as a state for the Jewish people,” he said at the time.

In the letter, O’Brien also defends Amnesty International’s report accusing Israel of apartheid, to which several of the lawmakers had objected, in part by attacking the Israeli government.

“We recognize apartheid is a powerful word for a serious crime and we don’t use it lightly,” he said. “In recent months, the Israeli government has intensified its efforts to censor and discredit anyone who uses the word ‘apartheid,’ instead of engaging with the substance of our findings, and the findings of a number of Israeli and Palestinian groups.”

“I write to reaffirm that Amnesty International recognises the right of Jewish people to self-determination. We do not take a position on the international political or legal arrangements that might be adopted to implement this right,” she wrote. “We have reaffirmed, including in the context of the launch of our report on Apartheid, that there is nothing under international law to prevent the state of Israel identifying itself as Jewish, as long as the government does not discriminate between its citizens on the grounds of religion or race.”

Secretary of State Tony Blinken spoke with Callamard earlier this month. A State Department spokesperson would not say whether Israel was discussed in the meeting.