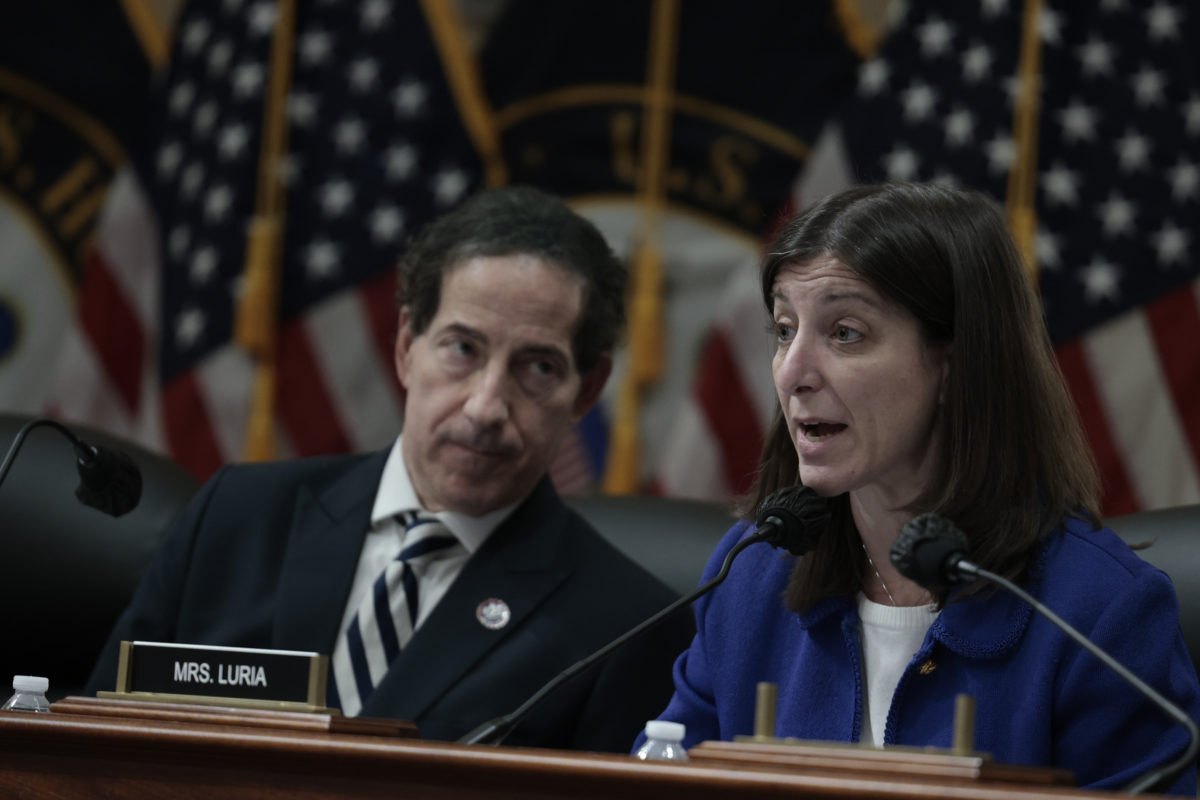 All 25 Jewish House Democrats came together to issue a rare joint statement on Monday condemning Amnesty International USA Executive Director Paul O’Brien’s comments that American Jews do not want Israel to be a Jewish state.

“We are in full agreement that Mr. O’Brien’s patronizing attempt to speak on behalf of the American Jewish community is alarming and deeply offensive. He has added his name to the list of those who, across centuries, have tried to deny and usurp the Jewish people’s independent agency,” the statement reads. “We stand united in condemning this and any antisemitic attempt to deny the Jewish people control of their own destiny.”

O’Brien made the comments, first reported by Jewish Insider, at a meeting of the Women’s National Democratic Club last week. He said at the meeting that his “gut” tells him that “what Jewish people in this country want is to know that there’s a sanctuary that is a safe and sustainable place that the Jews, the Jewish people, can call home,” rather than a Jewish state.

The House members acknowledge in the statement that they represent a range of views on Israel-related issues, and several are vocally critical of Israel’s policies toward the Palestinians.

The statement further notes that “a number of members condemned” Amnesty International’s report accusing Israel of apartheid “as delegitimizing of the Jewish people’s right to self-determination and undermining of the prospects for a two-state solution.”

The statement calls O’Brien’s comments “a new, very disturbing step” and accuses him of “purporting to speak for the entire Jewish community on Israel.”