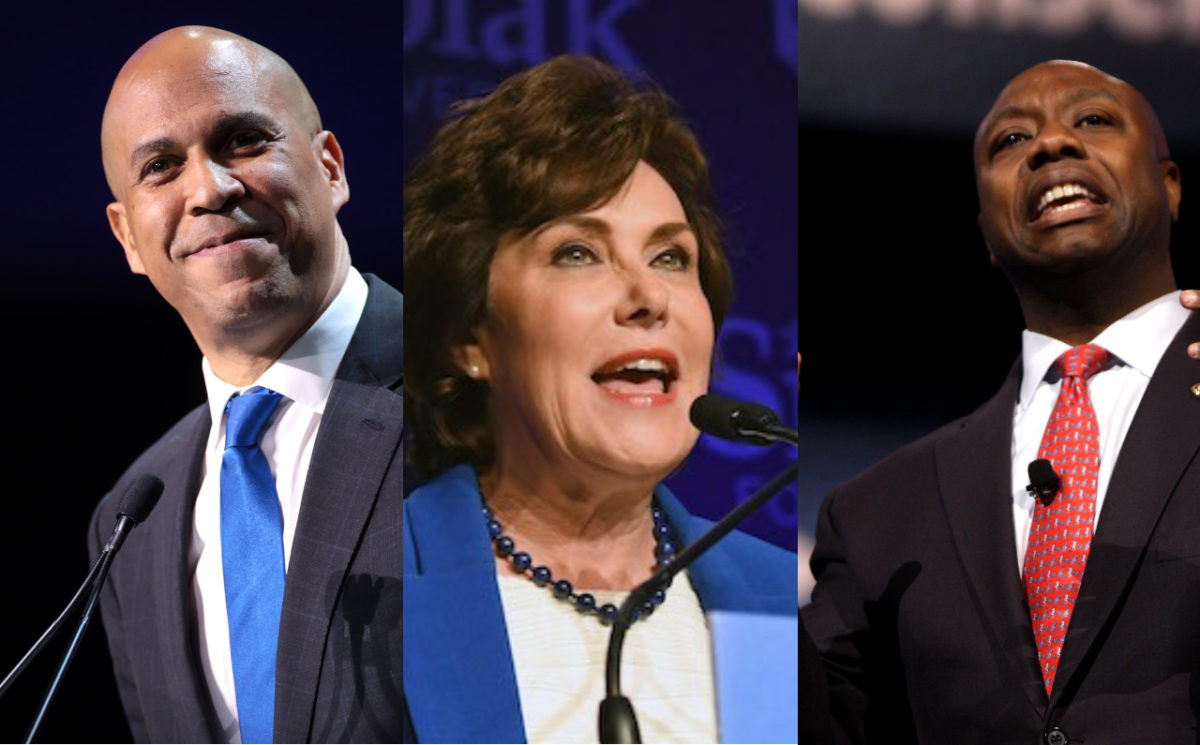 The caucus’ leaders seek to build on a long legacy of Black-Jewish collaboration during the civil rights movement, according to a mission statement obtained by Jewish Insider, citing events including the involvement of Jews in the founding of the NAACP, the killings of Jewish and Black Americans during the Freedom Summer of 1964 and Rabbi Abraham Joshua Heschel’s prominent role alongside Rev. Martin Luther King Jr. in the 1965 march in Selma, Ala.

“Now, nearly 53 years after Dr. King’s assassination, Black and Jewish communities find themselves at a crossroads — facing the common evil of hate and bigotry, yet struggling to unite around issues that affect each other’s survival,” the mission statement reads. “Reinvigorating the Black-Jewish coalition is critical to combating racism and rising antisemitism.”

Rosen echoed this goal in a statement on the caucus’ formation.

“In the 20th century, the Black-Jewish partnership helped usher in the birth of the civil rights movement, as Black and Jewish Americans came together to take a stand against bigotry and hate,” Rosen said. “This new, bipartisan caucus is an opportunity to come together and build bridges that connect us, shine a light on our common challenges, and form a coalition where we advocate for one another as we help lift up both the Black and Jewish communities.”

The announcement comes as lawmakers on Capitol Hill have offered a range of proposals to address a recent spike in antisemitism in the wake of last month’s conflict between Israel and Hamas.

“The Black community understands the pain of discrimination that our Jewish friends have faced both here and abroad,” Scott said in a statement. “With anti-Semitism on the rise, it’s increasingly important that we stand united.”

The caucus will formally launch next week during the American Jewish Committee’s Global Forum, and follows in the model of a House caucus founded in 2019 by Reps. Brenda Lawrence (D-MI), Debbie Wasserman Schultz (D-FL) and Lee Zeldin (R-NY); former Rep. Will Hurd (R-TX); and the late Rep. John Lewis (D-GA).

“The African-American and Jewish communities have historically shared common struggles, and from those struggles, we have formed an undeniable bond,” Booker said in a statement. “Our two communities have a long history of working together and standing against hate and bigotry. I am proud to join my colleagues in launching the Senate Caucus on Black-Jewish Relations to strengthen the ties of our communities and work towards our common goals of promoting civil rights, standing up against hate, and building a more just and caring world.”

The caucus will seek to “raise awareness of each community’s challenges and needs” inside and outside of Congress; use legislation, education and dialogue to eliminate racism, antisemitism and bigotry; and “[provide] resources to members of Congress to empower them to bring African American and Jewish communities together,” according to the mission statement.