Rep. Ilhan Omar’s memoir puts her back in the spotlight 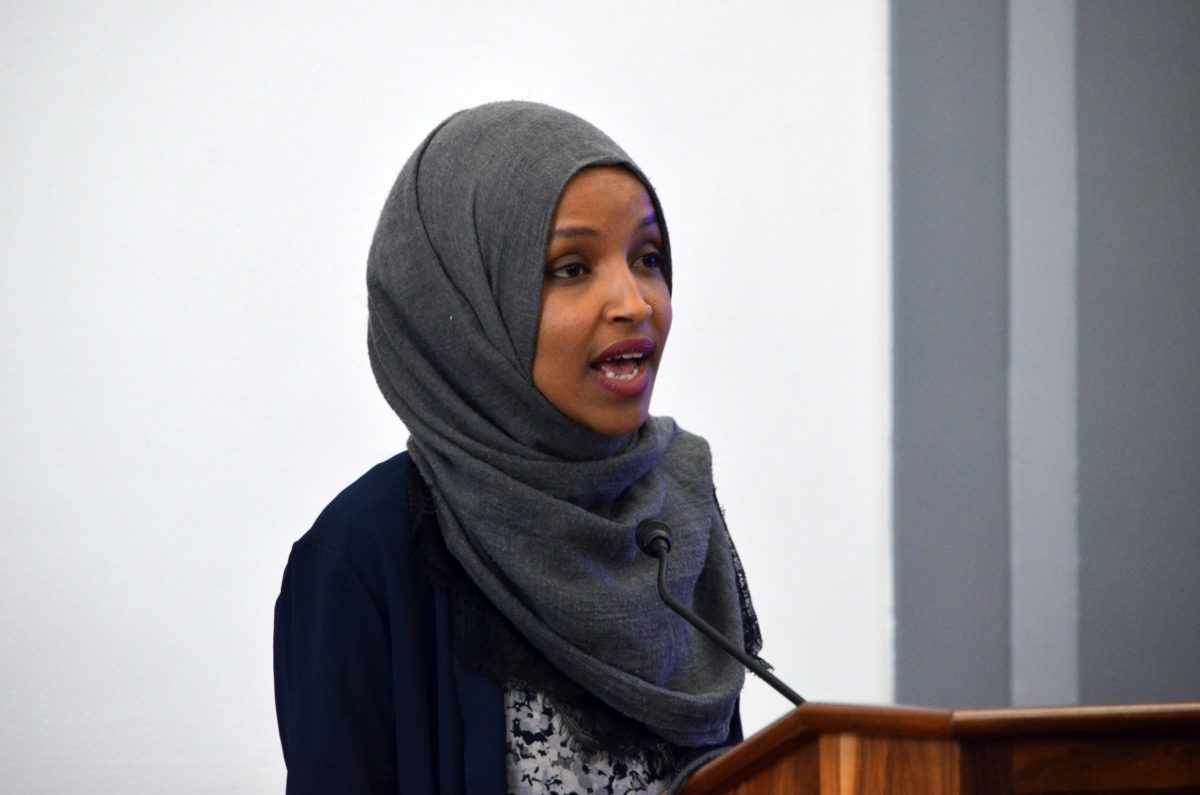 Rep. Ilhan Omar (D-MN) raised eyebrows with comments she made about Israel in an interview with the U.K. Sunday Times, ahead of today’s release of her new book, This Is What America Looks Like: My Journey from Refugee to Congresswoman.

Drawing equivalence: Speaking to reporter Josh Glancy, Omar attempted to draw a moral equivalence between Saudi Arabia and Israel. “We know the amount of money and influence and connection that the Saudis have with the administration is really the reason that everything destructive they do is nullified,” she said. “And that really is no different to what’s happening with Israel.”

Moment of reflection: In the interview Omar maintained that she’s “moved past” her tweets that accused AIPAC of paying lawmakers to be pro-Israel. “My expression of those things was hurtful to people, that has really broken my heart,” the Minnesota lawmaker said. “I talk about Saudi blood money and them being bloodsuckers and no one says ‘This is Islamophobic,’ but I know if I use those terms for another country, that could be [a problem]. And so you learn what history is tied to words. As someone who didn’t have an understanding, I now do.”

Fighting words: Coming to Capitol Hill, Omar writes that she was no stranger to dust-ups, recalling several incidents from her childhood. “I was small but a good fighter. I pulled the boy down and rubbed his face in the sand,” Omar wrote, describing a fight with a classmate in Somalia. Recalling a fight years later in a Virginia middle school, Omar said, “As I hit her, the others yelled, ‘She’s pregnant!’ I didn’t stop hitting.”

There’s a race: On Sunday, Omar won the endorsement of the DFL state district convention, winning 65% of the delegates — just above the threshold required to receive the state party’s endorsement. Her main challenger in her first bid for re-election, Antone Melton-Meaux, who is gaining traction in the August 11 primary, received support from 31% of the delegates.