Five books to read in February 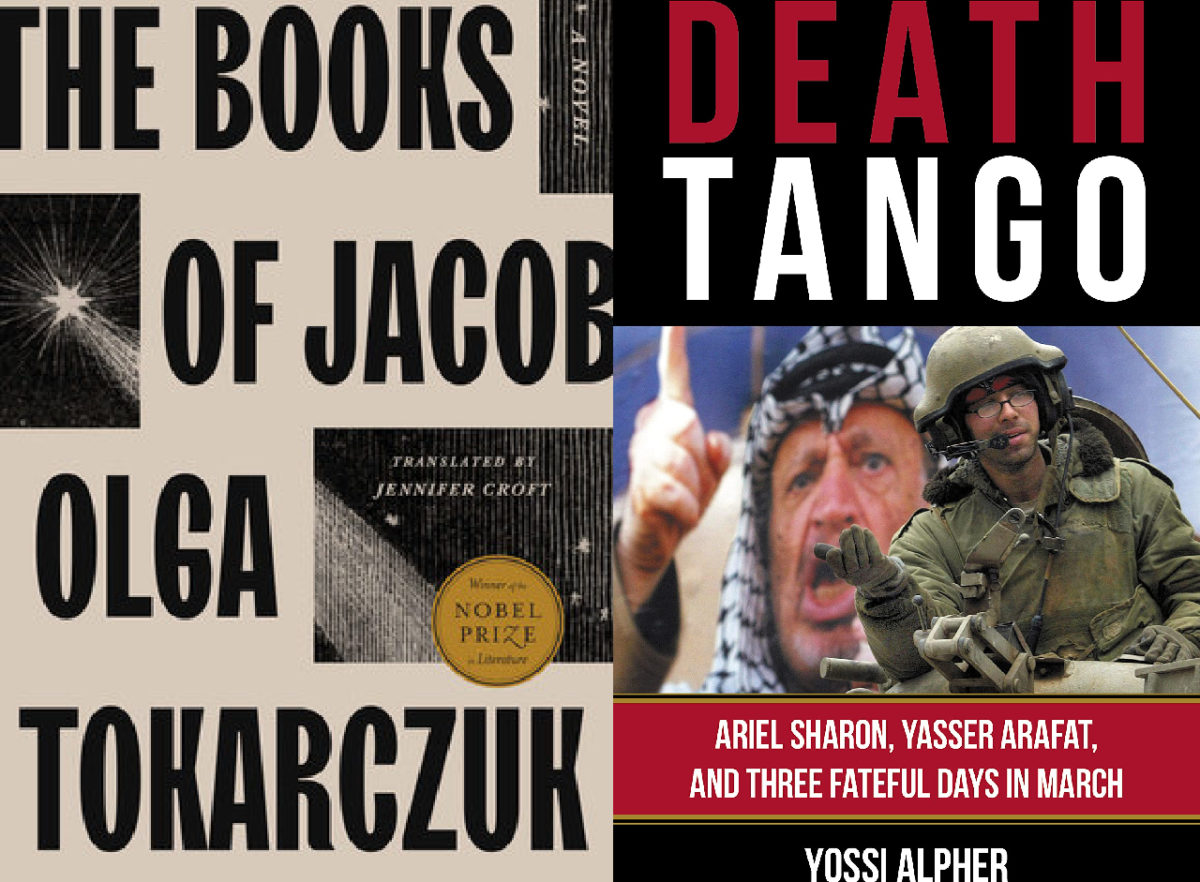 In the sixth installment of a series exploring new and upcoming books, the team at Jewish Insider previews top titles coming out in February:

The Books of Jacob, by Olga Tokarczuk (Feb. 1): In her latest book, acclaimed Polish author Tokarczuk, who won the Nobel Prize in Literature in 2018, tells the story of a self-proclaimed Jewish messiah in the 18th century who converts to Islam and then Catholicism, before becoming a proto-Zionist.

Dignity in a Digital Age: Making Tech Work for All of Us, by Rep. Ro Khanna (Feb. 1): A decade after his debut book focused on manufacturing in America, Khanna, a three-term congressman who represents Silicon Valley, takes on Big Tech and provides ideas for how government can work with tech firms to improve American lives.

American Shtetl: The Making of Kiryas Joel, a Hasidic Village in Upstate New York, by Nomi Stolzenberg and David Myers (Feb. 8): Stolzenberg and Myers look into the history, internecine rivalries and constitutional court battles of the Orange County enclave founded a half-century ago and named for the late Satmar Grand Rabbe Joel Teitelbaum.

Sledgehammer: How Breaking with the Past Brought Peace to the Middle East, by David Friedman (Feb. 8): Friedman, who served as U.S. ambassador to Israel during the Trump administration, takes readers behind the scenes of the formation of the historic Abraham Accords, which normalized relations between Israel and several Arab nations.

Death Tango: Ariel Sharon, Yasser Arafat, and Three Fateful Days in March, by Yossi Alpher (Feb. 15): Alpher, who served as special advisor to then-Israeli Prime Minister Ehud Barak during the 2000 Camp David Summit, recounts three of the most consequential days of the Second Intifada, which included the deadliest attack during that conflict, as well as Israel’s invasion of the West Bank and the adoption of the Arab Peace Initiative.