‘I'm so tired of some of my colleagues saying that, ‘Oh my God, the president did this, so let's oppose it’ 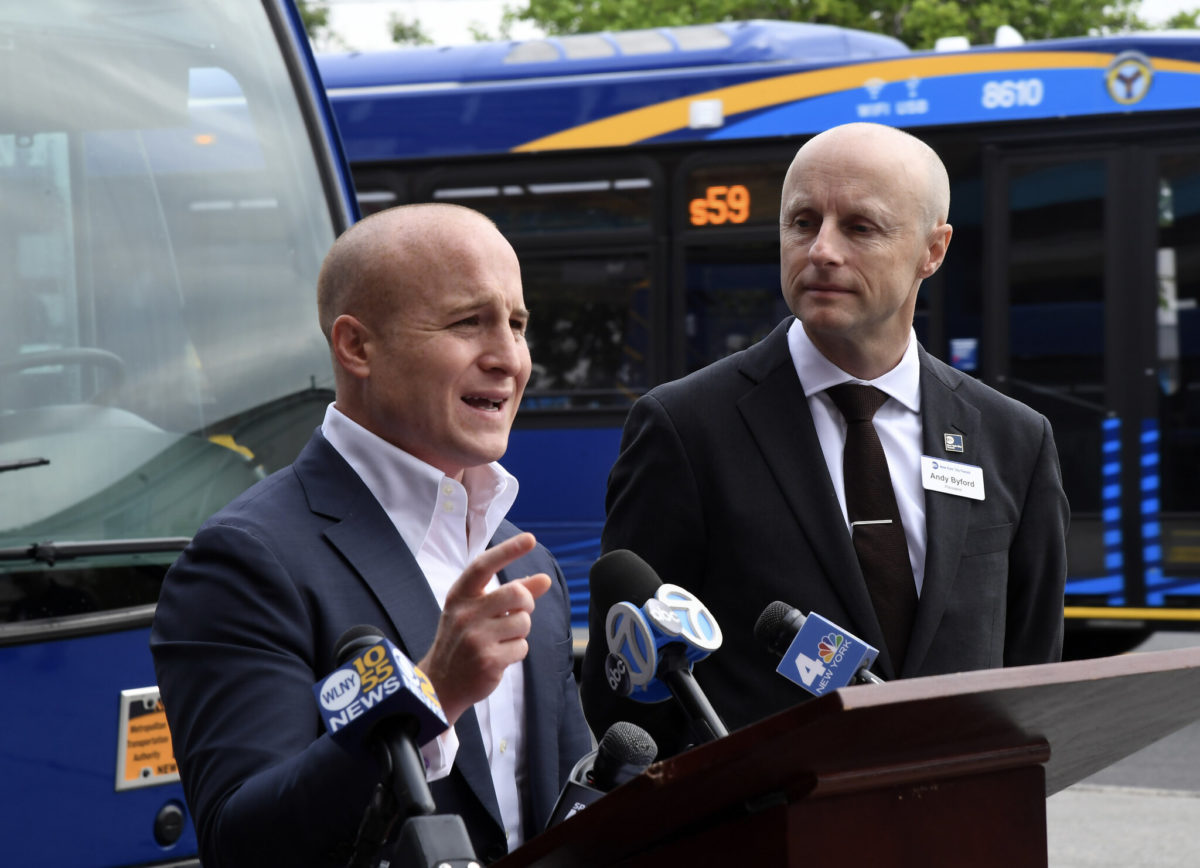 Rep. Max Rose (D-NY) criticized the members of the Democratic Party on Tuesday who held back from welcoming what he called an “historic” deal to normalize relations between Israel and the United Arab Emirates, that was announced last week, for partisan purposes.

“Here we have a historic agreement between the UAE and Israel, and Democrats are coming out saying, ‘Oh this is a bad thing,’” Rose said during a Zoom call hosted by the Democratic Majority for Israel. “Relax! Not everything needs to be partisan, and especially Israel.”

Last Friday, Rep. Betty McCollum (D-MN) introduced the Israeli Annexation Non-Recognition Act, legislation that would prohibit the U.S. from recognizing Israeli annexation of the West Bank or allow any U.S. assistance to fund areas annexed by the Israeli government. During a speech on the House floor, McCollum said that the Israel-UAE accord that shelved plans to annex parts of the West Bank “changes nothing” and that President Donald Trump “cannot be trusted.”

Rose called McCollum’s comments an example of “how broken our politics” are today. “One of the biggest problems with politics in general is that when the other side does something you automatically oppose it,” he explained. The standard for supporting Israel, he added, “has to be that it does not matter if it’s a Democrat or Republican in power. That has to be our North Star.”

Pointing to his support of Trump’s executive order to combat antisemitism on campus last December, Rose said, “I’m so tired of some of my colleagues saying that, ‘Oh my God, the president did this, so let’s oppose it. There is so much that this administration does that we can oppose. That we should oppose. That we should be fighting until our last dying breath. There is so much at stake in this election. But let’s not make this one of those issues that we are fighting tooth and nail with a blind spot of partisanship. It is just wrong and it does not help Israel.”

Congressional candidate Ritchie Torres, who participated in the panel along with Kathy Manning, the Democratic nominee in North Carolina’s 6th district, commented, “I never imagined living in a world where the Sunni Arab world is friendlier to Israel than some elements of progressive politics.”