The former deputy administrator of USAID told JI she plans to speak about the Abraham Accords, COVID vaccines and earmarked funding 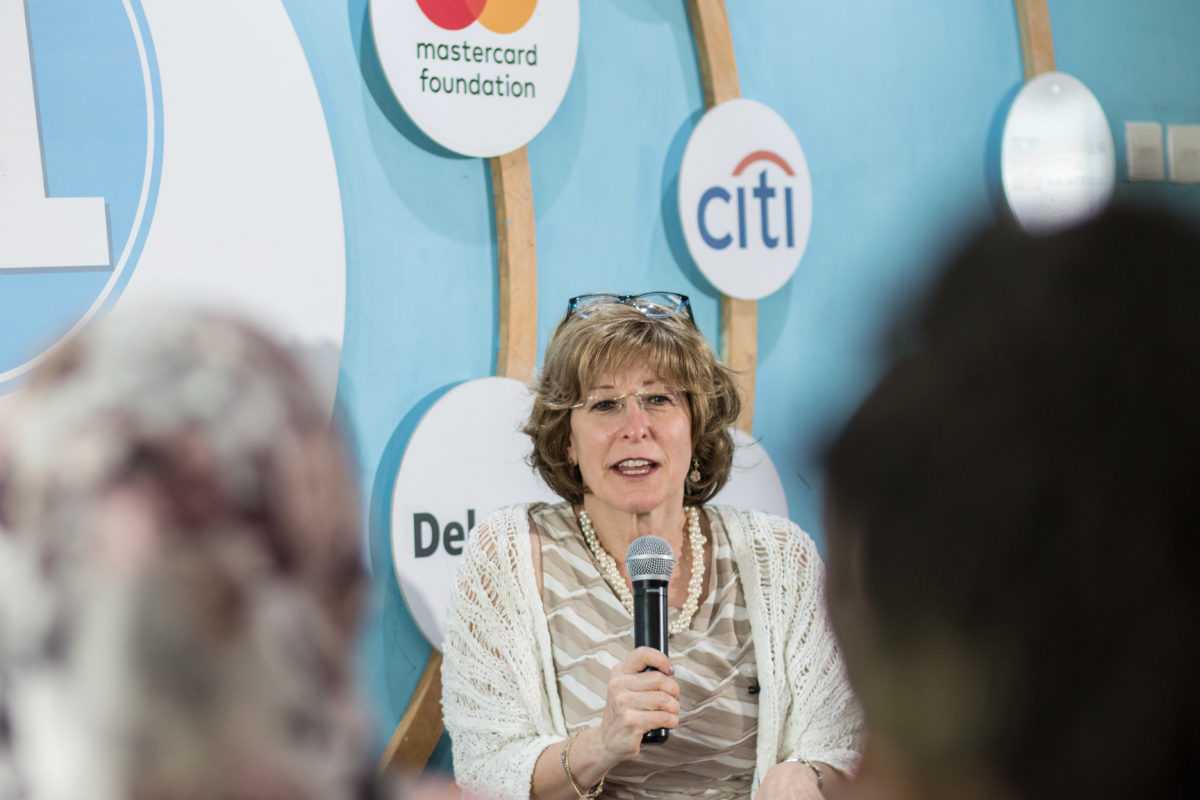 Glick, who was chosen by the Trump administration to become the second highest-ranking official at USAID in 2019, was fired by the former president shortly after the November 2020 election to allow John Barsa, then the agency’s acting director, to legally continue on in his position.

Glick told JI Tuesday evening that she plans to discuss a range of issues at the hearing, including the Abraham Accords, earmarks, countering China’s influence and COVID vaccinations.

The former official described the accords, which normalized relations between Israel and Bahrain and the United Arab Emirates, as having expanded possibilities for USAID’s economic development partnerships.

“[Israel and the UAE] can partner in development projects in developing countries, in emerging markets, and they can use some of the great ‘start-up nation’ Israeli technology that has had such a tremendous impact,” Glick explained. “And they can be combined with entrepreneurial undertakings coming out of the UAE for some really groundbreaking development projects in third countries. And you can bring Bahrain into it as well.”

“There’s this perfect convergence of developments that can happen in that crucible that never would have happened were it not for the Abraham Accords,” she continued.

More broadly, Glick plans to emphasize the importance of burden-sharing with other development agencies, both in the U.S. government and global allies. She will also highlight the necessity of demonstrating “democratic development,” in contrast to China’s international development efforts.

Additionally, Glick, a registered Republican, plans to advocate against earmarks and other congressionally directed spending, which she characterized as tying USAID’s hands. USAID’s $20 billion budget is almost 90% directed spending, which “makes it very hard to have a meaningful impact with the very limited discretionary funding that’s available,” Glick explained.

Officials have been railing against such spending in congressional hearings for years. Glick said she will encourage Congress to reexamine the extent to which it uses such directed spending.

The former official will testify about USAID’s role in the COVID-19 vaccine supply chain, and expects questions about the additional $10 billion in funding that her former agency is set to receive in the latest COVID relief package, which the House is expected to pass on Wednesday. Glick explained that, given USAID’s crucial role in delivering medication to remote areas around the world, significant funding will likely go toward vaccine distribution.

“Ensuring the security of that supply chain, as well as the security and reliability of the elements that are traveling along that supply chain, is critical,” she said. “Ensuring that you have the cold chain storage for the vaccines that have to be supercooled, as well as just the vaccines that have to be refrigerated… so that they arrive safely to the local clinics in countries around the world is very important.”

Glick is also preparing to face questions about the World Health Organization. She said the Trump administration was correct to exit the agency in the middle of the pandemic, a move that drew widespread concern. She described the organization as “fundamentally corrupted by [China]” and recounted issues that USAID encountered with the group during the Ebola outbreak in the Eastern Congo.

“What became clear was that the World Health Organization was engaged in all kinds of really corrupt practices. There were reports of sexual exploitation and kickbacks,” Glick alleged, adding that USAID contemplated calling for the U.S. to withdraw at that point. Instead, USAID officials approached WHO director-general Tedros Adhanom with their concerns and evidence, on which Glick said Adhanom failed to sufficiently act.

Although the Biden administration plans to reenter the WHO, Glick seemed confident that it will address the corruption in the agency, adding that the U.S.’s withdrawal “makes it very hard for the WHO to continue business as usual.”