The former L.A. prosecutor picks up the backing of 'rabbonim and community leaders' in two Rockland County areas 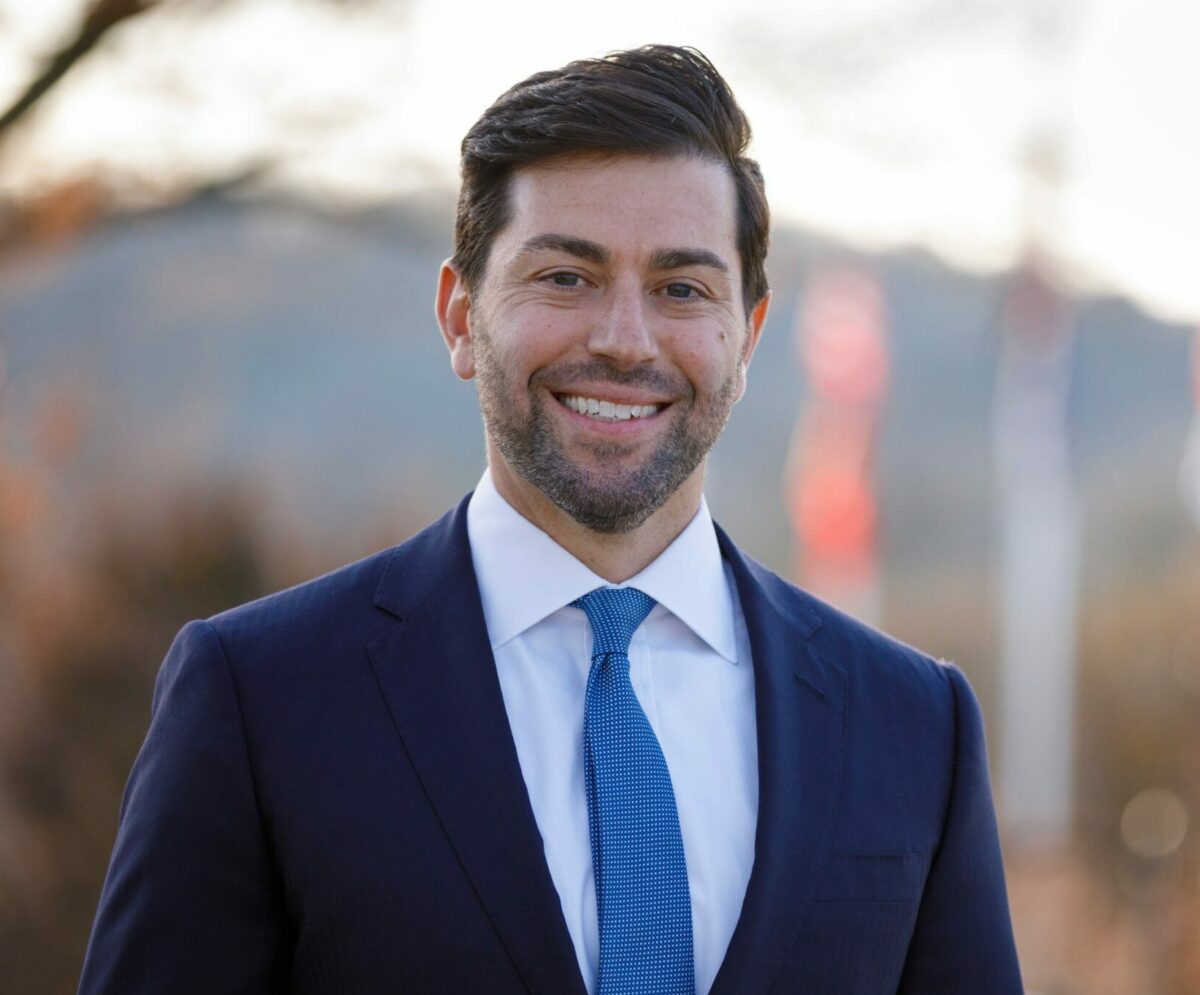 A campaign mailer obtained by JI touts Schleifer as the preferred candidate who is “endorsed by the rabbonim and community leaders.”

Yossi Gestetner, co-founder of the Orthodox Jewish Public Affairs Council — who previously worked on political campaigns in Rockland County and Brooklyn — told JI that more than 7,000 Orthodox Jewish voters turned out for the 2019 Democratic primary for Rockland County district attorney. In that race, the bloc vote determined the election of Tom Walsh. “This time around it is anyone’s guess how many people will vote district-wide, how many of those will be from the Orthodox community, and how unified or split the vote will be,” Gestetner explained.

On Friday, Schleifer and Evelyn Farkas traded barbs over the content of a mailer that accused Schleifer of using his family’s resources to buy the election.

State Assemblyman David Buchwald, who was hovering in the single digits in one recent poll, is hopeful that a strong ground game in Westchester County will propel him to victory. Buchwald, who has represented Westchester in Albany since 2013, has the support of the local party machine.

The Buchwald campaign told JI they are encouraged by the high number of absentee ballots already submitted in Westchester County — a total of 19,048 — as well as early voting numbers (4,186), compared to Rockland County, where Schleifer, Jones and State Senator David Carlucci are also competing for votes. Rockland County has tallied 3,393 absentee ballots and 2,362 early votes. “A divided and feuding field of candidates allows Buchwald to run a positive campaign focused on turning out his base,” the campaign said.