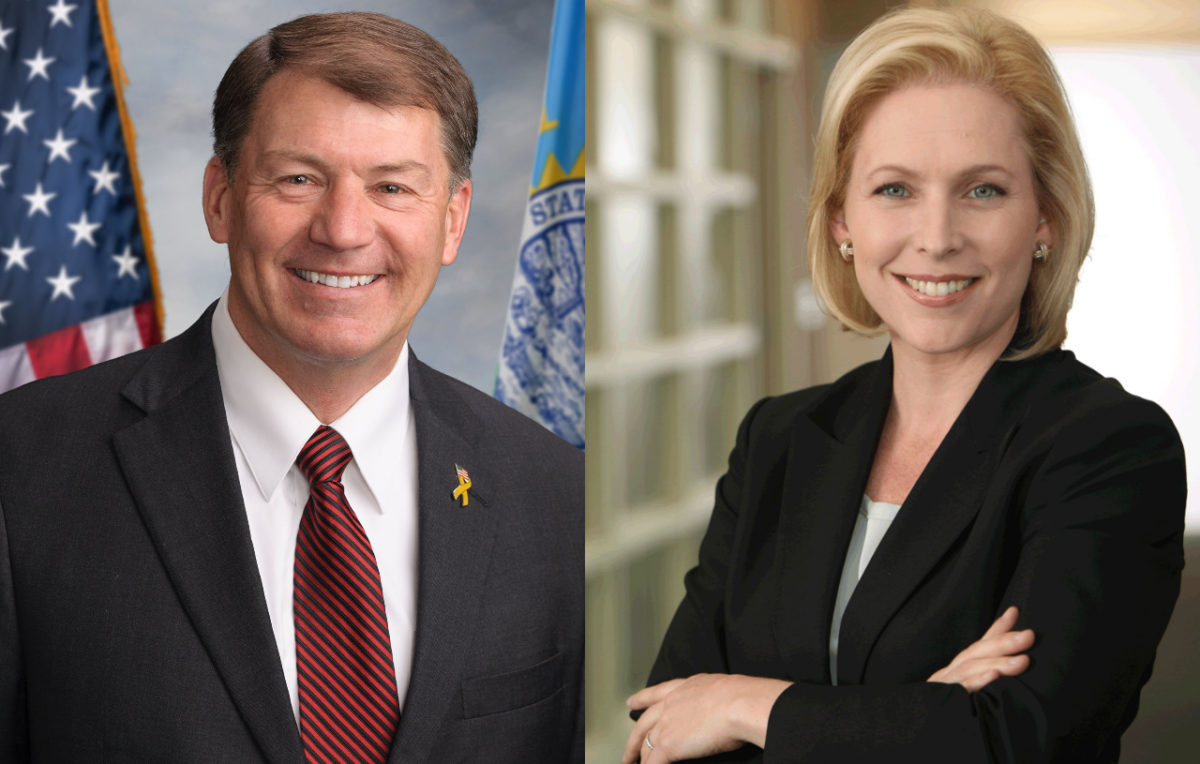 In the wake of the recent war between Hamas and Israel in Gaza, and as Congress begins to debate the 2022 federal budget, 38 senators voiced bipartisan support for providing Israel with $500 million in funding for the Iron Dome, David’s Sling and Arrow 3 missile-defense programs.

Under the 2016 Memorandum of Understanding between the U.S. and Israel — which was codified into law last year — the U.S. is required to provide this aid annually for cooperative missile-defense programs, on top of an additional $3.3 billion in military aid.

The senators, led by Sens. Kirsten Gillibrand (D-NY) and Mike Rounds (R-SD), voiced their support for the $500 million appropriation in a letter to Sens. Jon Tester (D-MT) and Richard Shelby (R-AL). Tester chairs the Senate Appropriations Subcommittee on Defense, and Shelby is the ranking member of the Appropriations Committee.

“Not only does this critical funding help Israel defend itself and save lives, but it also strengthens U.S. national security, aiding research and development,” Gillibrand said in a statement. “Our relationship with Israel is unbreakable and I’m proud to lead this bipartisan push each year to ensure Israel has the resources needed to protect its citizens.”

“The advancements we have been able to make in this cooperative effort will benefit our defense capabilities as well as those of our ally Israel,” Rounds said. “This missile defense system has also saved the lives of countless Israeli and Palestinian citizens living in Israel. It is important that we continue to authorize and fund these systems.”

The letter comes as Israel is reportedly requesting an additional $1 billion in 2021 funding to resupply Iron Dome, which was used to intercept many of the nearly 3,500 rockets fired at Israel from Gaza in May.

The letter describes joint missile-defense programs as “foundational to the defense of Israel since the 1980s,” and emphasizes that they have not only saved lives but also created data to support U.S. missile-defense technology and supported the U.S. economy. The senators also express support for U.S.-Israeli cooperation on efforts to counter hostile drones.

Gillibrand and Rounds — both members of the Armed Services Committee — have been longtime leaders in advocating for cooperative missile-defense programs, having led similar letters several times in the past.

Read the full text of the letter here: