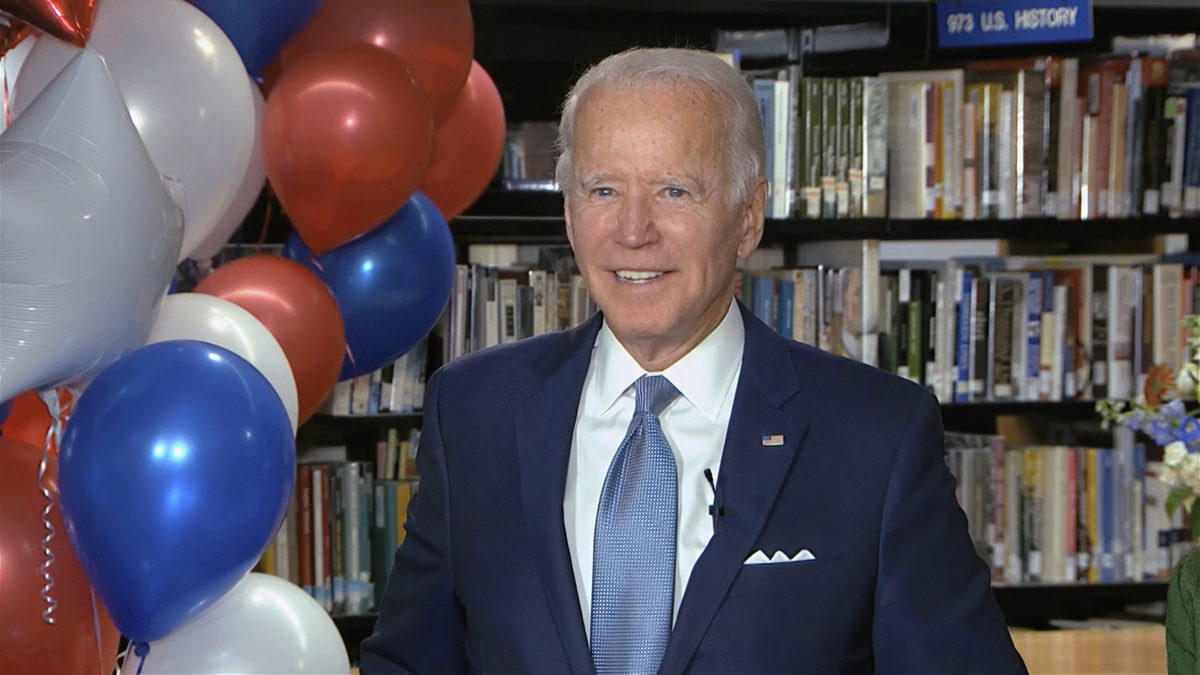 Former Vice President Joe Biden smiles after the roll call vote during the second night of the Democratic National Convention on Tuesday, Aug. 18, 2020.

Ahead of Election Day, former Vice President Joe Biden’s campaign released an extensive list of more than 800 of its biggest fundraisers — who brought in $100,000 or more for the campaign — featuring a number of well-known figures in the Jewish community.

Michael Kempner, the CEO of public relations firm MWWPR who was also on the list, said he’s feeling confident about Biden’s chances.

“I’ve been a supporter of Joe Biden’s for 40 years, and truly believe that he is the best person for the job, combined with the urgency of getting rid of Donald Trump, it was an obvious decision” to fundraise for the campaign, Kempner told JI.

Some of the most prominent Jewish members of Congress, including Sen. Dianne Feinstein (D-CA), Reps. Ted Deutch (D-FL), Brad Schneider (D-IL), Brad Sherman (D-CA) and Jackie Speier (D-CA), and former Rep. Steve Israel are also on the list, as is Nikki Fried, Florida’s agriculture commissioner and the only statewide elected Democrat.