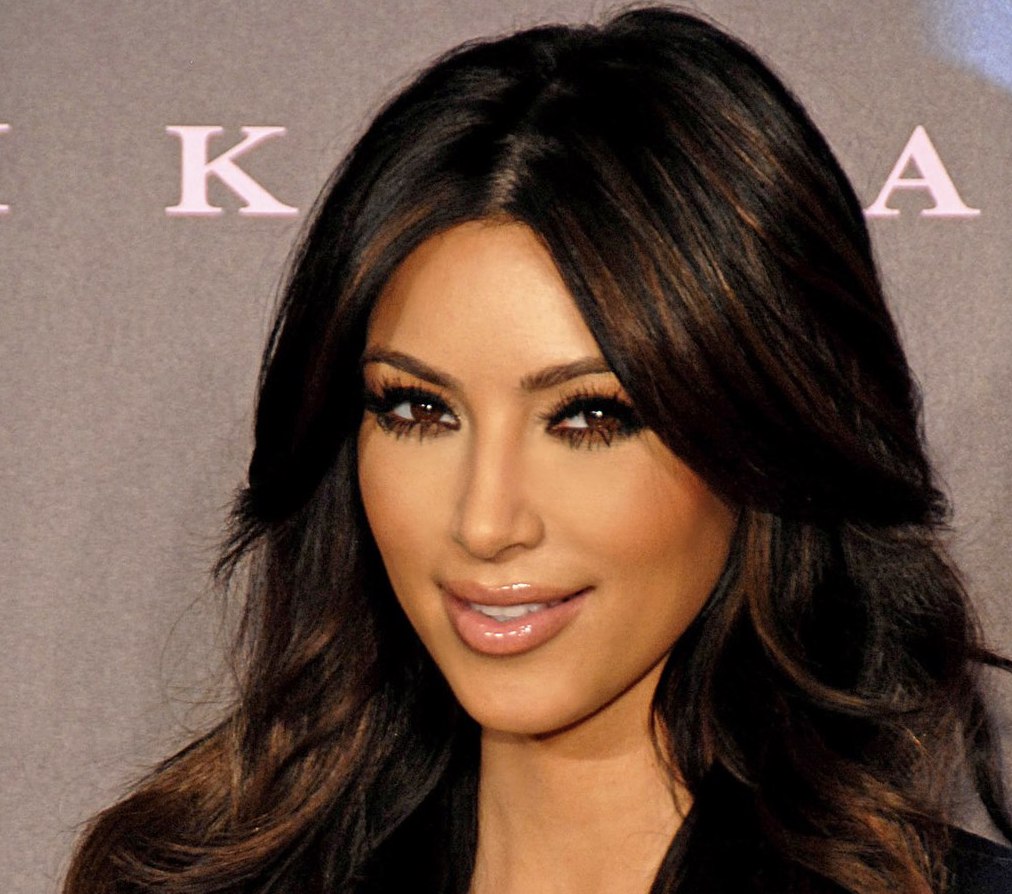 Dozens of celebrities went dark on Facebook and Instagram on Wednesday as part of the Anti-Defamation League’s “Stop Hate For Profit” campaign to exert pressure on social media platforms to crack down on hate-driven content.

“You have athletes. You have actors. You have artists. It’s a pretty diverse group,” ADL CEO Jonathan Greenblatt told Jewish Insider. “We’re all stepping forward.”

Actor Sacha Baron Cohen, who first became popular playing outlandish characters but has since transitioned into more serious roles, including as Israeli spy Eli Cohen, was one of the driving forces behind the social media blackout. The actor was the keynote speaker at the ADL’s Never Is Now summit in November 2019, where he singled out Facebook’s Mark Zuckerberg and other social media executives for failing to adequately address hate speech on their platforms.

Kim Kardashian West explained her participation in the campaign in an Instagram caption that accompanied a Stop Hate For Profit graphic. “I love that I can connect directly with you through Instagram and Facebook, but I can’t sit by and stay silent while these platforms continue to allow the spreading of hate, propaganda and misinformation — created by groups to sow division and split America apart — only to take steps after people are killed,” she wrote in her post.

The campaign has been met online with pushback from some users, which did not surprise Greenblatt. “A lot of people love the idea that you can just say whatever you want, and make ad hominem attacks and level any kind of criticism on these platforms,” he said. “There is a place for that, but I would ask whether or not it should be a swipe away from our children? I don’t think so. And moreover, I think that we’ve just got to recognize that the anonymity of social media allows this kind of stuff to circulate.”

The 24-hour pause comes three months after a month-long campaign led by the ADL in conjunction with Common Sense Media, the NAACP, Color of Change and Sleeping Giants that called on companies to freeze their Facebook ads. Hundreds of companies took part in the boycott, which caused the company’s stock to drop 8.3% in the first week of the campaign.

“We never thought we were going to put a dent in Facebook’s [profit and loss]. They earned $70 billion last year,” he said. “The goal was always to illustrate to the company the consensus around them demonstrating a little bit of courage and a lot of responsibility to finally wrestle down the antisemitism, Holocaust denialism, the racism and the other forms of intolerance that again have really, really spread like weeds across their different services.”