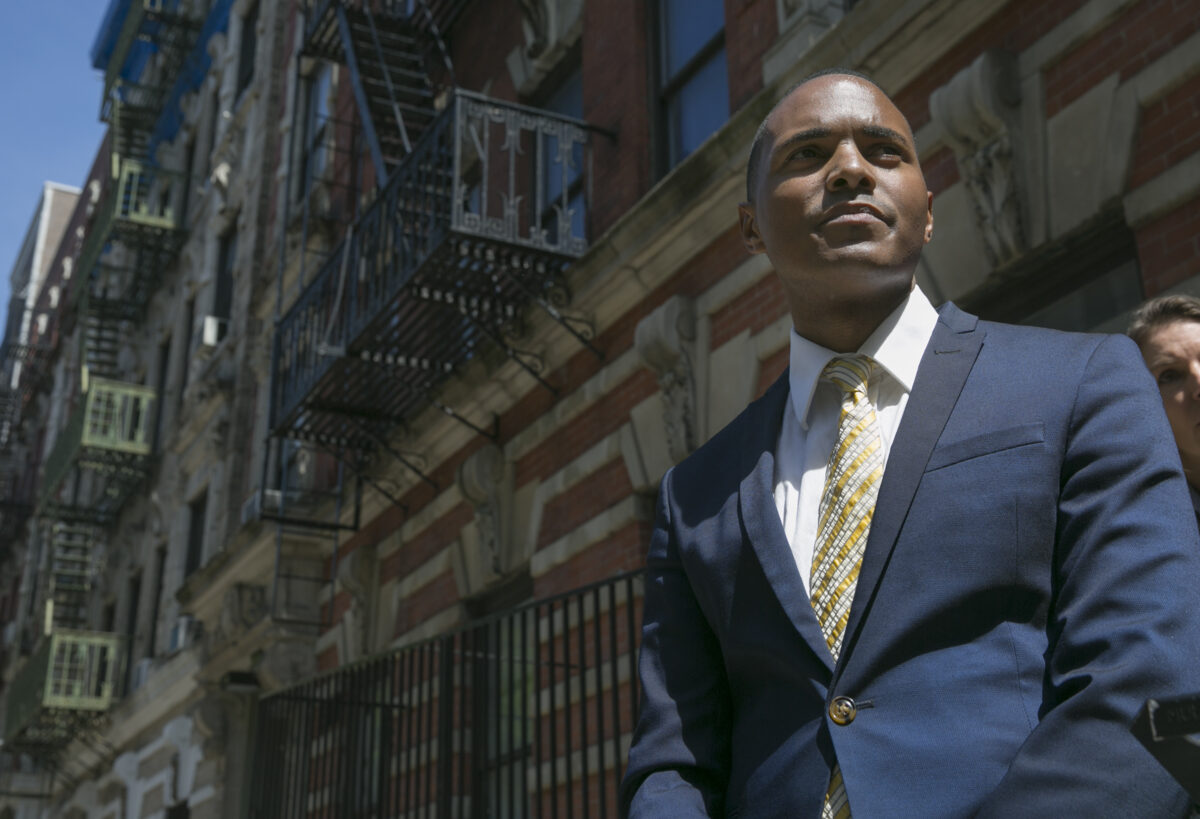 Details: In a statement, Torres said that he likely contracted the virus from a senior staff member who tested positive “after experiencing symptoms for several days.” Torres said he would be under quarantine and work from his Bronx apartment.

Situational awareness: Torres is a candidate in the June 28th Democratic primary for the open seat in New York’s 15th congressional district. He attended AIPAC’s Policy Conference in Washington, D.C. at the beginning of March.