Steve Bullock becomes latest Democrat to drop out of 2020 race 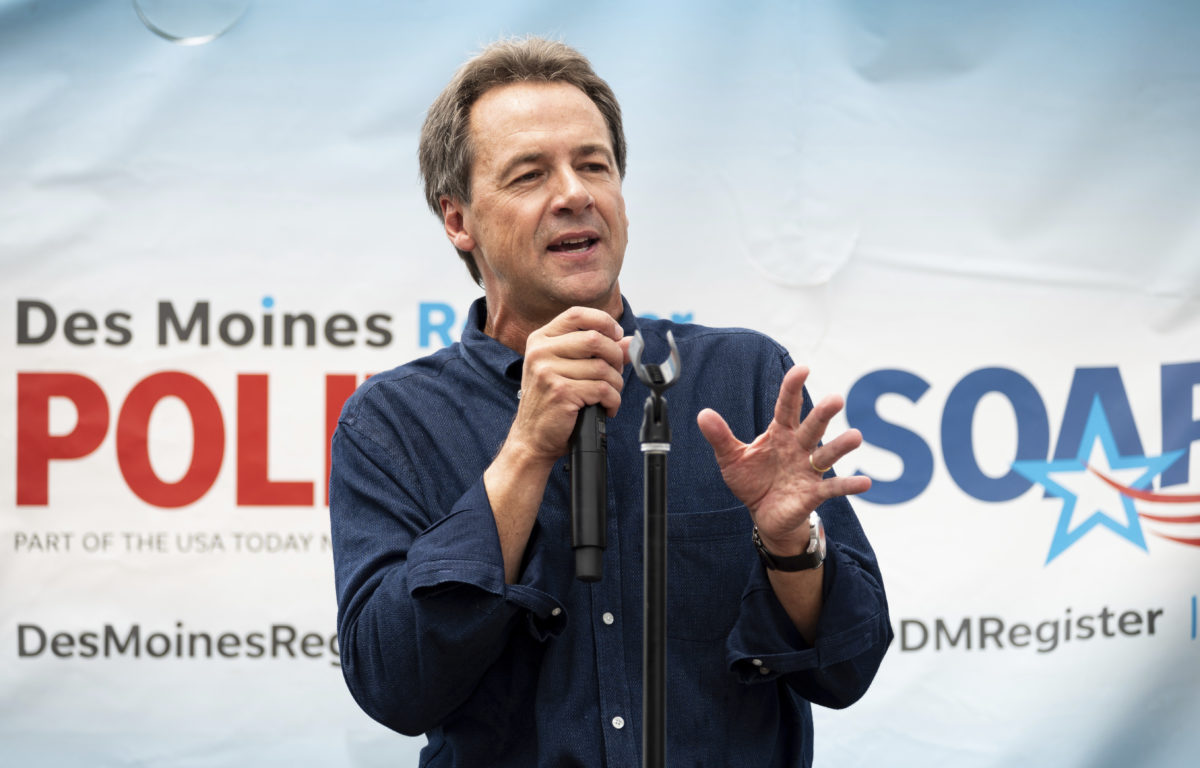 Montana Governor Steve Bullock speaking on the Soapbox at the Iowa State Fair on August 8, 2019.

Montana Governor Steve Bullock on Monday became the latest Democratic presidential hopeful to drop out of the race, having failed to gain traction during his bid for the White House.

Bullock, a two-term governor of the Big Sky State who previously served as Montana’s attorney general, entered the race in May, comparatively later than most of the candidates. The late entry prevented him from participating in the first presidential debate of the cycle. Although Bullock participated in the July debate, he failed to meet polling and fundraising thresholds set by the Democratic National Committee to participate in other official debates.

In a statement, Bullock said, “While there were many obstacles we could not have anticipated when entering this race, it has become clear that in this moment, I won’t be able to break through to the top tier of this still-crowded field of candidates.”

During his campaign, the Montana Democrat emphasized his pragmatic credentials as the only candidate in the expansive field to carry a state that Donald Trump won in 2016. Bullock criticized some of his rivals for their support for Medicare for All and told Jewish Insider in November that Bernie Sanders (I-VT) was “just flat wrong” in his support for conditioning U.S. aid to Israel.

An ardent supporter of strict campaign finance laws, Bullock criticized the DNC rules for benefiting self-funded candidates like billionaires Tom Steyer and former New York City mayor Michael Bloomberg. Bullock told Jewish Insider in August that self-funded campaigns created a situation “that’s not grassroots democracy and I don’t think it’s probably good for the campaigns and it’s not good for the voters.” Bullock also jibed at Bloomberg’s late entry into the race, saying in a statement, “The Democratic primary isn’t for sale — and a billionaire spending hundreds of millions of dollars to buy an election isn’t going to fix our political system.”

National Democrats had hoped that Bullock would challenge first-term incumbent Republican Senator Steve Daines, which they saw as their best hope of regaining a Senate seat that had, before 2015, been held by their party for a century. However, on Monday Bullock made clear that he would serve out his gubernatorial term and not seek other office in 2020.