What’s next for Jewish community priorities that didn’t make it into the NDAA?

Many Jewish groups had been supporting the Pray Safe Act, which was excluded from the defense bill as a result of unrelated political pressures 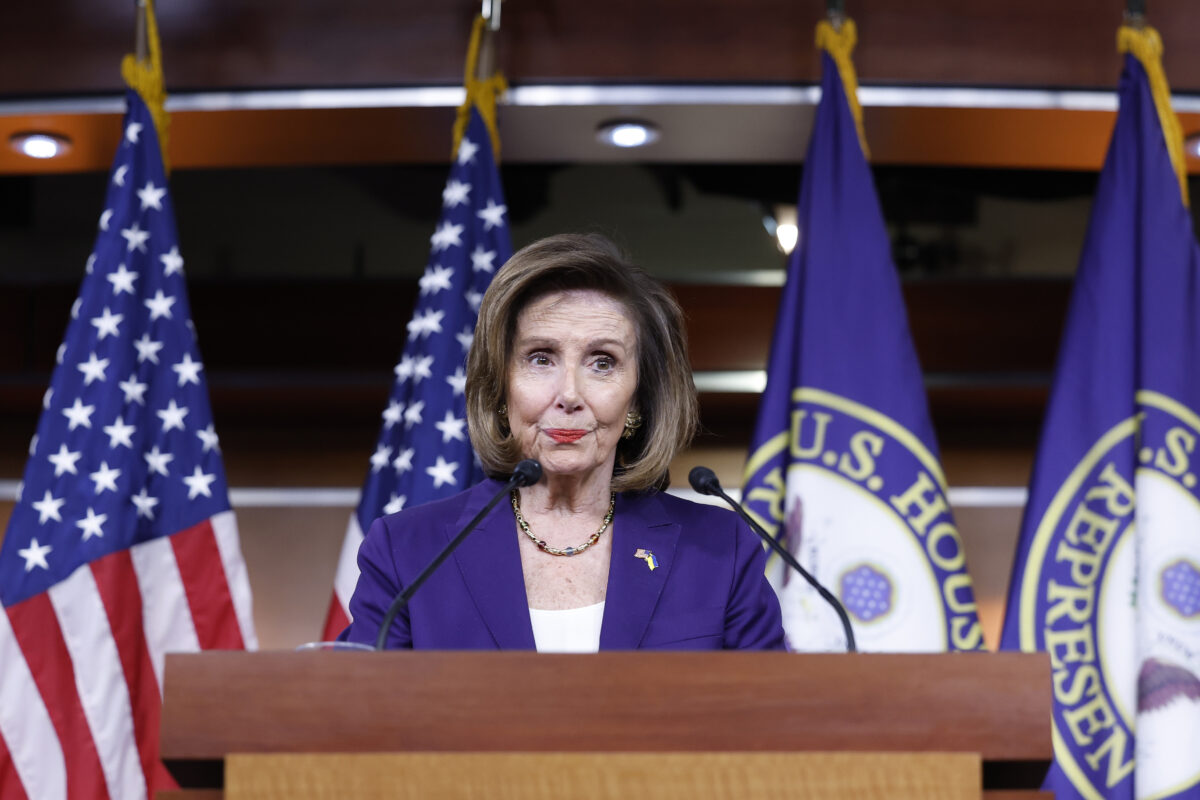 The House’s passage, by a wide margin, of the 2023 National Defense Authorization Act yesterday advanced several key domestic and foreign national security policy priorities for advocates in the Jewish community. But other provisions that Jewish groups had supported were left on the cutting-room floor amid negotiations between legislators in the House and Senate.

One major priority that was excluded from the bill was the Pray Safe Act, a bipartisan bill aimed at establishing a centralized resource for nonprofits to find information on security best practices and grant opportunities.

“The decision regarding the PSA was made at the leadership level and apparently wasn’t tied to the substance of the bill itself,” Rabbi Abba Cohen, vice president of government affairs for Agudath Israel, told Jewish Insider. “The PSA was paired with an unrelated provision, and the two were supposed to move together. Once the unrelated provision was blocked by leadership, the PSA fell with it.”

Cohen added that, “since there was no vote in the Senate, negotiations began early without the regular conferencing process” advocates “should be very pleased” that other priorities, like the Nonprofit Security Grant Program Improvement Act, were included.

Elana Broitman, senior vice president of public affairs at the Jewish Federations of North America, emphasized that she does not see Congress’ failure to include the legislation in the NDAA as an indication of a lack of commitment to protecting the Jewish community.

“I don’t know that it’s a comment about exactly the time that we’re in, rather a comment on the convoluted methods of congressional activities in the waning days of a Congress, when everything is slammed together,” Broitman told Jewish Insider.

Cohen predicted that it’s “very possible” the bill returns in some form next Congress.

“The PSA passed the Senate with bipartisan support and its non-inclusion in the NDAA did not relate to the bill’s substance,” Cohen said. “But much will depend on the change in leadership and priorities in the House that may affect new programs and additional funding.  We’ll have to see how things shake out in the new divided Congress.”

Diament said that whether the bill is reintroduced in the next Congress may depend on what sort of actions the Biden administration takes unilaterally.

“There are things that the administration can do that they don’t necessarily need legislative direction or authorization to do that are similar to what’s in Pray Safe,” Diament said. “We’ve been having some good discussions with the White House and [Department of Homeland Security] about them doing some of the things that were in that legislation anyway.”

The Anti-Defamation League also supported the Pray Safe Act, as well as pushed to preserve the Pentagon’s current programs for combating extremism within military ranks and a range of House amendments requiring reports on antisemitism and other extremist and domestic terrorist threats.

It saw mixed success in these goals — Senate-proposed language eliminating the extremism programming was cut from the bill, but most of the reporting requirements were also excluded.

The ADL’s director for national security, Ryan Greer, told JI that it is “important” that language demanding the Pentagon stop its counter-extremism efforts was omitted from the bill.

He added, however, that “Congress needs to take additional steps to better address this threat… It’s unfortunate that not everything we wanted made it into the bill; we certainly could have hoped for any number of new efforts to counter extremism in the ranks. We will work with the next Congress to try to pursue these priorities next year.”

On the foreign policy front, the widely supported Stop Iranian Drones Act, which would have clarified that U.S. sanctions on Iranian weapons production apply to weaponized drones, was defeated by a jurisdictional issue between the two chambers of Congress.

While the Biden administration has been using its sanctions power to target Iran’s production of drones, the legislation would “help show the international community that Iranian UAV [unmanned aerial vehicle] proliferation will not be tolerated by the United States Congress,” Rep. Greg Meeks (D-NY), the bill’s lead sponsor, said in a statement when it was first introduced.

An individual familiar with the situation told JI that AIPAC, which had been advocating for the bill, said the group plans to continue efforts to pass the legislation in the remaining weeks of the current congressional session.