The Howard Schultz of the right takes his coffee company public 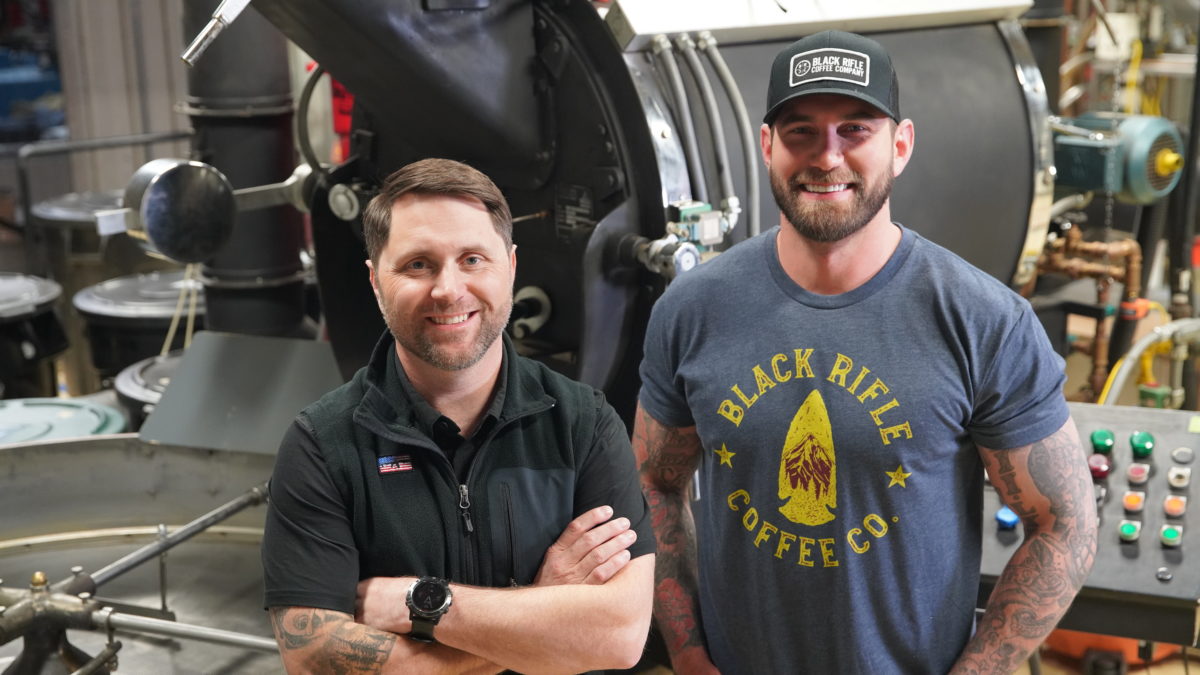 A veteran-owned coffee company known for its support of law enforcement and the Second Amendment will go public by combining with a special-purpose acquisition company, the two entities announced yesterday.

Black Rifle Coffee Company was created in 2014 by Evan Hafer, a Jewish veteran who served in Iraq and Afghanistan as a Green Beret and a CIA contractor. The beverage company came to be seen as a conservative counterweight to Starbucks, offering firearm-themed roasts like the AK-47 Espresso Blend and the Murdered Out Coffee Roast.

“Starbucks has been so successful at creating a multibillion-dollar market for specialty coffee in the United States that there are now most likely millions of latte drinkers who are not latte liberals,” Jason Zengerle wrote in a July profile of the company in The New York Times.

As the company has grown in size and revenue — it has some 600 employees, and increased its revenue from $1 million in 2015 to $163 million in 2020 — it has also become a political lightning rod.

“I think everyone needs to relax a little bit, laugh a little more, and remember that we are joking. We aren’t the evil monsters that some are making us out to be,” Hafer told the website AmmoLand in 2018 when asked about criticism of the company’s perceived “misogyny and gay-bashing.”

Black Rifle Coffee has partnered with popular conservative media outlets and figures, and the brand became something of a fashion statement for conservatives during the Trump years. Its ads appeared on the Blaze Media and on Fox News’s “Sean Hannity Tonight.” During former President Donald Trump’s administration, the company earned endorsements from Donald Trump, Jr., and far-right figures like blogger Jack Posobiec.

Hafer has taken issue with criticism that the company’s logos are reminiscent of Nazi imagery. 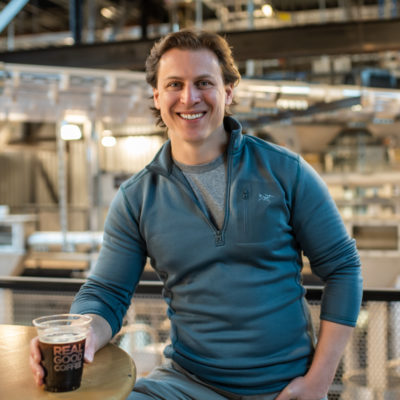 “Considering the fact that my COO and I are both Jewish, I have a huge issue with people who compare us to or accuse us of being Nazis,” Hafer told AmmoLand. “It proves just how crazy some people are, and how far they are willing to reach in order to criticize a company they don’t like. They are literally willing to call a Jew a Nazi in order to get traffic to their blog article or gain more Twitter followers.”

But after disavowing Rittenhouse’s actions, Black Rifle Coffee faced new critics — its fans on the right. “When push comes to shove they are [expletive] liberals,” said far-right activist Nick Fuentes at the time. Scores of antisemitic attacks were directed at Hafer online.

Hafer and his spokesperson did not respond to multiple requests for comment.