In Massachusetts House race, Mermell weighs in on BDS 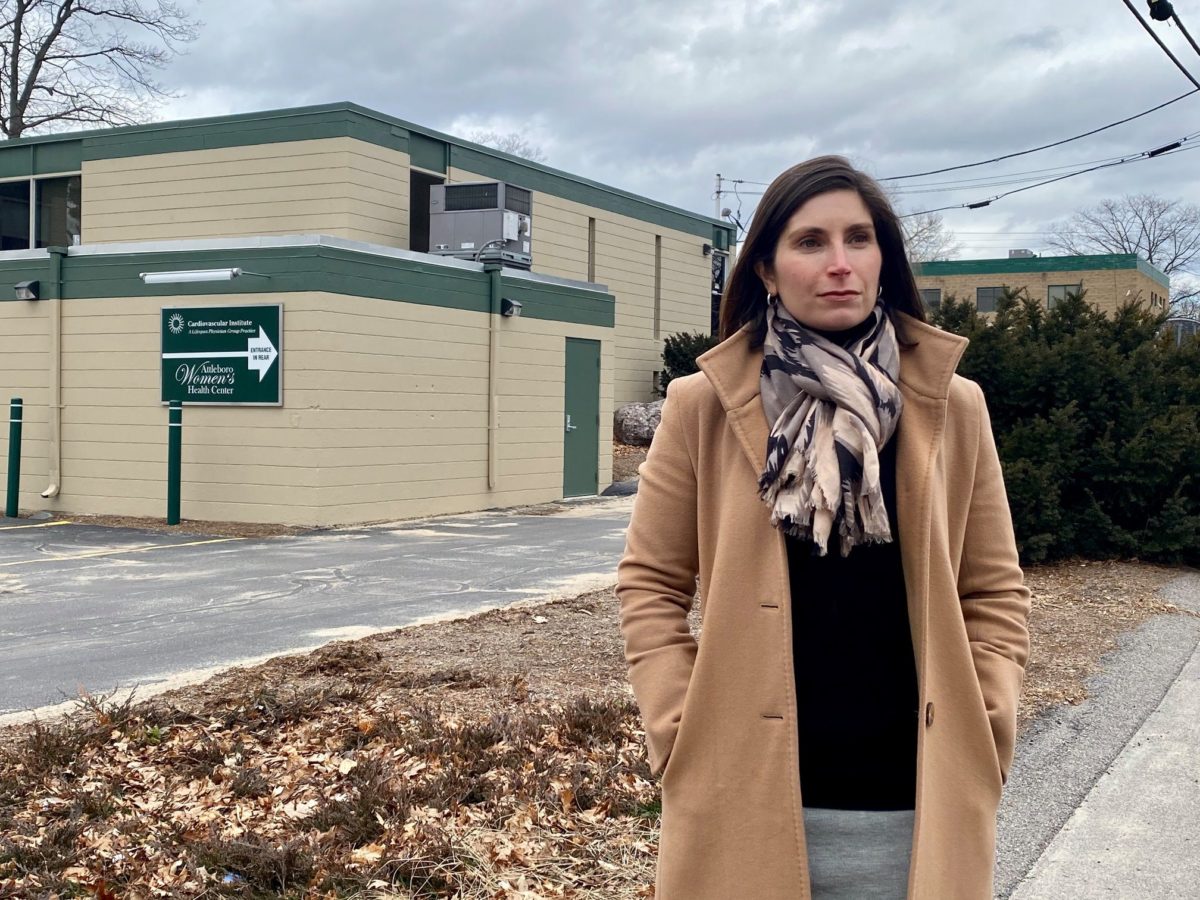 The Boycott, Divestment and Sanctions movement has become a flashpoint in the crowded Democratic primary in Massachusetts’ 4th congressional district. On Tuesday, Jesse Mermell, a former aide to Governor Deval Patrick, discussed her stance on the issue in an interview with Jewish Insider and lobbed an attack on the race’s apparent frontrunner.

Candidates in the nine-person primary have been engaged in recent weeks in a debate over free speech and its limits. Candidate Jake Auchincloss — a Newton, Mass., city councilor — has come under fire for comments he made in the past about burning the Quran and the American and Confederate flags. He explained his earlier stances on these issues as misguided attempts to defend the First Amendment.

“I think what we’re seeing from Jake Auchincloss is a candidate who’s just deeply out of step with the values and the priorities of the 4th congressional district and really no amount of spin… can wash that away,” Mermell told JI.

Mermell recently shared a page on her campaign website that said she opposes BDS and supports anti-BDS legislation like last year’s House Resolution 246, but added that “she does not believe that Israel’s defense requires the silencing of its critics.”

Mermell clarified that she was “just trying to make clear that, of course, any individual in his or her own capacity has their own right to free speech,” but added, “I am unquestionably opposed to the BDS movement.”

When pressed, Mermell said she was not aware of any anti-BDS proposals that she viewed as infringing upon individuals’ First Amendment rights. “That language in our paper wasn’t targeted at a specific piece of legislation,” she said. “It was more to make clear of course I’m supportive of any individual’s right to exercise their right to free speech.”

When asked, Mermell said that she would unequivocally support other restrictions on state contracts, such as a ban on contracts with companies owned by racists or white nationalists. When pressed on what she saw as the distinction between such legislation and anti-BDS legislation, she said, “it probably isn’t much different, which is why I would be absolutely open to having that conversation.”