Ari Fleischer: Jewish voters will give Trump the edge in swing states 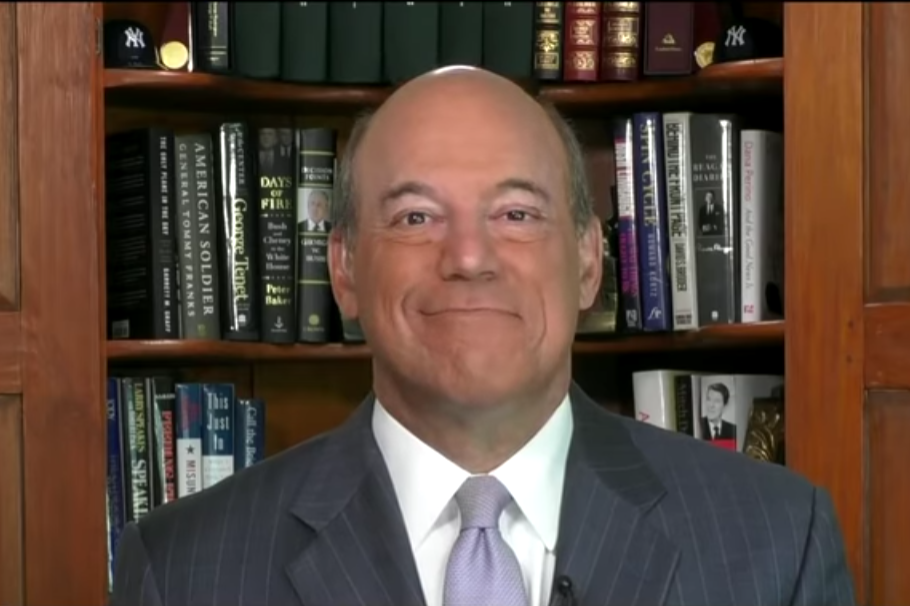 Former White House Press Secretary Ari Fleischer suggested on Thursday that President Donald Trump’s foreign policy accomplishments and record on Israel will help him make inroads with Jewish voters to close the gap in battleground states in the fall.

“I think there’s a fair number of Jewish voters who disapprove of Donald Trump personally, but who like what he’s done in terms of policy, and today’s announcement [of the Israel-UAE accord] really shows the policy advantages of President Trump,” Fleischer told Jewish Insider. “So I suspect that’s the group that is most likely to, in the end, go into the secrecy of a voting booth and pull the lever for Donald Trump.”

Republican Jewish Coalition chairman and former Sen. Norm Coleman (R-MN) said on an RJC press call Thursday that the Israel-UAE deal “couldn’t have been done by Joe Biden. It was facilitated by President Trump because Israel and the Gulf allies know that President Trump has had their back, he stood with them confronting the strongest state sponsor of terrorism in the region, Iran.”

Michael Koplow, policy director at the Israel Policy Forum, took a different approach. He told JI that while brokering closer relations between Israel and a Gulf state “is unquestionably a win,” he believes the agreement will not greatly impact the outcome of the presidential race. “Voters who are fans of Trump’s Israel policy will see this as yet another reason to support him,” Koplow said, “while voters who do not support the president for a whole variety of reasons will not change their minds as a result of this announcement.”