Howard Stern: I called Nick Cannon but he didn’t respond 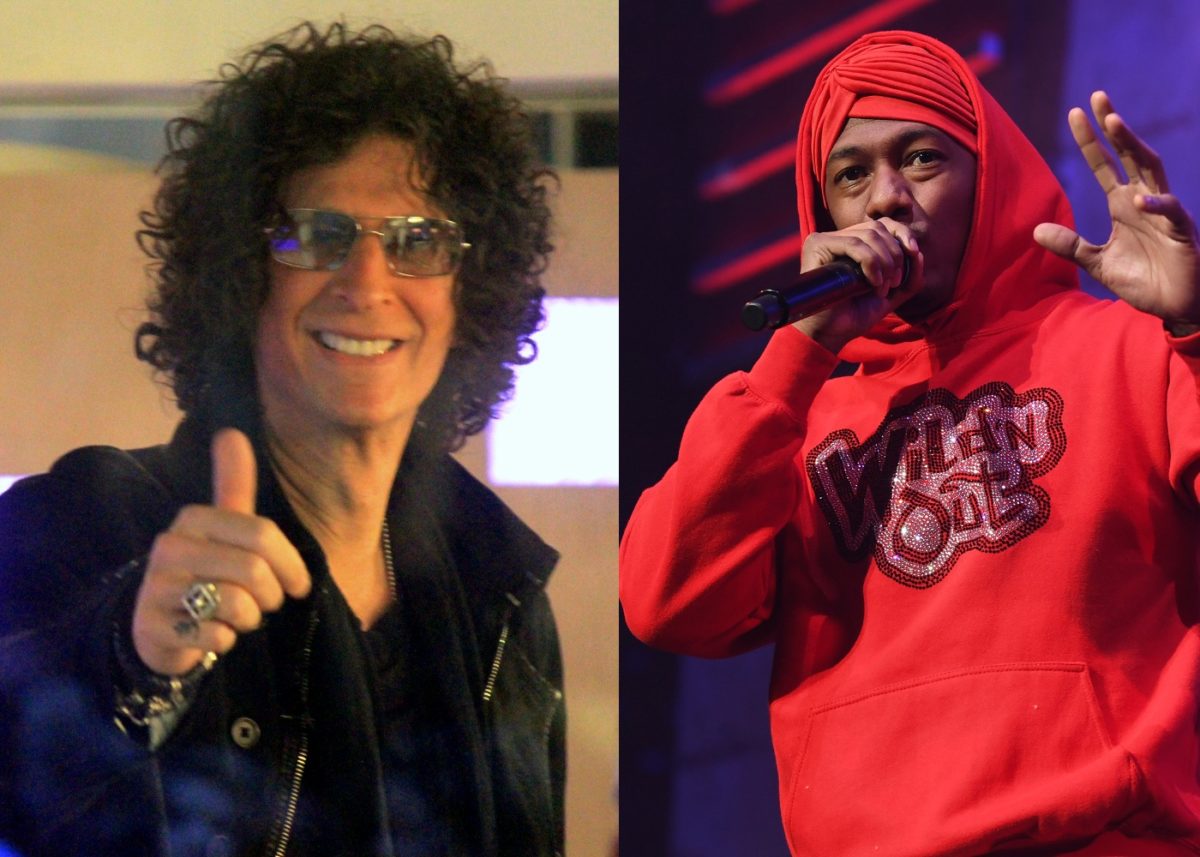 Radio host Howard Stern said that he called his longtime friend Nick Cannon in the wake of his antisemitism scandal, but the TV host and actor never got back to him.

“I tried to call Nick. I wanted to see how he was doing,” Stern told listeners of his SiriusXM radio show Tuesday morning. “You know, I worked with Nick for four years on ‘America’s Got Talent.’ Love the guy. Sweetest guy in the world.” Stern said Cannon didn’t answer or return his call. “I know he’s suffering, and I do like the guy.”

But Stern suggested that Cannon had grasped onto the hateful teachings of Louis Farrakhan and the Nation of Islam because they provide “a support system” for some people who are searching for stability.

Stern and Cannon have had a close relationship since appearing together on “American’s Got Talent” beginning in 2012. Cannon has been a regular guest on Stern’s long-running radio show in the years since. Tuesday’s show was the first time Stern, who is Jewish, publicly addressed the antisemitism controversy that led to the cancellation of Cannon’s MTV show and the delay of his scheduled new talk show.

The popular radio host said he watched the full 90-minute video of Cannon speaking to Richard Griffin, aka Professor Griff — which Cannon has since removed from YouTube — and was largely left confused.

“I couldn’t follow what anyone was saying honestly,” Stern said. “I don’t even know if anything antisemitic was said — I don’t think anything was said!”