Reports indicate that top U.S. officials will discuss the possibility of a gradual annexation 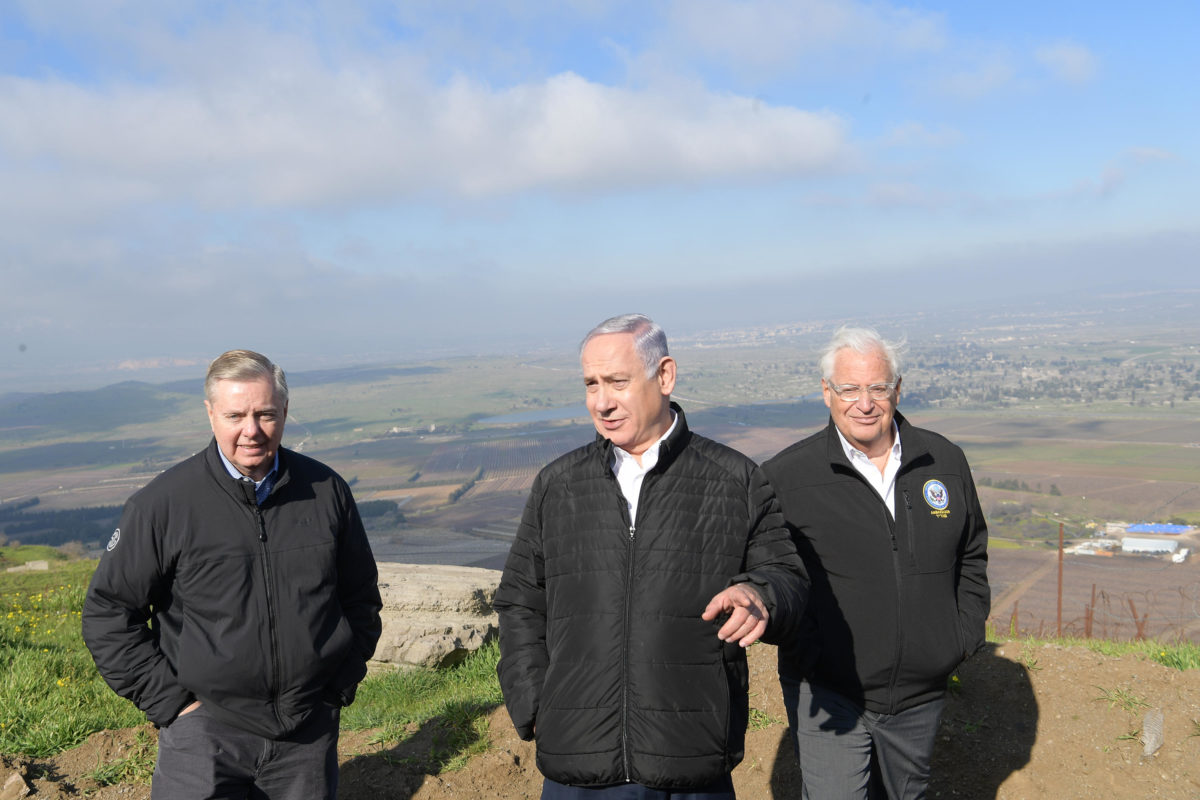 President Donald Trump and his senior team will reportedly meet this week to decide whether to green-light Israeli Prime Minister Benjamin Netanyahu’s plan to annex parts of the West Bank as early as July 1.

Details: U.S. Ambassador to Israel David Friedman is flying back to Washington and White House Mideast peace envoy Avi Berkowitz canceled a scheduled trip to Israel to attend meetings with Secretary of State Mike Pompeo, National Security Advisor Robert O’Brien and Jared Kushner, Channel 13’s Barak Ravid reported on Saturday. Trump is expected to join the discussions and make a final decision. Haaretz reported on Sunday that the two sides are discussing the possibility of a gradual annexation of some areas in the West Bank over the coming months.

Echo chamber: Israeli Ambassador to the U.S. Ron Dermer responded to critics of the plan in a Washington Post op-ed on Saturday. “The extension of Israeli sovereignty to certain territories in Judea and Samaria will not, as many critics suggest, destroy the two-state solution. But it will shatter the two-state illusion,” Dermer wrote. “And in doing so, it will open the door to a realistic two-state solution and get the peace process out of the cul-de-sac it has been stuck in for two decades.” The op-ed echoes similiar talking points distributed to Likud ministers on Friday.

Across the aisle: Senate Minority Leader Chuck Schumer (D-NY) and Sens. Bob Menendez (D-NJ) and Ben Cardin (D-MD), members of the Senate Foreign Relations Committee, joined the growing Democratic opposition to annexation on Friday. In a statement to Jewish Insider, the senior Democrats noted that direct negotiations between the Israelis and the Palestinians are “the only path for a durable peace” and warned that annexation “could undermine regional stability and broader U.S. national security interests in the region.”

Heard on cable: Former Israeli Prime Minister Ehud Olmert suggested during an appearance on CNN’s “Fareed Zakaria GPS” on Sunday that Netanyahu’s push for immediate annexation reflects a concern in Jerusalem that Trump could lose his re-election bid in November.