Signatories on the letter include former U.S. Ambassadors to Israel Martin Indyk and Daniel Kurtzer 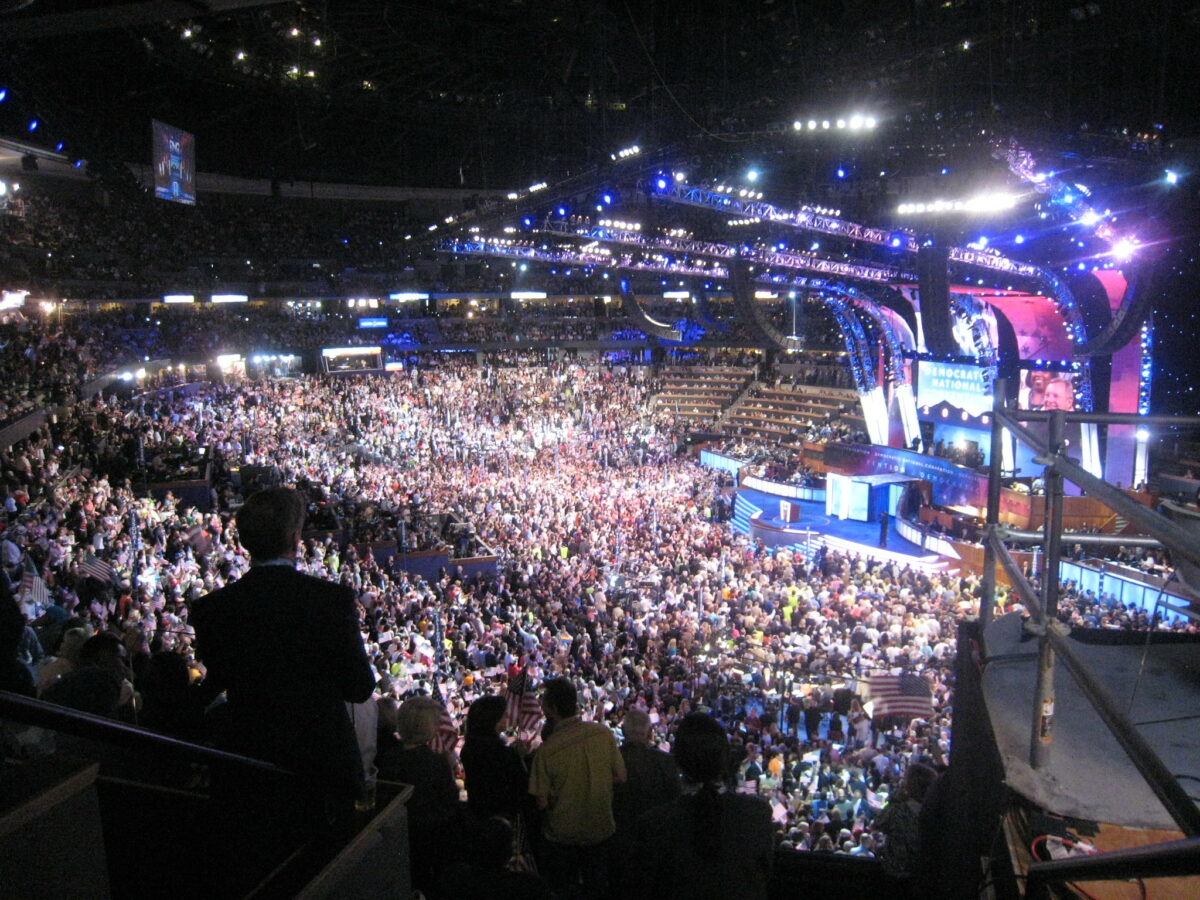 A group of 32 former diplomats and national security officials are calling on Democratic Party leaders to ensure the party’s 2020 platform includes language that balances Palestinian rights with a commitment to Israel’s security and explicitly opposes Israeli settlement expansion and unilateral annexation of West Bank settlements.

Details: The letter urges top officials in the Democratic National Committee to allow platform committee members to revise the party’s Israel plank ahead of this summer’s slated convention “to make clear what a comprehensive effort to achieve a two-state solution to the Israeli-Palestinian conflict should look like under a future Democratic administration.” It criticizes past Democratic platforms as having “been nearly silent on the rights of Palestinians, on Israeli actions that undermine those rights and the prospects for a two-state solution, and on the need for security for both peoples.”

Why it matters: The tentative unity deal between Israeli Prime Minister Benjamin Netanyahu and Knesset Speaker Benny Gantz —  pending a High Court ruling this week — allows Netanyahu to bring a proposal to annex parts of the West Bank for a cabinet vote and Knesset approval this summer, provided it has U.S. backing and is carried out in coordination with other international actors. Former Vice President Joe Biden, the presumptive Democratic presidential nominee, is “literally opposed to annexation,” his senior policy advisor Tony Blinken said last week.

Why now? Kurtzer told Jewish Insider that U.S. policy regarding the Israeli-Palestinian conflict “needs a serious course correction” following the Trump administration’s policy. Kurtzer said current U.S. Middle East policy “is so heavily weighted against the Palestinians that it has taken the U.S. out of the game,” which has, he said, led to a dead-end in negotiations between Israel and the Palestinians. “The Democratic Party platform is a good place to start to put the policy and our ability to help shepherd a serious peace process back on track,” Kurtzer explained.

Commitment: On a pre-Passover conference call last month, DNC Chair Tom Perez reassured Jewish Democrats that the platform would be one “that you can be proud of” and a platform “that, again, reaffirms our commitment to a two-state solution — negotiated directly by the parties.”

View from the Hill: A letter is being circulated among Democratic senators by Sens. Chris Murphy (D-CT), Tim Kaine (D-VA) and Chris Van Hollen (D-MD) warning Israeli leadership that annexation “would fray our unique bonds, imperil Israel’s future and place out of reach the prospect of a lasting peace,” according to an action alert sent out by J Street on Monday. The offices of Murphy, Kaine and Van Hollen didn’t confirm the content of the letter by the time of publication.