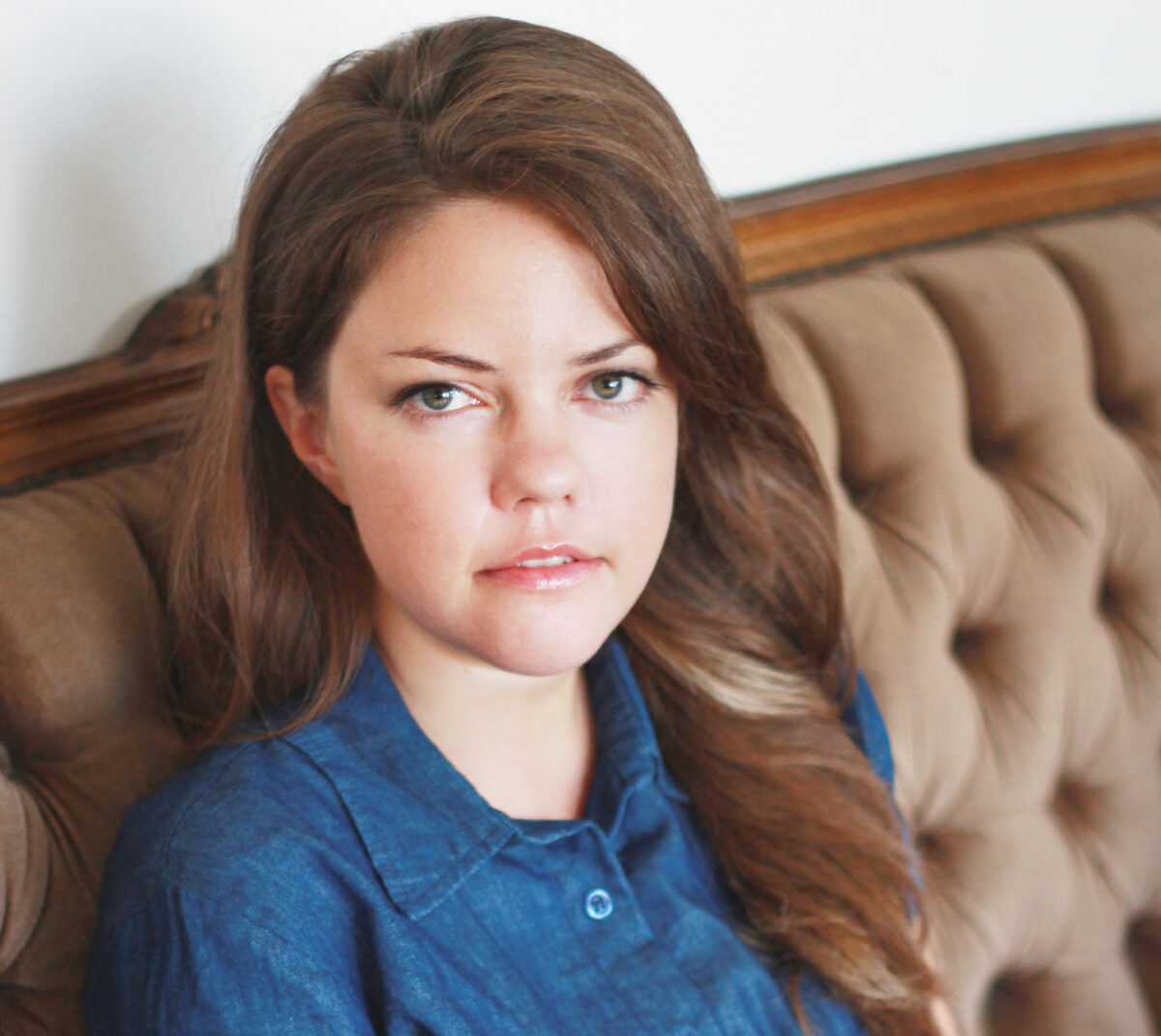 TEL AVIV — The photographer Vera Vladimirsky, 38, was born in Ukraine and immigrated to Israel at the age of 7. Her work, now on display in a solo exhibition at the Tel Aviv Museum of Art, explores the relationship between her birth country and her adopted homeland. The exhibition, called “Sand Wall,” features colorful, collage-like photographs of her previous apartments in the Donbas region of Ukraine as well as Israel and England, among other things. “I wanted to visit all the places I called ‘home’ to reconstruct my story, to search for a sense of closure, and to find a meeting point between a few places in various moments in time,” she told Jewish Insider in a recent email interview. Vladimirsky, who lives in Tel Aviv, has previously exhibited her work in Europe and the U.S. “Sand Wall,” which opened in late December and is on view through July, was made possible through a Lauren and Mitchell Presser Photography Award. The conversation has been lightly edited for length and clarity.

Jewish Insider: Why is the English translation of your show called “Sand Wall”?

Vera Vladimirsky: About 25 years after our emigration, my parents were asked by distant family members who lived in Germany: “So how’s life in Israel?” My father answered with a story: “Just recently, Vera moved to an apartment, again. She asked me to come and help to hang a few shelves. I started to drill in the wall, and when I took the drill out, sand just started to pour out of the wall. This is because this whole place is built on sand, and made out of sand. Tel Aviv was built on bare dunes, using local and cheap materials for construction. This place was built fast, in a survival mode, thinking only about the present with its immediate needs, without thinking about tomorrow. And this mindset manifests in so many forms in this culture.”

My parents continued to develop the metaphor, and spoke about the chaotic process of immigration with its difficulties and inherent uncertainty that resembles the pouring sand since there is nothing to grab or hold onto. And summed up that, all and all, they are happy — everyone is an immigrant here, so they feel very much at home.

JI: A big portion of the exhibition includes photographs of some of the more than 25 apartments you’ve previously lived in. You revisited all of them for the project. That’s a lot of homes to have gone through and a lot to have gone back to photograph. Where were they?

Vladimirsky: Most of the apartments that I lived in are in Israel. A few kibbutz settlements in the north, a few cities in central Israel, and most of all — the city I call “home” — Tel Aviv. A few of the apartments were in Ukraine, and since I knew that I wanted to make this project since 2012, I photographed our homes during our visit, that year. I also included the places I lived in during my student exchange in Brighton, England, since I believe that it is part of my story as well.

JI: What motivated you to document your past apartments for this project?

Vladimirsky: My initial motivation for the project was personal and emotional. Moving so many times wasn’t easy; it was part of a deeper search for a place and a sense of belonging in a new country. I wanted to visit all the places I called “home” to reconstruct my story, to search for a sense of closure, and to find a meeting point between a few places in various moments in time. As the project came together, I realized I’m not telling my story only, but that it is referring to a broader experience of immigration, migration and search — a struggle that so many people in the world have in common.

JI: Why did your family emigrate from Ukraine to Israel when you were young?

Vladimirsky: We lived in Ukraine under the Soviet Union. The collapse of this structure brought political difficulties and economical struggle — food shortages, queues for hours to get the most basic ingredients.

JI: Your photographs feature your grandparents’ home in the Donbas region of Ukraine, which you last visited in 2012 and 2015. Your grandmother fled Ukraine during the outbreak of the war with Russia there. Do you still have family in that region, and do you know what has become of your childhood home?

Vladimirsky: My grandmother was the last family member who lived in Ukraine; now we don’t have any family there, but we do have many friends. Up to this point, the place I consider as my childhood home, or one of them — which is my grandparents’ house — is still standing, while the whole area was bombed to the ground. Even though the house does still exist, the area was cut off from electricity and running water. The house is not habitable and will be neglected. I don’t think it will ever be possible to return.