The legislation is backed by 47 members of the GOP delegation 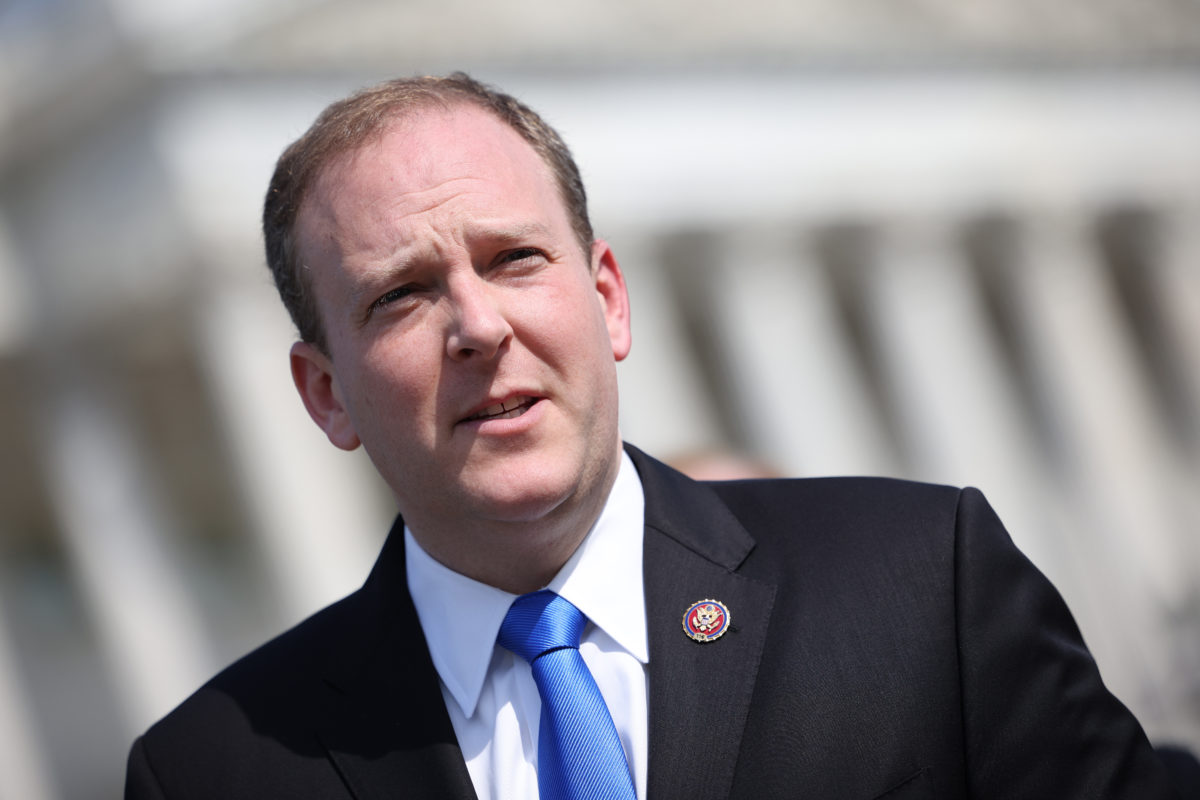 The legislation prohibits participation in boycotts or requests for boycotts of “a country which is friendly to the United States” enforced by foreign governments or international organizations.

It also amends existing law to bar U.S. citizens and companies and federal and state governments from providing information to foreign governments and international organizations that assist boycotts of friendly countries.

In that vein, the legislation labels U.N. Human Rights Council’s creation of a database of companies doing business in the West Bank, East Jerusalem and the Golan Heights as an act of BDS. The legislation also specifically refers to the European Union.

“Too many, even in the halls of Congress, have emboldened antisemitic and anti-Israel rhetoric by accepting the BDS movement,” Zeldin said. “This legislation not only reinforces congressional opposition to the BDS movement, but protects American companies from being forced to provide information to international organizations that peddle this hate-filled movement, and holds those who attempt to violate that protection accountable.”

The congressman and New York gubernatorial candidate also warned of an “alarming rise antisemitic and anti-Israel hate and violence in the United States and around the world” in the past year.

“There is no denying that antisemitism is a persistent problem in our society that needs to be identified, called out and crushed in all forms,” he added.

Zeldin has been working on the bill’s reintroduction since at least September of last year.

Similar legislation was originally introduced in 2018 by Sens. Ben Cardin (D-MD) and Rob Portman (R-OH), picking up 58 Senate cosponsors — 42 Republicans, 15 Democrats and one independent — and 292 House cosponsors — 216 Republicans and 76 Democrats.

Zeldin introduced it again in 2020, picking up 63 Republican cosponsors and one Democrat. In 2020, it languished in committee and never saw further consideration.

The re-introduced legislation is being supported by the Republican Jewish Coalition and the Zionist Organization of America.