The ‘many worlds’ of Huma Abedin 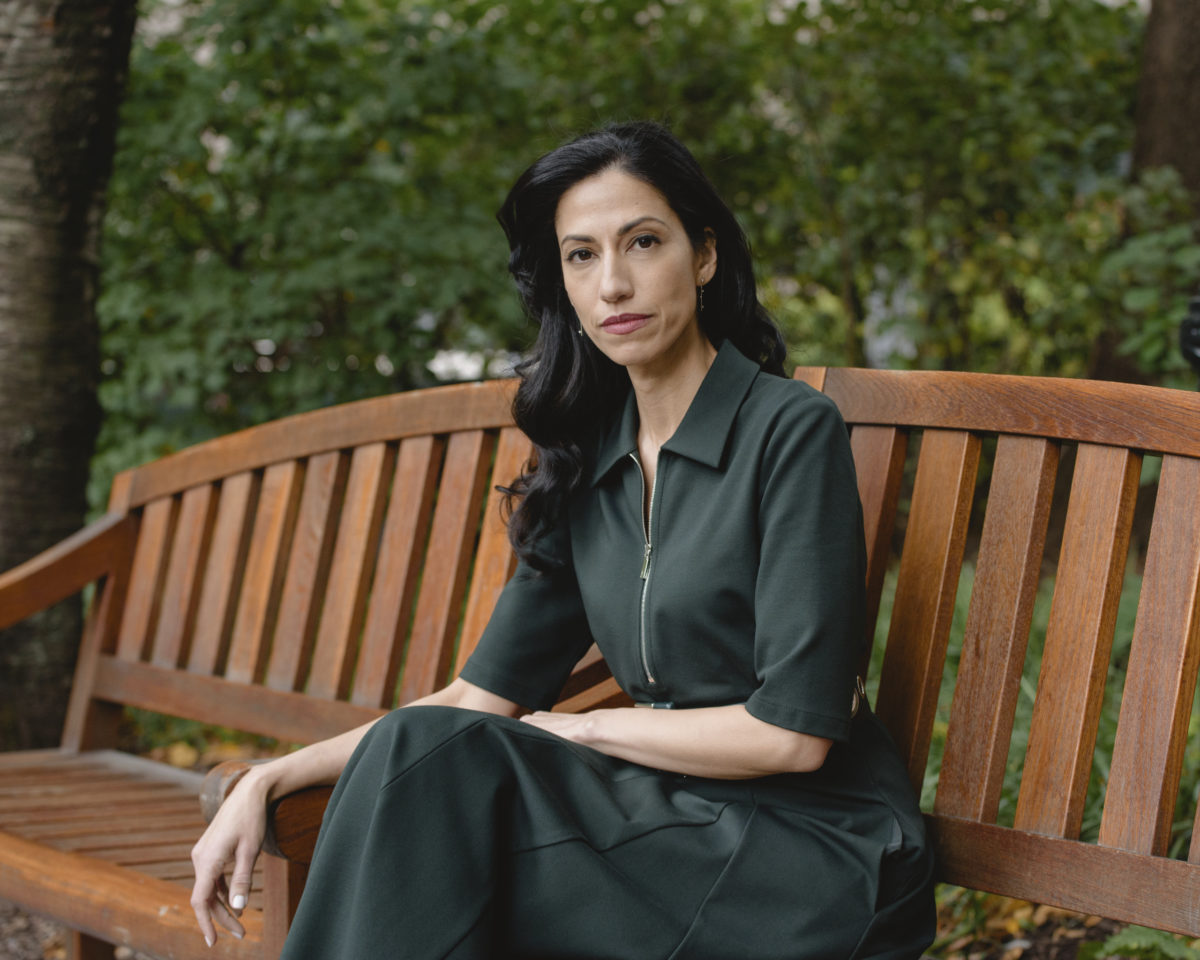 Growing up in Saudi Arabia was “one of the greatest gifts” given to Huma Abedin by her parents, she said in the newest episode of Jewish Insider’s “Limited Liability Podcast.” The longtime aide to former Secretary of State Hillary Clinton recalled her early upbringing in the Gulf nation in conversation with co-hosts Richard Goldberg and Jarrod Bernstein. Abedin, who was born in Michigan, moved to Saudi Arabia as a toddler in 1977 on her parents’ one-year sabbatical (they were both academics), which they kept extending — her mother still lives in the Gulf nation. “I loved growing up there.” she said.

“Everybody was an expatriate. I mean, it was sort of flush with oil money. All these institutions were brand new, and they were basically importing foreign talent,” Abedin recalled of the country in 1977. “It was a few years after [the] very popular, moderate King Faisal was murdered by his nephew. So it was rather a tumultuous time in the Middle East. A lot was happening. Israel and Egypt just negotiated a peace deal…. And the siege of Mecca took place while we were living there. So a lot was happening.”

Abedin said she didn’t mind living in the conservative Saudi society, given her frequent opportunities to visit Europe and the United States. “If that was the only life I had known, it would have been one thing. But I just knew that it was a plane ride away, that freedom, that ability to to go anywhere and do anything.”

While she said the killing of columnist Jamal Khashoggi on the order of Saudi Crown Prince Mohammad bin Salman made her “sick to my stomach,” Abedin spoke positively of the reforms enacted under the current Saudi regime. “Every year that I’ve gone back since, what has surprised me is how, yes, things that my friends and family were not able to do, they can now. I go to Saudi Arabia, my sister-in-law now drives me around. There are movie theaters; there were no movie theaters growing up,” Abedin said. “It’s just a different culture. It’s on a different timeline. But certainly I see things now that were unheard of when I was growing up.”

Abedin, who began her career working in the Clinton White House for the then-first lady, recalled an assignment in 1998 to prepare for the president’s upcoming trip to Israel. “That trip changed my life,” Abedin said, describing, among other experiences, her visit to Masada and her surprised discovery of a Shabbat elevator. At the end of the trip, a member of the Israeli Foreign Ministry told Abedin that, despite the presence of Jewish staffers on the delegation, “we like you because you’re the most like us.”

Though her role as a Clinton had largely placed her behind the scenes, Abedin first garnered significant press coverage when then-Rep. Michele Bachmann (R-MN) questioned her allegiance to the United States, falsely asserting a connection between Abedin’s family and the Muslim Brotherhood.

“It was fake news based on a fake video,” Abedin explained, but the allegation was not without a negative impact. “We went on an official State Department trip and a member of the Coptic Christian community sat across from Hillary and said, ‘We’re not sure we can trust you because of your aide, who is whispering all kinds of things in your ear,’” Abedin recalled.

“What Michele Bachmann did — and the five Republican members of Congress who joined her — was essentially question my patriotism and essentially suggested that I, and not just me, it was other high-ranking Muslims serving in government, that we essentially were not loyal to this government, and that we should be investigated,” Abedin continued.

“All I can do is try as best as I can to just serve my country and to do what I think is right. And I don’t know how to undo all the untruths, but I refute every single accusation.”