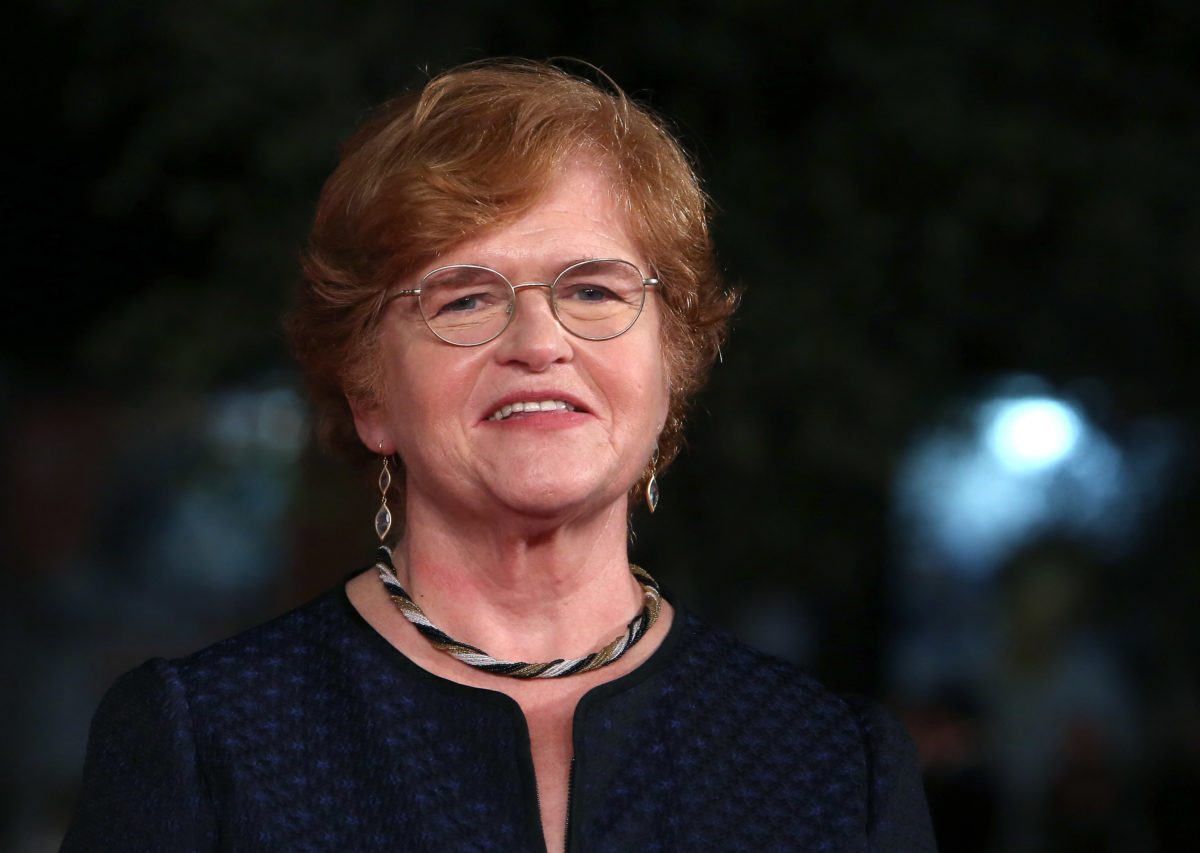 With Deborah Lipstadt’s nomination to be the State Department’s special envoy to monitor and combat antisemitism stalled in the Senate, 23 House Democrats sent a letter to the Senate Foreign Relations Committee leadership on Tuesday urging them to move forward with the Holocaust historian’s nomination.

Republicans have blocked the committee from scheduling a hearing due to concerns about Lipstadt’s past tweets, particularly those about committee members.

The Senate committee has scheduled its next hearing for Biden administration nominees for Dec. 1, but Lipstadt is not set to be considered at that convening.

“We are witnessing a rise in threats against Jewish communities in our country and around the globe. It is more important than ever that the Senate acts quickly to confirm a special envoy to monitor and combat antisemitism,” Manning told Jewish Insider. “Dr. Deborah Lipstadt is a leading scholar of antisemitism who was nominated by President Biden nearly four months ago. I co-authored this letter to urge my Senate colleagues to consider Dr. Lipstadt’s nomination next week and to confirm her as Special Envoy with bipartisan support.”

Manning’s spokesperson, Hailey Barringer, told JI that the letter’s authors solicited GOP signatures but no Republicans joined before the signing period closed Monday night. More than 20 major Jewish organizations have voiced their support for a prompt hearing for Lipstadt.

“In a time when antisemitic incidents are on the rise, and when Jewish people feel less and less safe, we need a respected leader and true fighter leading our government’s response to antisemitism,” Deutch told JI. “Dr. Deborah Lipstadt has a proven track record of fighting antisemitism in all its forms, wherever it originates. And she has earned the admiration she has received from the Jewish community and from members of both parties. The Senate must confirm her now and let her get to work.”