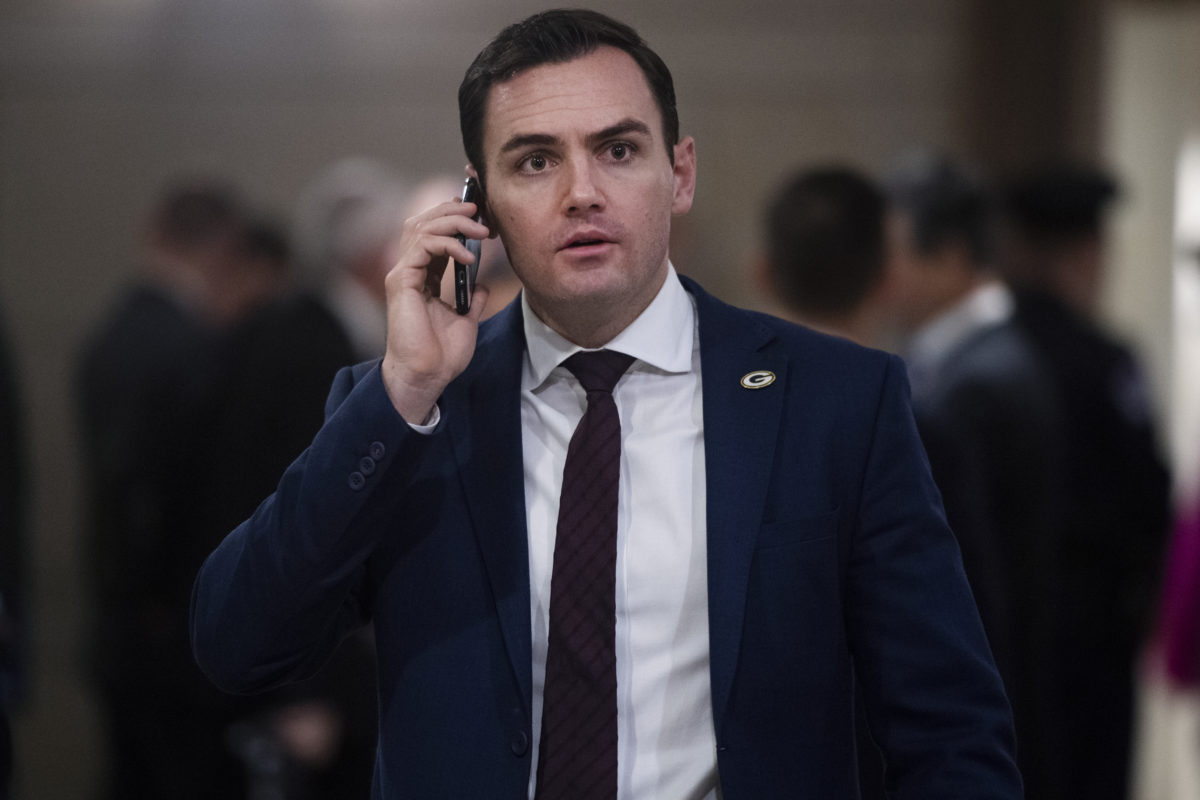 Too far: Gallagher, who published an op-ed the morning of the Capitol riots calling on his fellow Republicans not to go along with Trump’s efforts to overturn the election, explained why he nevertheless voted against impeachment. “Democrats are making this argument that ‘OK, we have to remove the president because this man can’t be trusted with the nuclear codes or to be in office a day longer,’” he said. But now that Trump is no longer in office, he said, Democrats are arguing that Trump should be barred from returning to elected office and “I think that’s something the American people can decide.”

Big tent: The Republican congressman said he was disturbed by the divisions within his party over impeachment, and believes it should be a “big tent” party. “These two sides attacking each other really troubles me,” he said. The best case scenario, he said, is to “have a very honest and robust debate about the good, the bad, and the ugly of the last four years, and we can build off that and improve and potentially start winning elections.” Gallagher said he believes Republicans lost control of the Senate in the Georgia runoffs because Sens. Kelly Loeffler (R-GA) and David Perdue (R-GA) “weren’t able to make their most effective argument of, ‘we need to be a check against the Biden administration’… because they weren’t allowed to say Biden is indeed president.”

On Iran: “I think Biden’s foreign policy risks getting sucked into the same vacuum that Obama’s foreign policy did,” said Gallagher. Trying to put the Iran deal “back together with duct tape,” he suggested, will “anger our traditional allies in the region, Israel and the Sunni Arab Gulf states, and thereby screw up all the progress we’ve made with the Abraham Accords. And that may be sustainable for a short period of time. But it’s likely to suck him back into the region on terms that he does not want to be sucked back into the region.”

Don’t miss: Also on this week’s podcast, writer Abigail Pogrebin weighed in on the life and legacy of Larry King, and JI’s Matthew Kassel checked in with Jen Ellis, the woman who made Sen. Bernie Sanders’s (I-VT) viral mittens, about finally getting to speak with the senator.