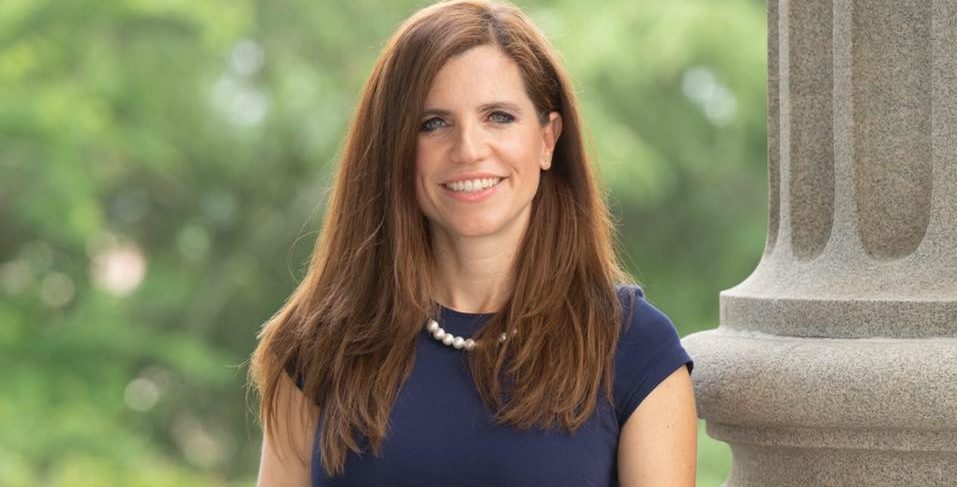 South Carolina State Rep. Nancy Mace joined a wave of Republican women who won critical House races across the country on Tuesday, unseating first-term Rep. Joe Cunningham (D-SC) — despite indications that the race had slipped away from her in the final days of the campaign.

In conversation with Jewish Insider on Thursday, Mace attributed her victory to high voter turnout around the district. She echoed other Republicans who won competitive races across the country Tuesday night, suggesting that if the Republican Party wanted to be successful in future races, party leaders should recruit a diverse slate of “fresh voices and fresh faces.”

“We’ve got to be looking for folks that are diverse,” she said. “Our conservative policies are compassionate policies, and we need to find candidates who can articulate that message in a way that resonates with voters on both sides of the aisle. And Republicans for years now have done a poor job of that.”

Mace — the first Republican woman ever elected to Congress from South Carolina — emphasized that the election was a landmark one for women in her party.

“It’s not just Democrat women who are breaking glass ceilings. Republican women are doing it and we’re doing it in big numbers this year,” she said. “We just basically doubled the number of Republican women that will be in the House. That’s huge for us and I’m just honored to be a part of that history making.”

More than 20 Republican women won seats in the House in the election, putting the GOP conference on track for its highest-ever number of female legislators.

Cunningham, a member of the Problem Solvers Caucus, had received accolades for his efforts to work across the aisle, and was one of 20 members to receive the U.S. Chamber of Commerce’s Jefferson-Hamilton Award for Bipartisanship in June. Mace touted her own bipartisan credentials, and said her experience in the state house would serve her well in Washington.

“Generally when I’m drafting legislation, I don’t do it with just Republicans in mind, I do it with everybody in mind,” she said. “And the way that I operate is I always reach across the aisle to get input and feedback from members of the other party.”

“I believe it’s really important, no matter who’s in the majority, that we reach across the aisle. Even in the Republican-majority Senate and State House and General Assembly in South Carolina, I didn’t have to reach across the aisle to get bills passed, but I did it because it was the right thing to do,” Mace added. “And I will continue that posture in Congress, nothing will change.”

Headed to Washington in two months, Mace plans to prioritize issues impacting her district, including unemployment, support for small businesses, infrastructure, transportation and the environment. She also pledged to address health care, an issue on which she claimed both parties have fallen short. “Republicans and Democrats have just fumbled the health care issue, both sides of the aisle.”

While determinations on committee assignments won’t be made for some time, Mace — the first woman to graduate from The Citadel — is hoping to serve on the House Committee on Transportation and Infrastructure, as well as the Veterans Affairs Committee.

Mace, who previously told JI she’s a staunch supporter of President Donald Trump’s approach to Israel and the Middle East, also said she’s hoping to visit the Jewish state during her first term. She had planned to travel to Israel on an AIPAC-affiliated trip in 2019, but pulled out when she realized the trip’s schedule would conflict with preparations to announce her congressional run.

“Charleston and the 1st congressional district has a strong Jewish community and I think it’s very important that I learn as much as I can and that I express and show that support in every way possible,” she said.

Mace beat Cunningham by just under 2 percentage points, a fact that is not lost on her as she prepares to head to Washington.

“My door is always going to be open for those voters that were not with us in the general election,” she said. “I’m just asking for a chance to prove that I will be a good listener, that I will be an independent thinker and a compassionate leader.”