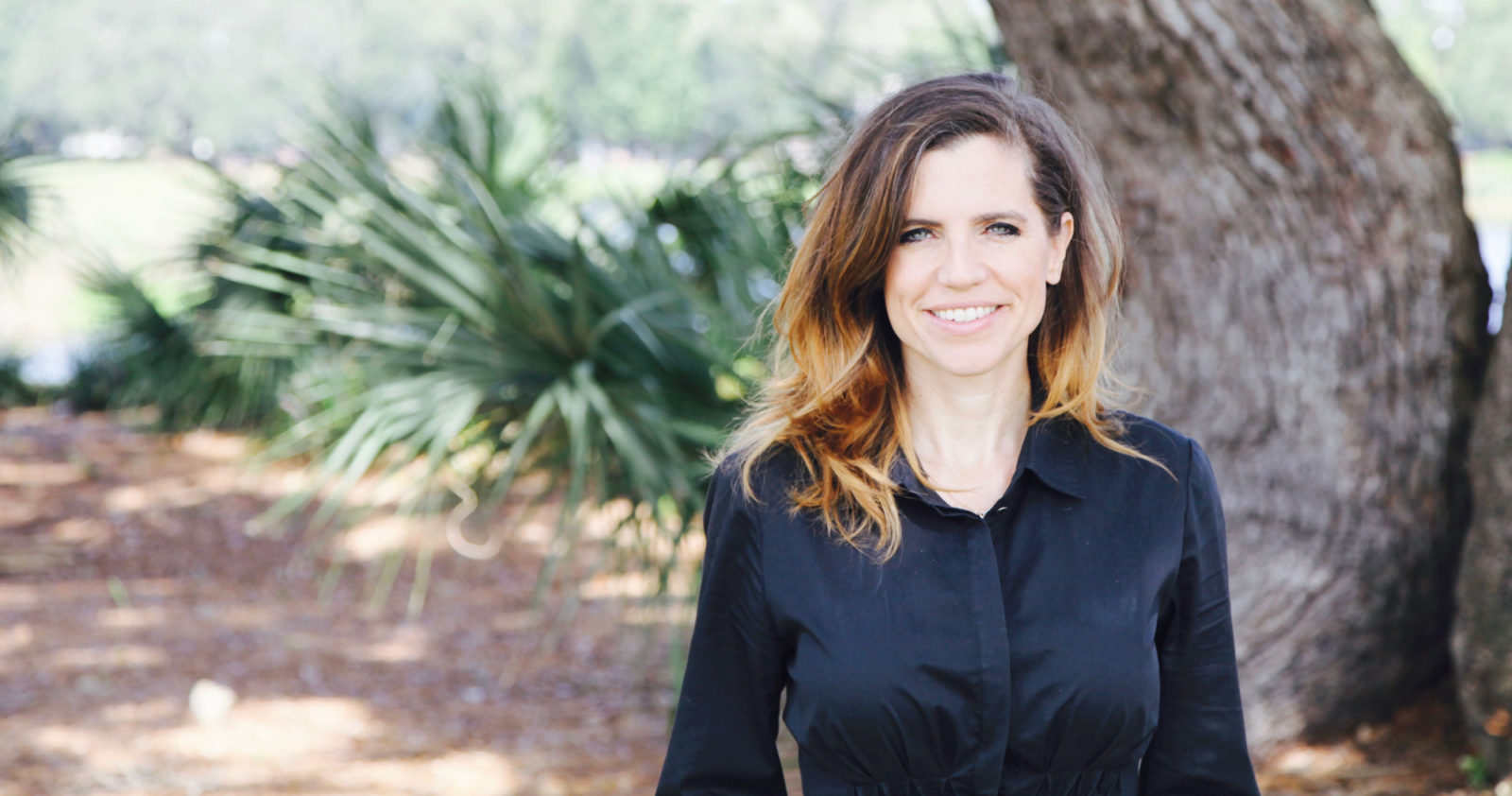 Republicans are angling to take back control of South Carolina's 1st district, which flipped in 2018

South Carolina State Representative Nancy Mace likes to think of herself as a uniting force. “I’m a big believer in bringing people together,” Mace, who is on Tuesday’s ballot in the Republican primary for the state’s 1st congressional district, told Jewish Insider in a recent interview.

But Mace first has to unite the party behind her, and beat out three other candidates all vying to challenge first-term Rep. Joe Cunningham (D-SC) in November.

Mace is up against local town councilwoman and financial planner Kathy Landing, Bikers for Trump founder Chris Cox and affordable housing advocate Brad Mole. All are hoping to unseat Cunningham, who flipped the seat in 2018. Cunningham won the district, which the Cook Political Report has rated a toss-up, by less than 4,000 votes.

At a May 26 debate, Landing, Cox and Mole aimed their collective fire at Mace, calling her a party insider and accusing her of being fired from the Trump campaign in 2016. At points, Cox even attempted to hijack the debate, pulling out his own questions for Mace and interrupting the debate moderator to challenge the state lawmaker’s answers, prompting boos from the audience. Cox did not respond to an interview request.

In an interview with Jewish Insider, Mace said her opponents’ accusations are baseless. She says she left the campaign in August 2016, before being elected to the South Carolina House of Representatives in November. “I’m the only candidate that has a real campaign going,” she added. “They’re all nice people, but we’ve raised almost $1.4 million… If you’re going to take on one of the top two seats in the nation in November, you better know how to fundraise.”

Mace has raised $1.35 million, more than twice Landing’s haul to date. Cox and Mole both trail far behind. Mace is also leading in the polls — an April poll by the Club for Growth, which is backing Mace, found her 29 points ahead of Landing, though it predicted she would still fall short of the 50% threshold needed to avoid a runoff.

Mace also seems to be the favorite of a number of GOP insiders. She’s in a higher level of the National Republican Congressional Committee’s Young Guns program than Landing, and has been endorsed by House Minority Leader Kevin McCarthy (R-CA). The White House has yet to make an endorsement in the race — though Mace spent a year working as a field and coalition director on the Trump campaign — but Vice President Mike Pence spoke favorably of the state representative during a February speech at military college The Citadel, Mace’s alma mater. Club for Growth’s PAC has also spent nearly $600,000 to boost her.

Landing, however, has the backing of the House Freedom Caucus’s political arm and Rep. Jim Jordan (R-OH).

While the two candidates are mostly aligned on policy issues, they both attempted to distinguish themselves on their prior experience.

“I have the experience necessary to go up against an incumbent,” Mace said. “A lot of the legislation and issues that the Democrat incumbent talks about are things that I’ve worked on, and had an impact in, and have the knowledge to be able to go toe-to-toe on the issues and policy.”

She specifically pointed to her work on infrastructure, healthcare, taxes and environmental conservation, as well as a bill she introduced banning the shackling of pregnant inmates, which was recently signed into law. “A lot of what I do is non-partisan,” she said.

Mace also highlighted her time at The Citadel, where she was the school’s first female graduate. She dropped out of high school at age 17, but eventually earned her diploma and looked to The Citadel as an opportunity for a second chance.

“It was a real personal challenge, a personal journey, to prove to myself that I could go to a place where I would face enormous adversity, where I faced death threats,” she said of her years at the premiere military college. “That experience taught me so many valuable lessons about life. One, about the value of hard work… But it also taught me about courage to stand up and speak out. Speak for yourself, but also speak out, be a voice for others, maybe those that don’t have a voice… And it gave me confidence.”

Landing hopes to use her experiences as a financial planner and in local government to address fiscal issues. She emphasized that she has no interest in a career as a politician, and supports enacting congressional term limits. “I don’t need a new career,” she said. “I have a wonderful career and I’m very successful at what I do. I’m going to actually use my skill set to try to serve our community and America.”

Both candidates also cast themselves as strong supporters of Israel.

“I think that [the U.S.-Israel] relationship has become the strongest it’s been in a long time,” Landing said, “some might even argue ever, because President [Donald] Trump clearly understood the importance of focusing on things that had been sort of paid lip service for years.”

In a position paper she submitted to AIPAC, Landing blamed Palestinian leadership for blocking a two-state solution. “The Palestinian Authority is a defunct and internally divided organization… Hamas has been the main reason for the erosion of PA legitimacy,” she said. “Until the Palestinians become serious about ending their use of violence and bellicose rhetoric as a tool in negotiations with Israel, expect the two-state solution to remain a distant dream.”

Landing added that she believes representatives who promote boycotts against Israel do not belong in Congress. “I just cannot believe those that are pushing BDS. I’m just disgusted with that. I don’t understand,” she said. She also criticized Rep. Alexandria Ocasio-Cortez (D-NY) for calling migrant detention camps along the southern border of the U.S. “concentration camps.”

Mace likewise believes the U.S. should throw its full support behind the Jewish state, and lists “Stand with Israel” among the top policy priorities on her website. “I think Israel should be able to decide for herself when negotiating an agreement with the Palestinian Authority,” she told JI. “I would never presume to dictate the terms of any of that.”