During a Senate hearing, Jack Dorsey said the tweets do not represent a threat of ‘immediate harm’ to Israel or its citizens 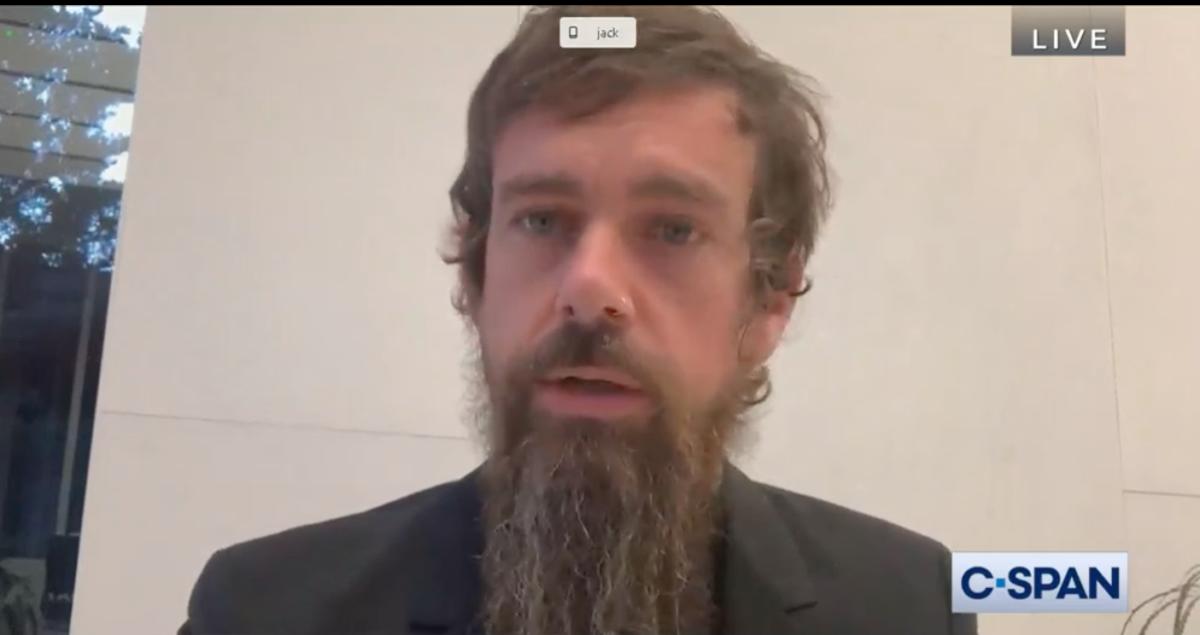 Twitter CEO Jack Dorsey sparred with Republican lawmakers over his company’s decision to permit tweets from Iranian Supreme Leader Ayatollah Ali Khamenei calling for the destruction of Israel and denying the Holocaust at a raucous Senate committee hearing on Wednesday.

During the Commerce, Science, and Transportation committee hearing, Sen. Roger Wicker (R-MS) pressed Dorsey on why Twitter had not taken action against tweets from Khamenei threatening Israel. The Twitter founder responded that the company does not see the tweets as an immediate threat to Israel or its citizens’ safety.

“We did not find those to violate our terms of service because we considered them saber-rattling, which is part of the speech of world leaders in concert with other countries,” Dorsey said. “Speech against… a country’s own citizens, we believe, is different and can cause more immediate harm.”

“Whether ostensibly aimed at Jews or Israel, his rhetoric is more than saber-rattling — it is antisemitism, pure and simple,” Greenblatt said in a statement. “We firmly believe that Twitter needs to apply its policy on hate speech against Khamenei as it would against anyone else who espouses antisemitism. His position is irrelevant when he is spouting prejudice — if anything, it makes his hate even more consequential.”

In response to a query from Sen. Cory Gardner (R-CO) over the company placing misinformation warnings on some tweets sent by President Donald Trump while allowing Khamenei’s tweets, Dorsey emphasized that Twitter does not have an overarching policy against misinformation or against Holocaust denial.

“Jack Dorsey’s statement today was confusing, because it appears to be in opposition to his company’s publicly stated policy and policy rationale regarding Holocaust denial,” Greenblatt said. “Twitter should clarify that their policy is that Holocaust denial is not just a form of misinformation, but an antisemitic conspiracy theory that is used to spread hatred of Jews.”

A Twitter spokesperson told JI that Holocaust denial is banned on the platform, and that the Bloomberg article was correct.

“Our Hateful Conduct Policy prohibits a wide range of behavior, including making references to violent events or types of violence where protected categories were the primary victims, or attempts to deny or diminish such events,” the spokesperson said in a statement. “We also have a robust glorification of violence policy in place and take action against content that glorifies or praises historical acts of violence and genocide, including the Holocaust.”

Twitter did not respond to a question from JI about why Khamenei’s tweets about the Holocaust were not removed or labeled under this policy.