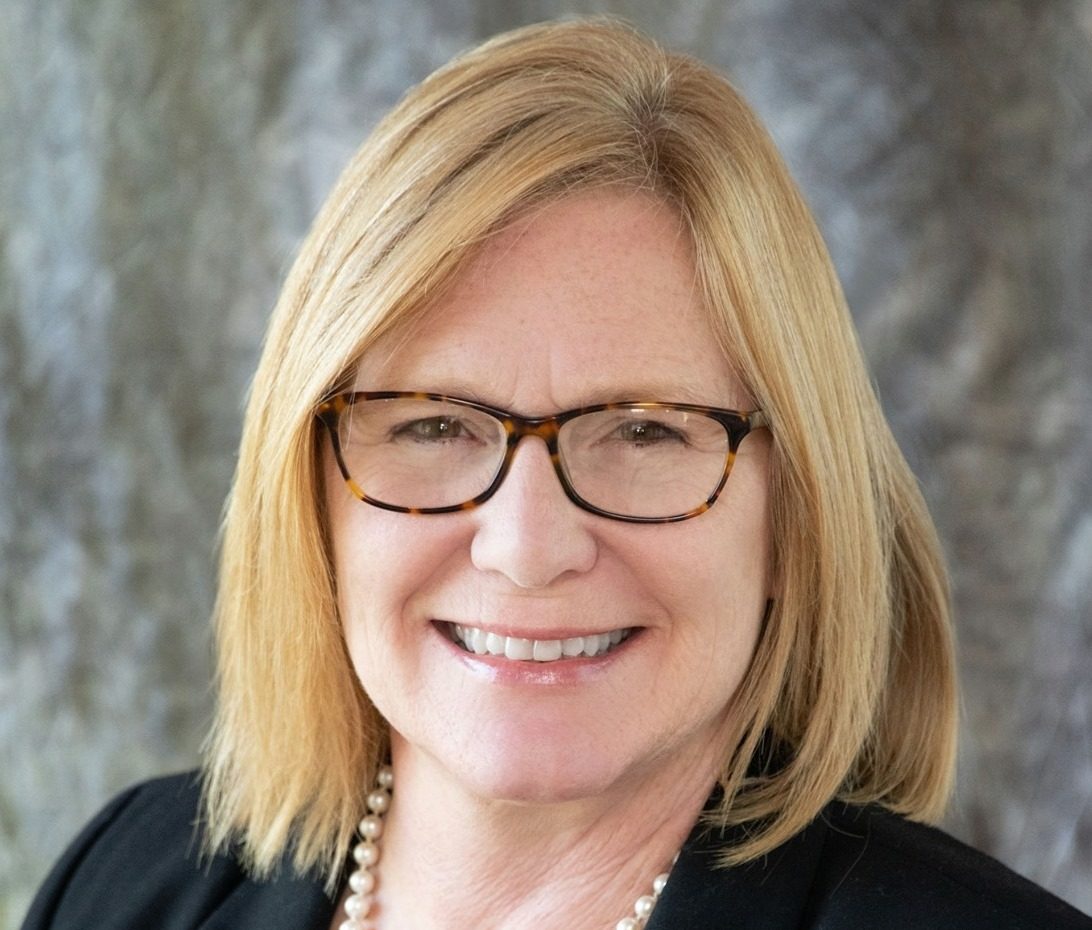 Longtime Rep. Collin Peterson (D-MN) has earned the vote of his constituents for nearly 30 years. He is an outlier, a Democrat reelected over a dozen times in the conservative-leaning 7th district. But come November, Michelle Fischbach, the state’s former lieutenant governor, is hoping to change that.

Fischbach, who is also a former state senator, has picked up the state GOP’s endorsement, as well as backing from President Donald Trump, House Minority Leader Rep. Kevin McCarthy (R-CA) and National Republican Congressional Committee head Rep. Tom Emmer (R-MN). She also leads the Republican field in fundraising. Her entry into the race in 2019 prompted the nonpartisan Cook Political Report to shift it from “Lean Democratic” to “Toss Up.”

“I know how to actually get things done. Anyone can say they are conservative, it is another [thing] to face adversity and get conservative results,” Fischbach said in an email to Jewish Insider. “You have to be able to work with people with whom you don’t agree on everything.”

In today’s primary, Fischbach is facing off against a slate of other Republicans, including Dave Hughes, the party’s nominee in 2016 and 2018, and physician Noel Collis, who has almost entirely self-funded his campaign.

Fischbach is the apparent frontrunner in Tuesday’s Republican primary, according to University of Minnesota political science professor Michael Minta, and has the best chance of beating the longtime incumbent.

“I do think that Fischbach is the clear favorite” in the Republican primary, Minta told JI.

He speculated that voters will be hesitant to give Hughes a third chance after he failed to unseat Peterson in 2016 and 2018, and said that while Collis’s sizable war chest allowed him to launch television advertisements, it’s not clear he has much support among voters. Collis has self-funded almost $700,000 of his $755,000 fundraising haul.

In a hypothetical matchup against Peterson, Fischbach’s fundraising prowess would likely be an asset, Minta said, particularly compared to Hughes, who has been a chronically weak fundraiser.

Fischbach has raised $1 million, although she has just $340,000 left on hand, while Peterson has $1.3 million in the bank going into the general election.

“I think with the right candidate, someone like a Fischbach… this might be [Peterson’s] toughest challenger yet, if she can get through the primary,” Minta said.

Minta was doubtful that Hughes would be able to succeed where he has failed previously, even if he wins the nomination.

“I guess it can happen,” he said, “but I don’t see it. You’ve got to raise money to beat Peterson and he hasn’t.”

In a position paper shared with JI, Fischbach said that a Middle East peace deal must be agreed upon by both Israel and the Palestinian Authority and that the U.S. should not pressure Israel to any specific outcome. She reserved the bulk of her criticism for Palestinian leadership.

“Palestinian refusal to recognize Israel as a Jewish state, along with the continued incitement of violence and support of terrorism continues to be the primary barrier to any real advancement of peaceful solutions,” the paper reads. “The U.S. must hold Palestinian leadership accountable. Only then can real progress towards peace be accomplished.”

Fischbach said she supports the Taylor Force Act, and called on the Palestinian Authority to denounce Hamas violence.

In the paper, Fischbach is particularly critical of the United Nations, arguing that it cannot solve the Israel-Palestinian conflict for the parties, and highlighting alleged anti-Israel bias within the U.N.

“The U.S. contributes more than 20% of the permanent budget to the United Nations. As such we hold tremendous influence and should use that influence to combat anti-Israel bias within the international community,” she writes. “The Palestinians continue to use their diplomatic status to make false accusations of war crimes and garner support for biased boycotts. The U.S. must always work to make sure these arguments are exposed as lies and stand strong in defending Israel within the international community. “

Fischbach is also critical of BDS. She said she supports anti-BDS legislation like the 2017 Combating BDS Act and the Israel Anti-Boycott Act introduced by Rep. Lee Zeldin (R-NY), and said, “the only goal of any boycott, divestment and sanctions policy is to destabilize Israel.”

Although Peterson is a Democrat in a traditionally conservative district, he has managed to connect with his constituents.

“He’s a very moderate Democrat,” Minta said. “I think the agricultural business[es]… like him, farmers like him. He knows how to campaign and give that personal touch. His personality outweighs the party and he does enough in his voting and his rhetoric to make it seem like he’s independent from the party.”

Nevertheless, Republicans seem poised to paint Peterson as part of the Democratic establishment.

“I know that the future of our country is at stake. We either preserve our Republic to pass to the next generation or let our nation slide into socialism and anarchy,” Fischbach said. “People in Minnesota’s 7th know that Peterson says he is with us, but will always vote to keep [House Speaker] Nancy Pelosi in power and vote with her every time it matters. People in western Minnesota want to fire Nancy Pelosi, and they are realizing that means we have to fire Collin Peterson first.”

Minta said that nationalizing the election in this way — including tying Peterson to controversial national Democratic figures like Pelosi and Rep. Ilhan Omar (D-MN) — would give Fischbach the best shot at victory.

Even if Peterson manages to hold onto his seat in November, Democrats should not count on holding the seat for too long. A Republican representative, Minta told JI, is likely in the 7th district’s future.

“Once he retires, I think that’s going to be it, and it’ll probably go Republican,” Minta said.