Susan Rice: Annexation would make bipartisanship on Israel ‘much harder to sustain’ 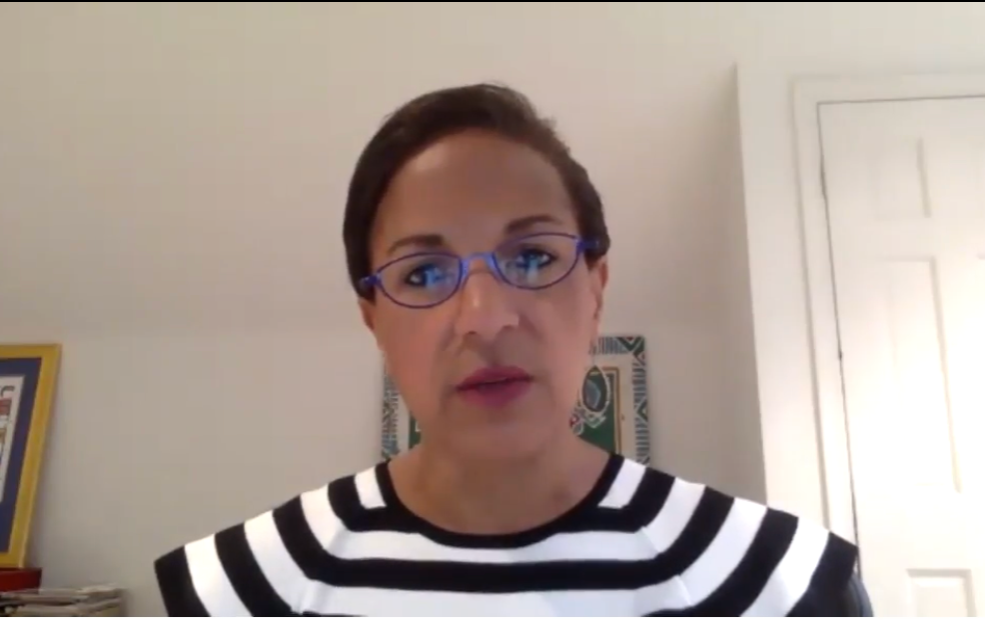 Former U.S. Ambassador to the U.N. Susan Rice, who also served as national security advisor under President Barack Obama, believes Israeli annexation of the West Bank would have “negative consequences” for the U.S. and Israel that it would be a risky move on the part of the Israeli government.

In an interview with Israel Policy Forum’s executive committee member Alan Solow — shared with Jewish Insider ahead of its broadcast — Rice asserted that “on so many levels” annexing parts of the West Bank “is a risky outcome that that is not necessary for any strategic purpose— in my judgment — but more as a political statement, and the negative consequences for Israel’s security, for its standing in the region, for its relationships with the rest of the world, as well as for American interests, is hard to overstate.”

Rice, who is reportedly a contender for former Vice President Joe Biden’s running mate, added that such an effort “would make the traditionally bipartisan strong support for Israel that much harder to sustain.”