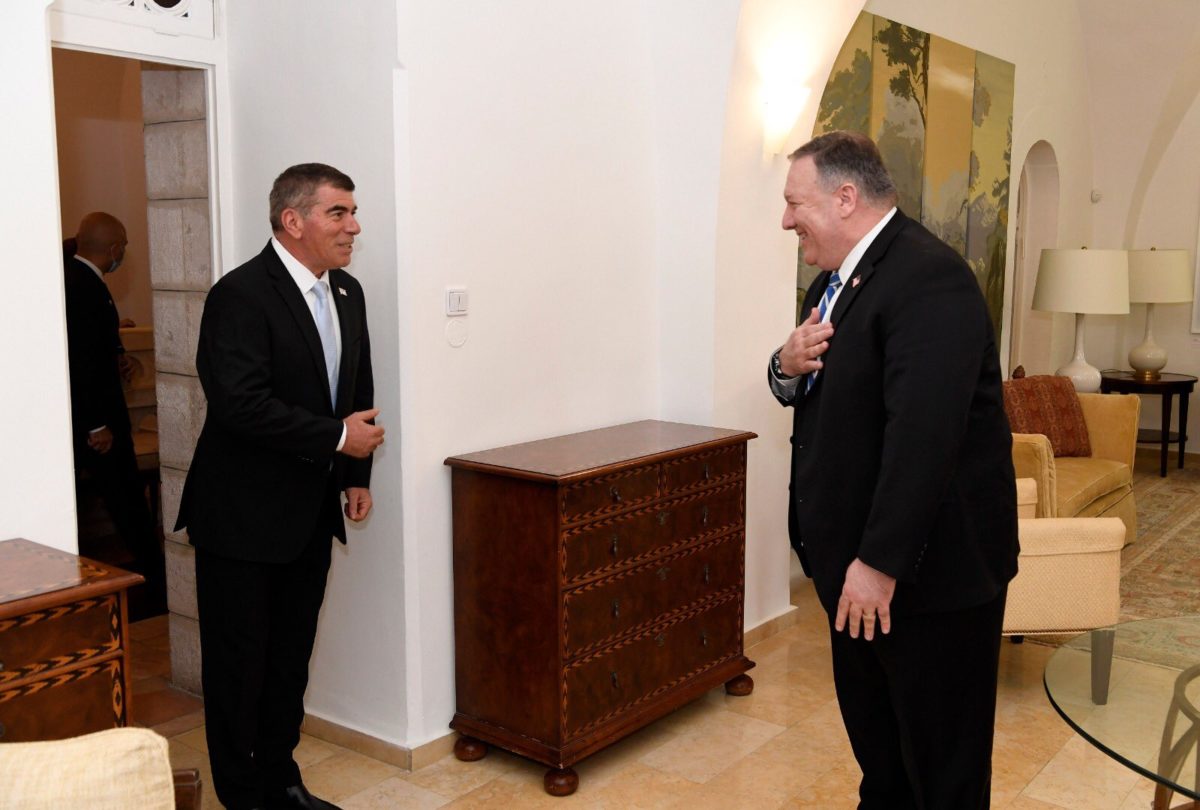 Israeli Prime Minister Benjamin Netanyahu was forced to postpone the swearing-in of his fifth government on Thursday — rescheduling it for Sunday — amid an internal revolt and a last-minute defection.

Lineup: By Friday morning, the majority of ministerial positions were determined, although a few positions are yet to be filled. As expected, Blue and White leader Benny Gantz will become defense minister, and the party’s Gabi Ashkenazi will serve as foreign minister. After 18 months, when Gantz is scheduled to become prime minister, Ashkenazi is slated to replace him as defense minister, and firebrand Likud MK Miri Regev is scheduled to become foreign minister — after serving until then as transportation minister. Shas leader Arye Deri will keep his job as interior minister, former Knesset Speaker Yuli Edelstein will become the health minister, outgoing Foreign Minister Israel Katz was picked as finance minister and Blue and White’s Avi Nissenkorn will serve as justice minister.

Revolt: With so many portfolios handed to Blue and White in the coalition deal, Netanyahu was left with few jobs for Likud loyalists, angering many veteran party members, including Avi Dichter and Tzahi Hanegbi — who threatened to boycott the swearing-in. The education, environment and energy ministries have yet to be formally announced as Netanyahu continues to try to keep his party members happy, despite the record-breaking number of ministers in the next government.

Defection: Hours before the scheduled swearing-in yesterday, Jewish Home leader Rafi Peretz defected from the rest of his faction and joined the government, accepting the position of minister of Jerusalem affairs and heritage. The New Right’s Naftali Bennett and Ayelet Shaked will remain in the opposition with National Union’s Bezalel Smotrich.

Opposition: Yesh Atid leader Yair Lapid, the presumptive opposition leader, continued his pointed criticism of the incoming government. “The Netanyahu government has been too close to the Republicans, and we cannot lose the Democrats,” Lapid told a conference yesterday. “Most American Jews are Democrats, and we cannot make them choose between their American identity and their love for Israel.”