Michael Weisz’s YieldStreet partners with BlackRock on new $1B fund 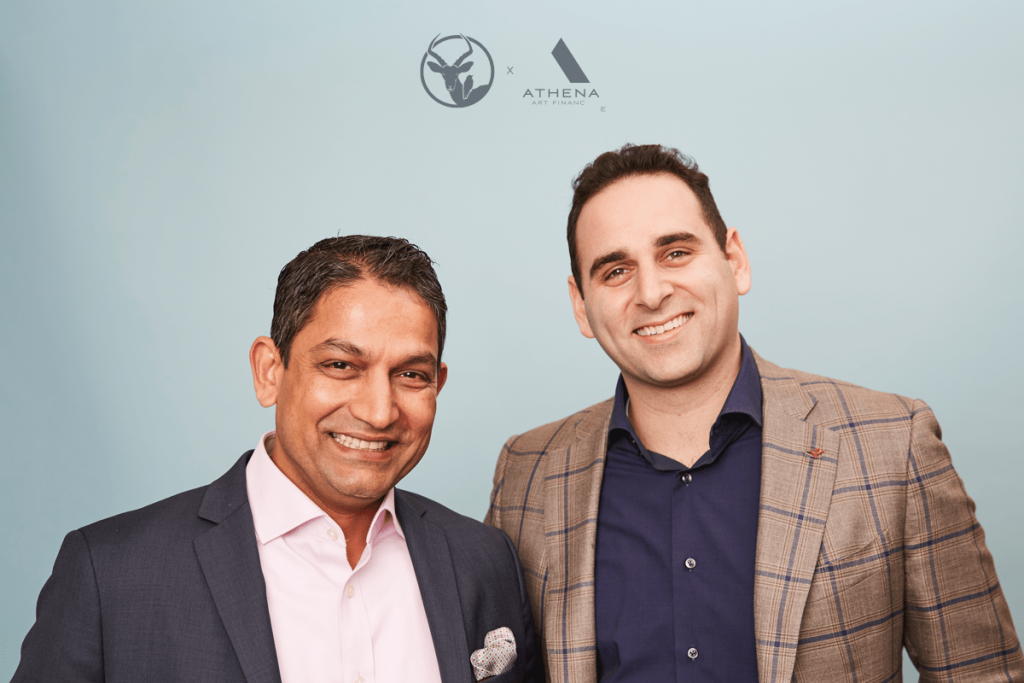 The startup: Over the past five years, YieldStreet has offered its retail investor users access to high-yield deals, mostly private loans in the real estate, shipping, legal and art finance sectors — which have previously only been accessible to hedge funds and high net worth individuals. Such investments offer the possibility of higher returns than standard investment funds.

The BlackRock fund: BlackRock and YieldStreet have partnered to create the actively managed Prism fund, which will contain YieldStreet investments and corporate and sovereign debt managed by BlackRock. “It’s a fund that’s not designed to be aggressive, it’s for passive income,” YieldStreet co-founder Michael Weisz told CNBC. “It’s a fund where you’re getting access to some of the best management talent that exists in the credit space.”

How it’s different: In the past, YieldStreet has crowdfunded individual deals, but the Prism fund will give users access to a diversified fund containing a variety of different investments.

Yieldstreet’s results: Co-founder Milind Mehere said the startup has returned more than $100 million in interest and $500 million in principal to investors during its five years in operation. It has crowdfunded $1.3 billion in transactions so far.

Risks: These high returns come during a bull market, and the investments could prove risky during the next financial downturn. “We understand that when winter comes there will be challenges, but we take comfort in knowing that there’s underlying collateral,” Weisz said. “We feel confident and comfortable with what that represents, and so far we’ve been right.”