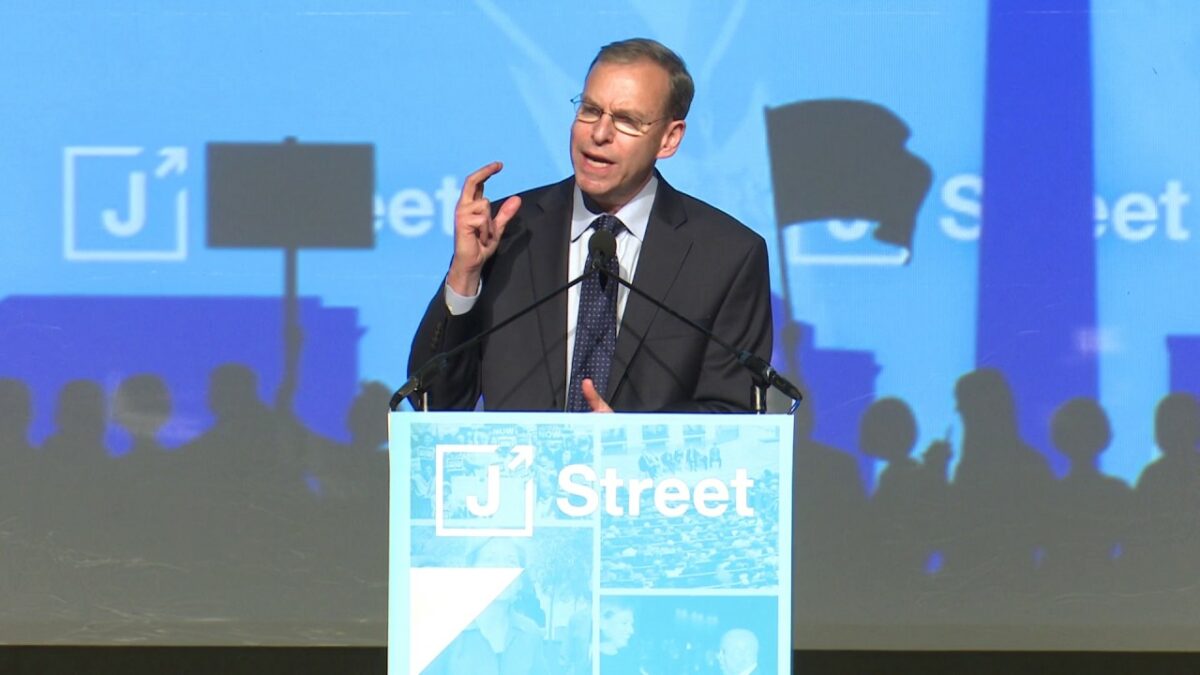 Why it matters: “The message out of the conference, for us, is that the positions that J Street holds are really at the center of the political debate these days,” Ben-Ami explained. “We are demonstrating with the presence of these candidates and also the leadership of the Democratic Party that the center of the Democratic Party is looking for a home that is both supportive of Israel and its security and the Palestinians and their rights.”

Sending a signal: Pelosi and Schumer have been featured speakers at AIPAC’s annual policy conferences in recent years. The two leaders also headlined the Israeli-American Council (IAC) national conference in South Florida last December. Ben-Ami said their attendance doesn’t indicate that they agree with his group’s agenda — but it does send a “clear signal that J Street’s voice and the positions that we articulate are an important part of the policy and political discussions.”

Making foreign policy a 2020 priority: J Street has targeted 2020 hopefuls, urging candidates to reconsider their relationships with AIPAC and lobbying them to express support for re-entering the 2015 nuclear deal with Iran. Ben-Ami says he expects to hear the candidates lay out specific plans to re-enter the 2015 deal, reverse President Donald Trump’s policies on Israel — “perhaps on day one” — and start “a very serious examination” of U.S. aid to Israel to make sure the government doesn’t “get a blank check” to use the assistance on certain activities.

Coalition in the capital? The conference will also feature MK Ayman Odeh, head of the Joint List, who recently made history recommending Benny Gantz for prime minister; former prime minister Ehud Barak; MK Nitzan Horowitz, head of the Democratic Union; and Druze Blue and White MK Gadeer Kamal-Mreeh. “I am absolutely not going to provide any advice to potential Prime Minister Gantz” on how to form a coalition, Ben-Ami insisted, but said there will be a lot of discussion at the conference about “the vital importance of full engagement of Arab citizens of Israel in the politics of Israel.”