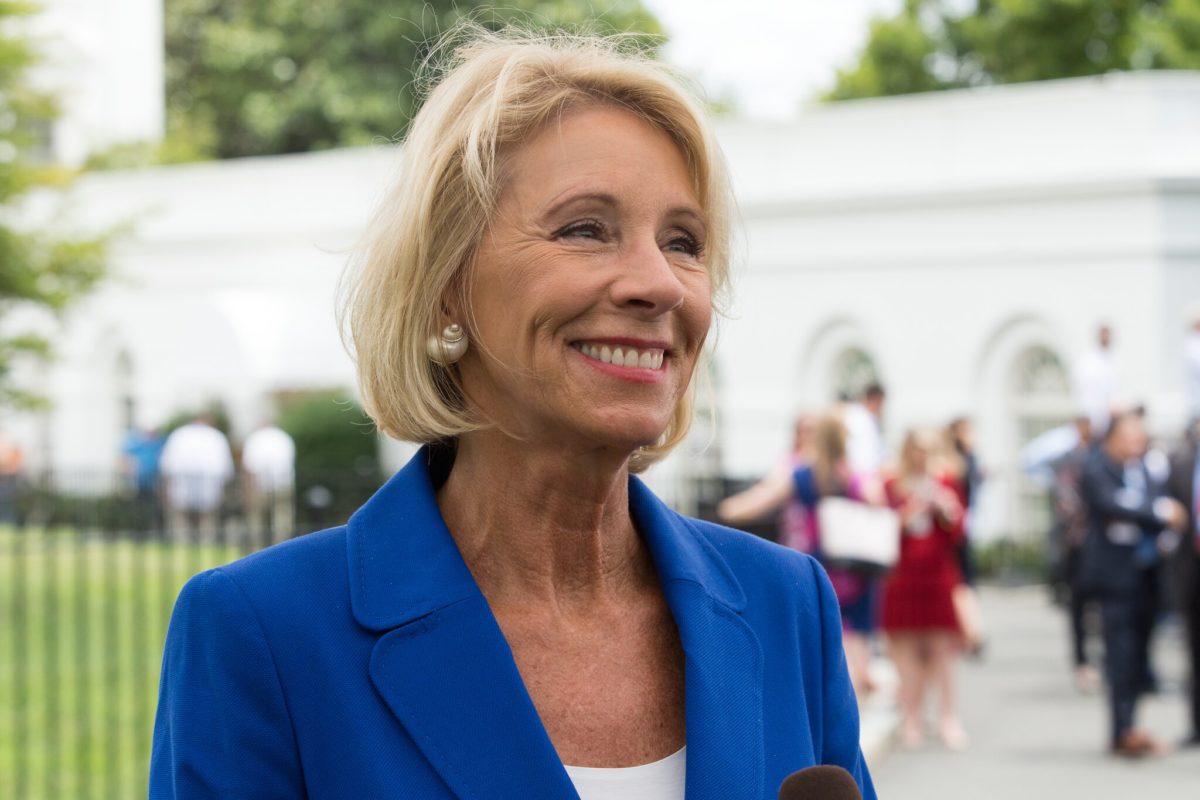 The Department of Education has opened an investigation into alleged antisemitic and anti-Israel incidents that took place during an event sponsored by the Duke-UNC Middle East Consortium earlier this year.

The event, titled “Conflict Over Gaza: People, Politics, and Possibilities,” was held in late March. According to firsthand accounts and video recordings reported at the time, both attendees and panelists presented anti-Israel sentiments.

The investigation comes after the encouragement of Rep. George Holding (R-NC). In April, Holding wrote to Education Secretary Betsy DeVos, urging her department to investigate claims of “severe anti-Israel bias and antisemitic rhetoric at a taxpayer-funded conference.” According to Holding, the Consortium previously received a $235,000 federal grant.

In a June 18 letter reviewed by Jewish Insider, DeVos acknowledged the “concerns outlined,” and relayed an order for the Office of Postsecondary Education to investigate “if the Consortium violated the terms and conditions of its grant.”

The event included a performance by Palestinian rapper Tamer Nafar, a prominent member of the rap-group DAM, known for expressing strong political and anti-Israel beliefs. In a video produced by activist filmmaker Ami Horowitz, Nafar repeatedly jokes about antisemitism, both generally and in his music.

UNC interim Chancellor Kevin M. Guskiewicz condemned the performance in an April statement on Twitter, writing “Like many members of our community, I am heartbroken and deeply offended that this performance happened.”

In a statement Monday to JI, UNC reiterated its compliance with the investigation, “UNC-Chapel Hill will continue to work with the U.S. Department of Education to directly answer any questions about the Duke-UNC Consortium for Middle East Studies.”

In response to requests, Duke referred the matter to UNC and declined to comment.

Holding praised DeVos for “treating this matter with the seriousness and attention it deserves,” adding, “I hope we can all agree that it is irresponsible and immoral for taxpayer dollars to fund overtly biased advocacy under the guise of constructive academic discourse.”

A Department of Education spokesperson declined to comment on an open investigation.