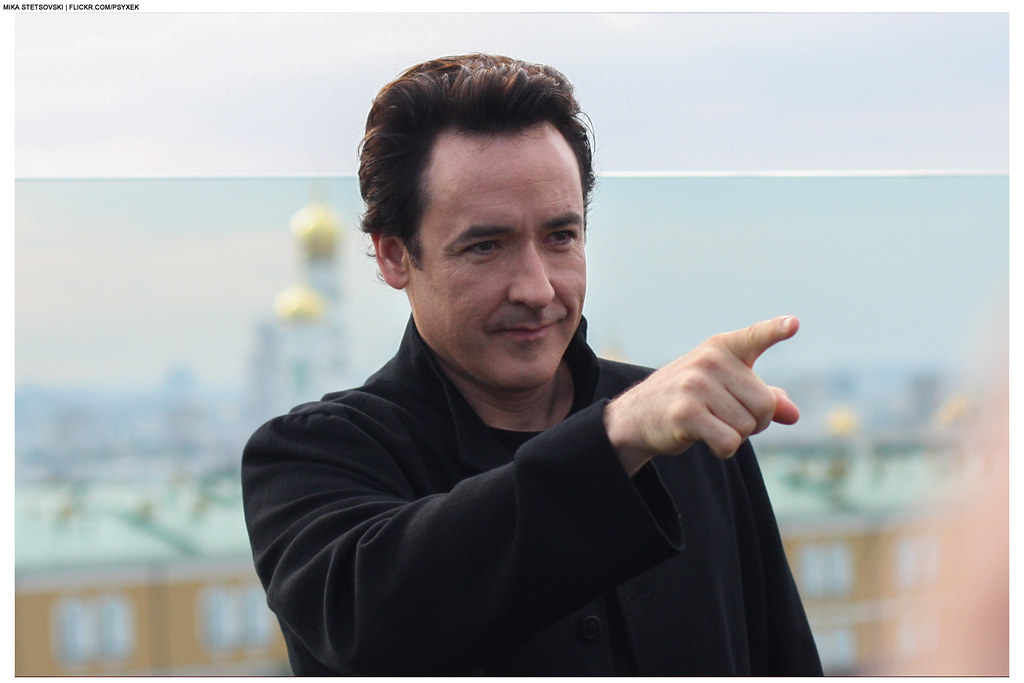 On Monday afternoon, John Cusack retweeted a meme with an image of an arm emblazoned with a Jewish star, pressing down on people. Beside the image was a quote that read: “To learn who rules over you, simply find out who you are not allowed to criticize,” citing Voltaire. The meme questioned “is it not obvious?” John Cusack commented: “Follow the money.”

Cusack later “unretweeted” his comment, the meme, and apologized: