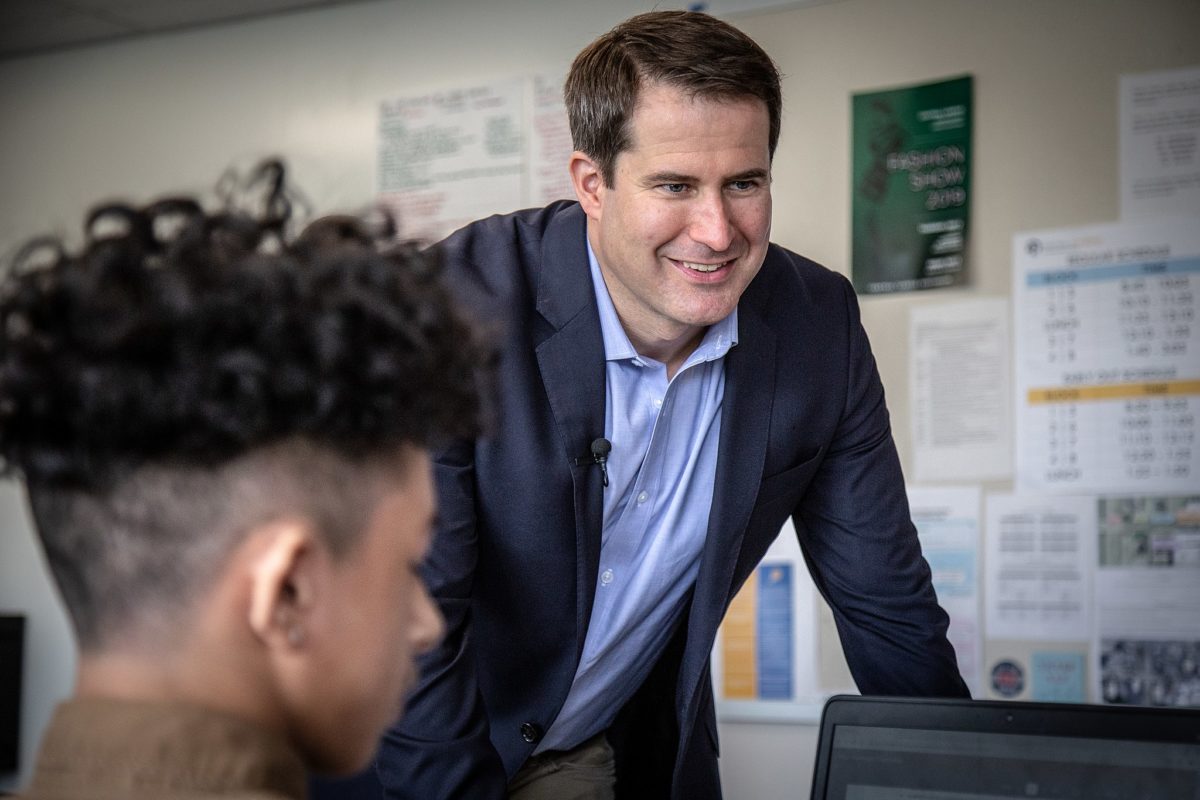 In a statement sent to Jewish Insider, Rep. Seth Moulton explains his support for Rep. Betty McCollum’s 2017 bill, “Promoting Human Rights by Ending Israeli Military Detention of Palestinian Children Act.” The bill faced opposition from groups such as AIPAC, who charged that it was based on a biased report. McCollum introduced a new version of the 2017 bill on May 1 of this year. Moulton hasn’t taken a position on the new version yet, as it stands with zero cosponsors.

“For decades, the Israeli-Palestinian conflict has endured despite efforts by leaders within the region and throughout the world to find peace. Undeniably, actions taken by both sides throughout this long, complicated history have contributed to making a resolution more difficult to achieve. Despite the challenges, I still believe peace is achievable if parties recommit to negotiations towards a two-state solution that allows both nations to safely live side-by-side.

H.R. 4391 would express a Sense of Congress that any abusive or unnecessarily harsh conditions or treatment of Palestinian children during their detention by the Israeli military is a violation of international law and counter to U.S. and international human rights standards.

H.R. 4391 also prohibits the use of U.S. funds to support any abusive or inhumane detention of children, and requires the Secretary of State to certify to Congress that no funds were obligated for such use. A 2013 UNICEF report showed that Israeli forces arrest, interrogate, and detain approximately 700 Palestinian children a year. While experiences vary, the Israeli military has been documented subjecting children to harsh and sometimes abusive interrogation methods, without an attorney present, that often include forced confessions signed in Hebrew. America should not support these undemocratic practices. That is why I support H.R. 4391, and I believe it will contribute towards a peaceful resolution to this complex conflict and a lasting two-state solution.

I am and will continue to support a strong U.S. – Israel relationship and the Israeli military’s efforts to provide security for its people. As part of the Fiscal Year 2019 National Defense Authorization Act (NDAA), I strongly supported the inclusion of $500 million for Israeli Missile Defense co-development and co-production of the Iron Dome, David’s Sling, and Arrow weapon systems. Such technologies are critical to Israel’s defense and an important part of our U.S. – Israel bilateral relationship. I have also supported efforts to strengthen research and development on critical counter-tunnel technologies given the threats posed by terrorist groups to Israel and am encouraged by the inclusion of such language in the NDAA.

Despite the many challenges at hand, we must continue to work towards negotiations to reach a two-state solution while firmly condemning the use of violence and upholding human rights.”