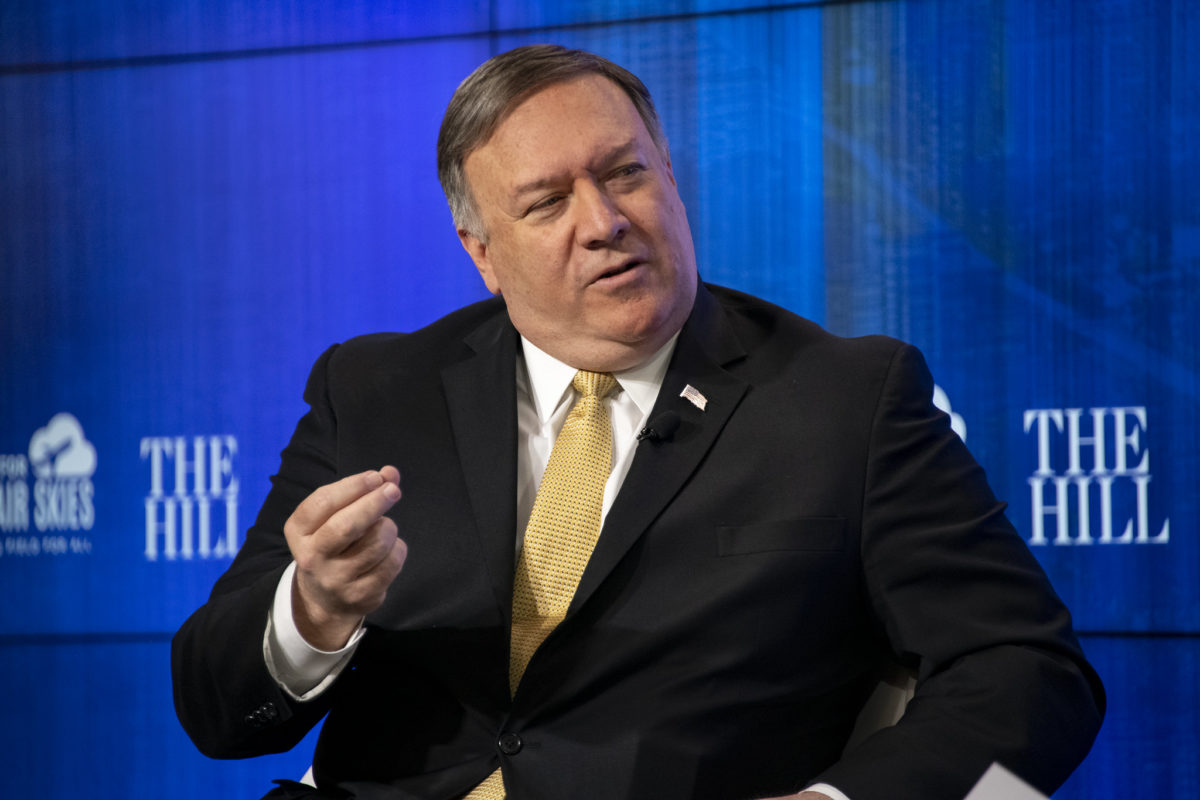 Secretary of State Mike Pompeo and White House senior advisor Jared Kushner are expected to attend the annual Bilderberg gathering in the Swiss town of Montreux this weekend.

According to a Swiss daily newspaper, Pompeo is joining the meeting to discuss Iran with Swiss Finance Minister Ueli Maurer. Other topics of discussion, as per the Daily Mail, include:

2. What Next for Europe?

6. The Future of Capitalism

8. The Ethics of Artificial Intelligence

9. The Weaponisation of Social Media

10. The Importance of Space

The event first kicked off in 1954, “when a small group of powerful Europeans met with a group of influential North Americans to discuss the future of the transatlantic liberal alliance,” according to the Washington Post.

In 2007, the Anti-Defamation League debunked conspiracy theories that the Bilderberg group is part of a global elite trying to promote a “new world order” under their control.