Only one Jew remains in Yemen, U.N. says 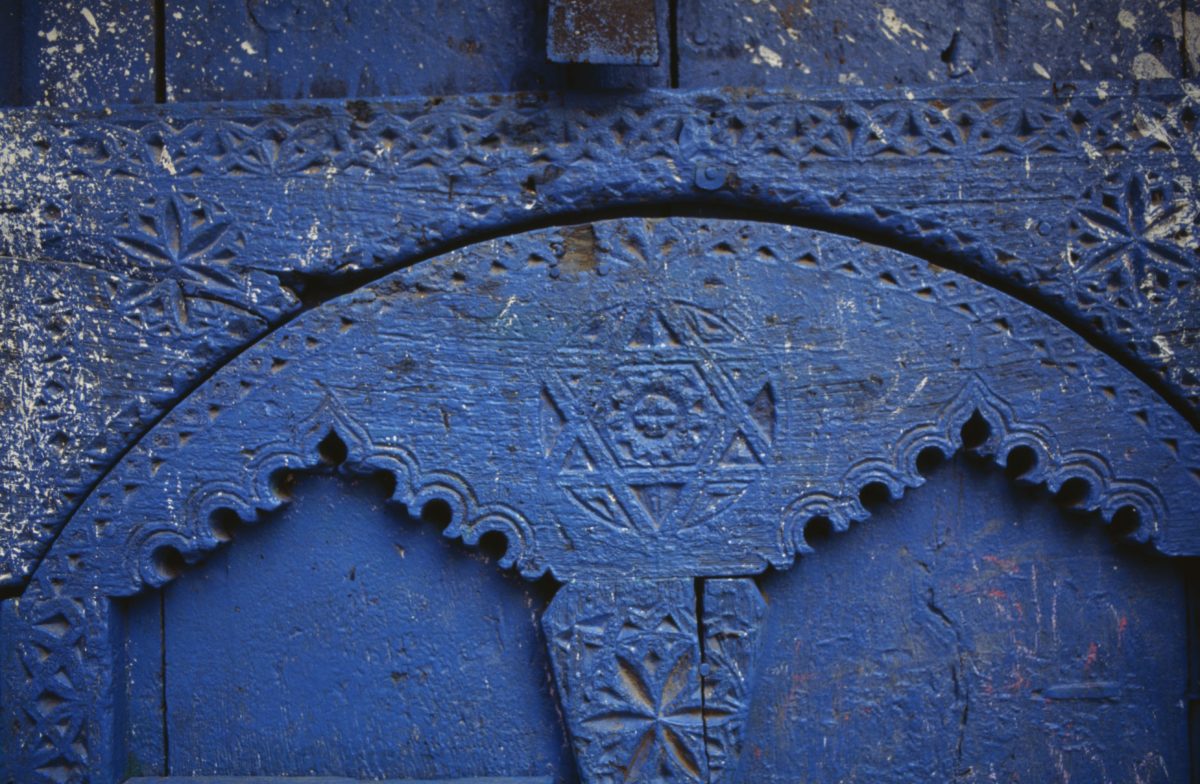 Star of David, symbol on a house door, the Jewish quarter in Ibb, Yemen.

A lone Jewish person remains in Yemen, down from seven a month ago, according to a new United Nations report about the treatment of religious minorities in conflict zones.

Although the report did not name the one Jewish individual remaining in Yemen, “that Jew is undoubtedly Levi Salem Musa Marhabi, who has been illegally imprisoned and tortured by Ansar Allah since 2016,” said Jason Guberman, executive director of the American Sephardi Federation, referring to the Houthi rebel forces by their official name, Ansar Allah.

Yemen’s Houthis have imprisoned Marhabi since 2016, despite court orders demanding his release. American officials have also issued calls for Marhabi’s release. “We understand the Houthis continue to detain Mr. Marhabi despite our calls, and those by the international community, for his release,” a State Department spokesperson told Jewish Insider last month.

According to the U.N. report, the Houthis “coerced Jewish and Baha’i communities into leaving — blackmailing them by arbitrarily detaining religious leaders, influencers and community members.” The goal of such actions, Ahmed Shaheed, the special rapporteur, wrote, is “to weaken the community’s morale, resilience, or cohesion.”

As a result of the Houthis’ treatment of religious minorities, “only one Jew reportedly remain[s] in the country, from a population of approximately between 1,500-2,000 Jews in 2016.”

In its discussion of Yemen, the report also called out the Houthis’ treatment of the country’s Baha’i population. “A Houthi leader in Yemen has described Baha’is as Israeli spies, effectively making the community targets for harm,” the report stated.

The U.N. report described instances of human rights violations against religious minorities in conflict zones around the world, including Myanmar’s perpetration of genocide against the Rohingya and the targeting of Christians and Jehovah’s Witnesses by armed separatist groups in the Donetsk and Luhansk regions of Ukraine.

“We commend his efforts and support[the special rapporteur’s] references to Houthi violations against religious minorities,” said Abdullah Ali Fadhel Al-Saadi, Yemen’s permanent representative to the United Nations, at a Thursday meeting of the U.N. Human Rights Council. “Like all other extremist terrorist organizations, the Houthis have undertaken violations of the rights of Jewish and Bahai societies. The Houthis have expelled many minorities, blackmailed them, and have arbitrarily detained their leaders and seized their work and properties.”